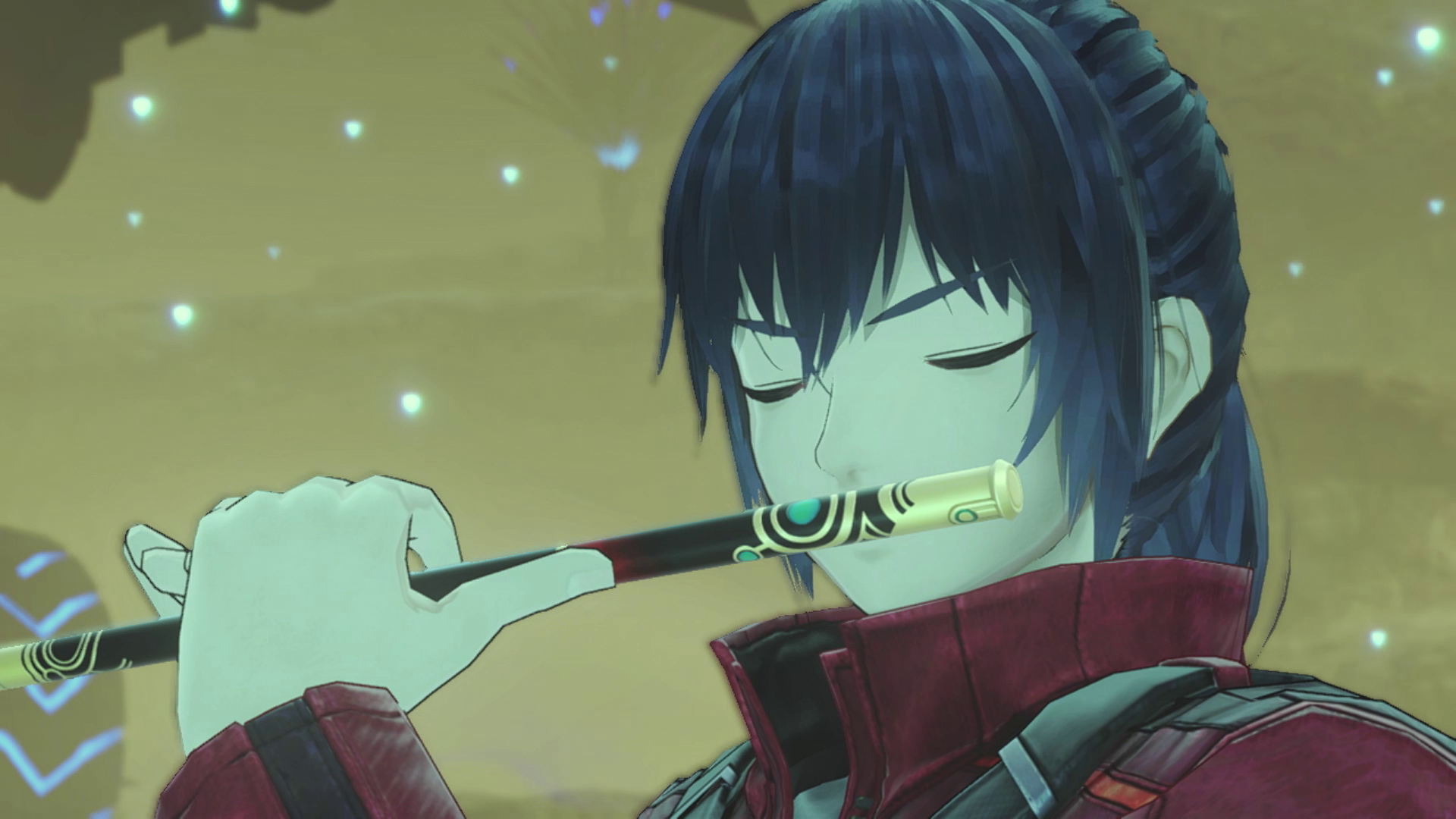 One last time: are you really feeling it? This week on the NXpress Nintendo Podcast, Cameron Daxon, Marc Kaliroff, and Campbell Gill splat their way into a jam-packed episode full of big reviews and timely discussions. The gang kicks things off by running through all the biggest news from the Splatoon 3 Direct, from vastly expanded Salmon Runs to the new Idol Trio to the latest changes to the turf wars formula. Is it enough of an expansion on Splatoon 2 to merit a sequel? Does that even matter to people who haven’t gotten into the series yet? The hosts cover all this and more!

But Splatoon 3 offered up only an appetizer for this week’s main course: Xenoblade Chronicles 3, a masterful followup to one of the most beloved RPGs of all time. Marc leads the gang in a wide-ranging review of this sprawling epic, revealing how it might just reach the same giddy heights as the original Xenoblade. Whether it be in its dramatic story, in-depth yet accessible combat system, or its bountiful world to explore, Xenoblade Chronicles 3 earns a place as a genuinely essential addition to the Switch library. Ultimately, this threequel managed to do what 2/3 of the podcast thought impossible: recover from the controversial Xenoblade 2.

Last but absolutely not least, Cameron shines an indie spotlight on Cult of the Lamb, Devolver Digital’s latest experimental, edgy roguelike. As players divide their time between Satanic cult management and roguelike action, Cult of the Lamb strikes a unique balance that might not always work out, but it’s definitely a distinctive take on its genre.