The death of Emuparadise, one of the last major sites part of the video game emulation community, via threats by Nintendo, sends a chill down my spine.

On the surface, it’s a good thing. The vast availability of older games via collection packs from major game companies like SEGA, Capcom and Namco have helped scratch a lot of people’s retro gaming itch, and on PC, companies such as GOG have made amazing strides in resurrecting old computer games. So, hey, more money to the developers and publishers putting in the effort to make these games available again.

But, at its very core, piracy of retro games has never really been about, well, piracy. Preservation of ROM files from bygone eras is pretty different in principle than straight-forward piracy and conflating the two shows short-sightedness. 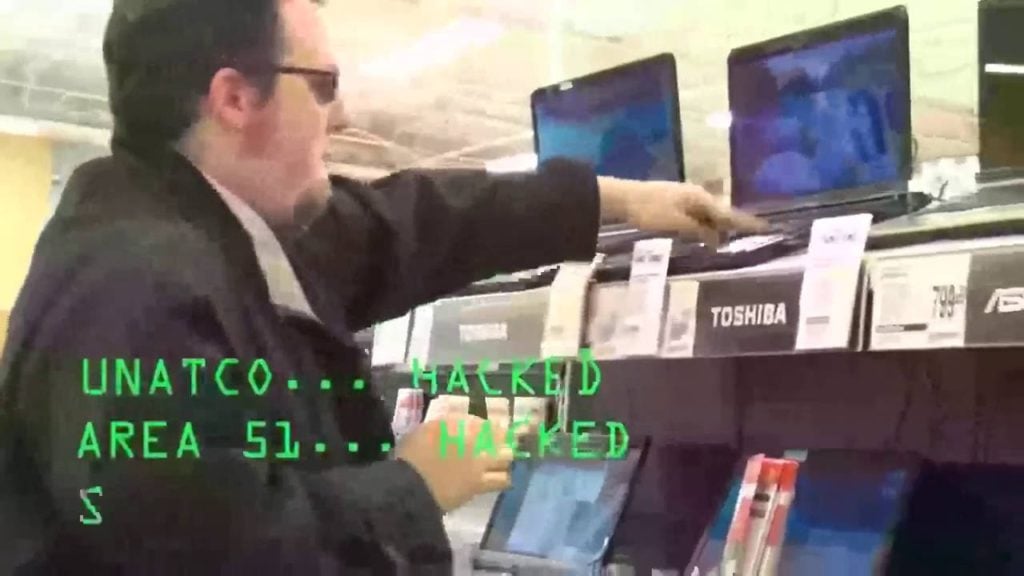 You’re legally required to use an image from Mega64’s “Deus Ex” video whenever you talk about hacking on a gaming site.

Technically, sure, they’re one in the same thing, but one would have to be pretty naive to not realize the value of archiving that is at the root of the emulation community. Writing about Emuparadise’s demise for Techcrunch, Devin Coldewey’s assertion that, “What was practical in 2002 no longer makes sense”, that ROM sites are obsolete in their need now, does not sync with reality.

You have to understand why people want to “pirate” these games to begin with.

Video game companies, by and large, have done a horrible job at preserving their own games (at times losing data for critical titles), which I don’t always blame them for; the video game industry is essentially a toy industry, and it makes sense to get rid of an “outdated” product to push the shinier, new thing, from a business point of view.

It’s at this point, however, undeniable that video games, as both documents and works of art, are thriving, solidified products that exist within the ether of media as not just produce, but meaningful pieces of electronic history. 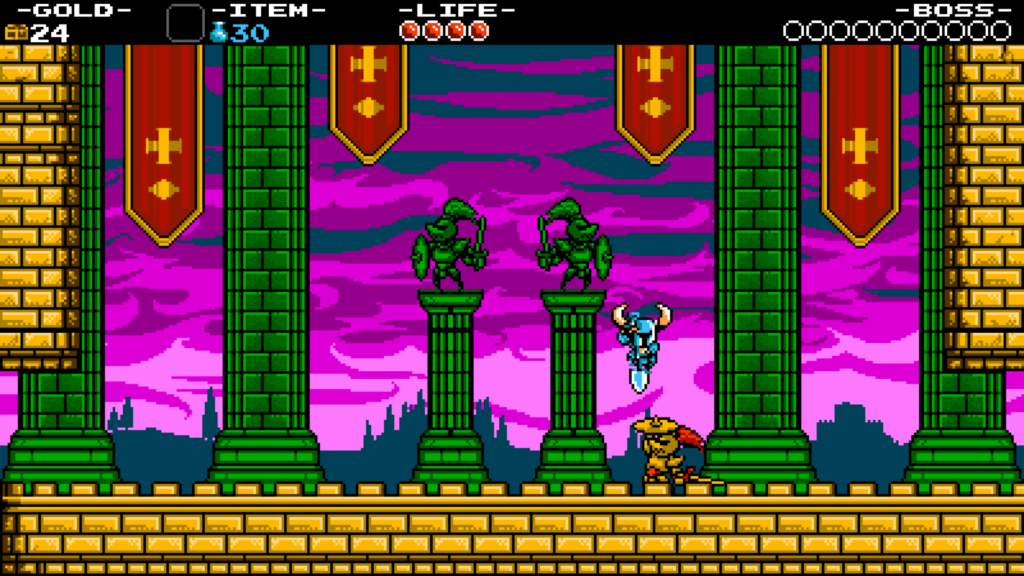 The ROM piracy boom of the early 2000s was born partially out of the unavailability of older games, but mostly because a lot of people had been too young or hadn’t had opportunities to play the games in the past. It informed not only audiences, but future game developers who went to make retro-inspired modern classics like Super Meat Boy, Shovel Knight, and the rest of the pixel-based stuff that overflows within that part of the gaming world.

If it weren’t for these formative years of the internet, you can bet that the landscape of retro-inspired indie gaming would be pretty different today, if it at all existed.

Piracy of this kind permeates still, because it’s simply not affordable or viable to not only preserve hardware with a finite mortality, but also because it costs a whole lot more than it probably should on eBay – unless you really want me to shell out $160 for a used copy of fucking Team Buddies for the PS1, or other such games not popular enough to salvage by some big-time publisher. 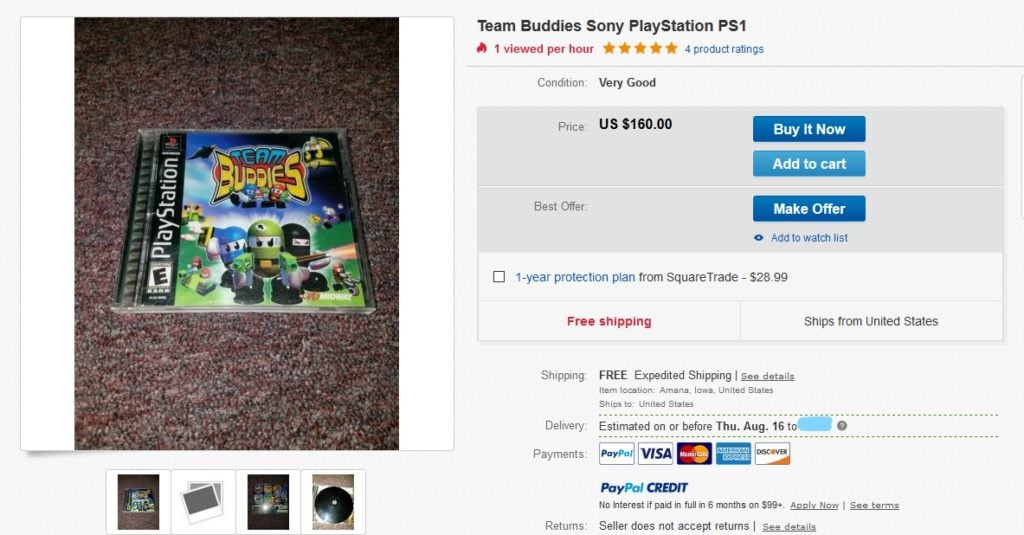 As physical media crawls into a niche, the world of digital downloads brings scary prospects: an environment where games can be patched into something else, or in the infamous cases of games such as Scott Pilgrim and PT, made wholly unavailable; vanished out of reach, with the only recourse for any kind of preservation being hacking and piracy.

Then you have the realm of “ROM hacking”, which has not only lead to the creation of amazing fan games, but on a more prosperous note, has given rise to a whole another league of backwards-engineering game design, allowing for fan translations of games unavailable or poorly-released outside of Japan, like Policenauts or Ace Attorney Investigations 2.

While some companies like SEGA have readily encouraged this kind of ingenuity, considering that Sonic Mania is basically a product of ROM-hackers, companies like Nintendo remain steadfastly stubborn on this matter, all while reaping the rewards of the same culture they pursue to destroy, with games like NES Remix and Mario Maker.

I wonder where Nintendo got this idea from?

No company has pushed harder than Nintendo in running down sites like Emuparadise, and that’s not all that surprising. With the high profits of their lackluster “classic” console releases, Nintendo’s aim is set to destroy anything in their unethical path, now that their extremely consumer unfriendly,  bad emulation riddled, Virtual Console scheme has expired.

Emuparadise owner, MasJ, plans to continue running Emuparadise as a database and forum. And that’s just it: it’s an adoration for this medium that has brought so many people together and has many of them dedicated to saving itself from this ouroboros-like industry.

This is a sign of things to come, and we’ll just have to wait and see what happens next; what should concern us is that taking down Emuparadise is a “victory” rewarding Nintendo’s bad behavior.

The road ahead looks tough, and I raise my glass to all the folks everywhere, hoarding ROMs and ISOs like doomsday preppers.

Most of all, I raise my glass to the good hackers and pirates, without whose thankless, tireless work, Frankenstein-ing old tech and keeping long-forgotten obscurities of the past alive, I wouldn’t be here, deeply interested in this industry, and writing this very article.