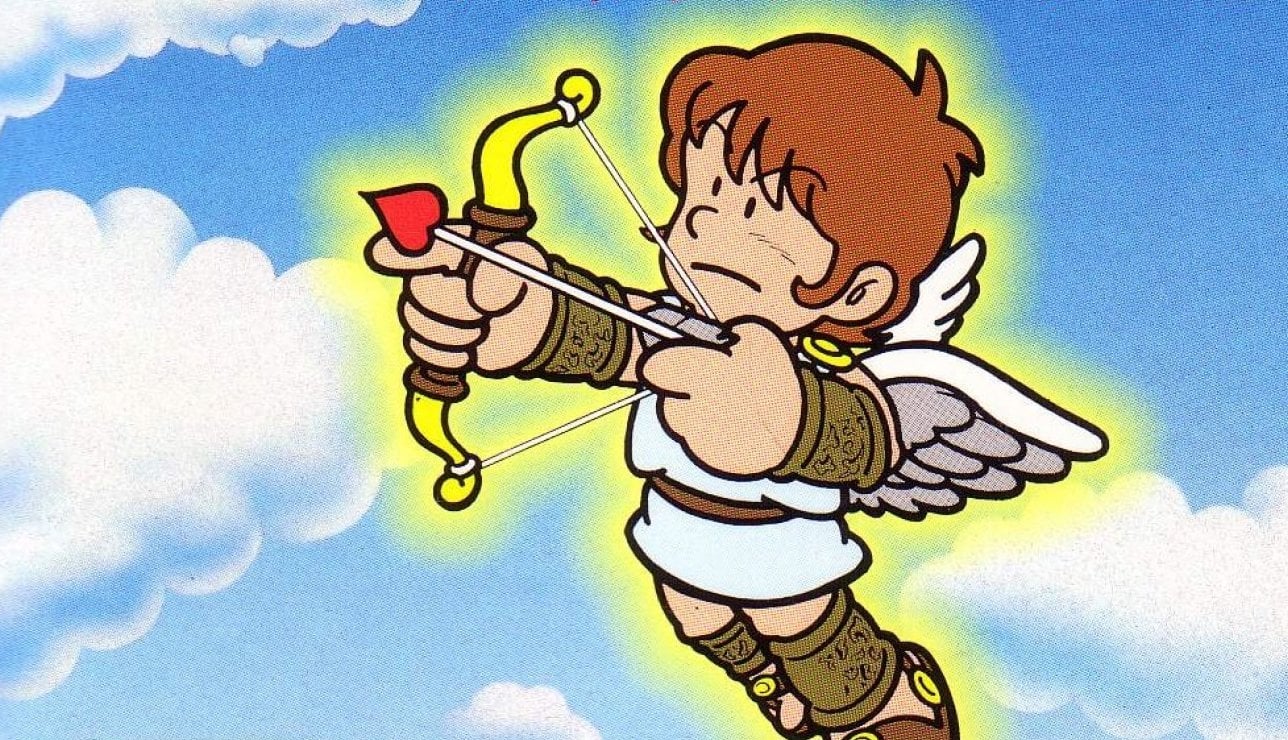 On December 18th, 1986 in Japan, the story of one lone angel’s mission to defeat Medusa would soar shortly after the release of the first Metroid game. Kid Icarus initially was met with a mixed reception but has become an NES cult classic hit for Nintendo fans. Since they were released in the same year and developed by mostly the same team, Kid Icarus and Metroid share some similarities, however, they are not completely alike. Kid Icarus employs a unique style of gameplay, one that is infamous for its difficulty. Despite the challenge Kid Icarus presents, it gained a cult following that is still going strong even 35 years later. Though it never reached mainstream popularity in the way that Metroid did, it is still remembered as a truly amazing game by those who were able to complete Pit’s first adventure to save Palutena.

The Origins of Pit

Kid Icarus was one of the first video games to be inspired by Greek mythology. The main character, Pit, is inspired by Icarus, hence the English title of the game. He is also inspired by Cupid, which is where his name comes from. While Cupid is actually a Roman god, Pit being named after him is still a reference to Greek mythology; Cupid has a Greek counterpart named Eros. Palutena, the titular character of the Japanese version (Hikari Shinwa: Parutena no Kagami) is named after Pallas Athena, the goddess of war. Befitting of her name, Palutena turned the main antagonist Medusa into a monster after the goddess of the underworld began terrorizing humanity. Several other characters are named after Greek mythological figures, such as Pandora, Zeus, and Thanatos, though the original Kid Icarus’ version of him was called Tanatos.

Most of the story is written in the instruction manual for the NES game. The Tale of Kid Icarus provides a backstory to the game, detailing Medusa’s origins and the beginning of the war between her and Palutena. It also reveals that Pit is a member of Palutena’s guard who was imprisoned in the Underworld while Palutena was imprisoned in the Palace in the Sky. She called on Pit to rescue her and acquire the Three Sacred Treasures, which can be used to defeat Medusa. This tale sets the stage for the game, in which Pit goes on his journey to save his goddess and defeat the former goddess Medusa.

The game was initially planned to have a serious tone, but was changed to be more whimsical and lighthearted. A prime example of this is in the Eggplant Wizards that turn Pit into an eggplant with legs. If this happens to him, the player has to make their way to a hospital to reverse the spell, unable to attack all the while. This served to make Kid Icarus even more memorable; the comical moments such as the Eggplant Wizard are well-known by the fandom.

The Journey to Save Palutena

So why did Kid Icarus fail to achieve the popularity that Metroid did, despite its interesting story and characters? Today, Kid Icarus is remembered as an extremely difficult game. While there are a few gameplay similarities between the two, Kid Icarus is unique for having way more vertical levels than Metroid. Vertical levels are only present in the Underworld and the Sky World, with the middle stage being more like a true side-scrolling game. However, the vertical sections are the most memorable. Attempting to jump and traverse the platforms is much harder than simply moving sideways. Enemies also spawn infinitely in certain inconvenient areas, where Pit must jump to small platforms without getting hit.

In contrast to most other games, Kid Icarus becomes easier as you progress. The Underworld is the hardest part of the game, and since they are the first, many players were unable to progress past it. Those levels are why Kid Icarus is remembered as an extremely hard game, even though the entire game is not that difficult.

Some of the difficulty issues have been alleviated by ports such as the Virtual Console one, a 3D Classics remake, the version on the NES Classic Edition, and finally the Nintendo Switch Online version. Still, even these versions of the game remain hard. No matter what edition is played, Kid Icarus is always a challenge and requires a lot of trial and error before the end can be reached.

The difficulty of the game — mostly the Underworld sections — is what makes the ending so satisfying. After all of the hard work and effort put into it, achieving one of the good endings is a huge accomplishment. However, getting one of the bad endings can be disappointing after all of that work. Pit becoming a farmer is not what players hope to see after they defeat Medusa.

Though the original Kid Icarus never became that popular, it gained a cult following of dedicated fans. Eventually, Pit was added to Super Smash Bros. Brawl, much to the joy of the game’s small cult following. This created renewed interest in Kid Icarus, and later it received a sequel directed by Smash Bros. creator Masahiro Sakurai titled Kid Icarus Uprising. From Uprising came a new wave of fans, many of which went back and played the original game. Now, Kid Icarus has a better reputation than ever, with many fans getting past the initial difficulty of the game and appreciating it as one of the best NES games, even 35 years later.