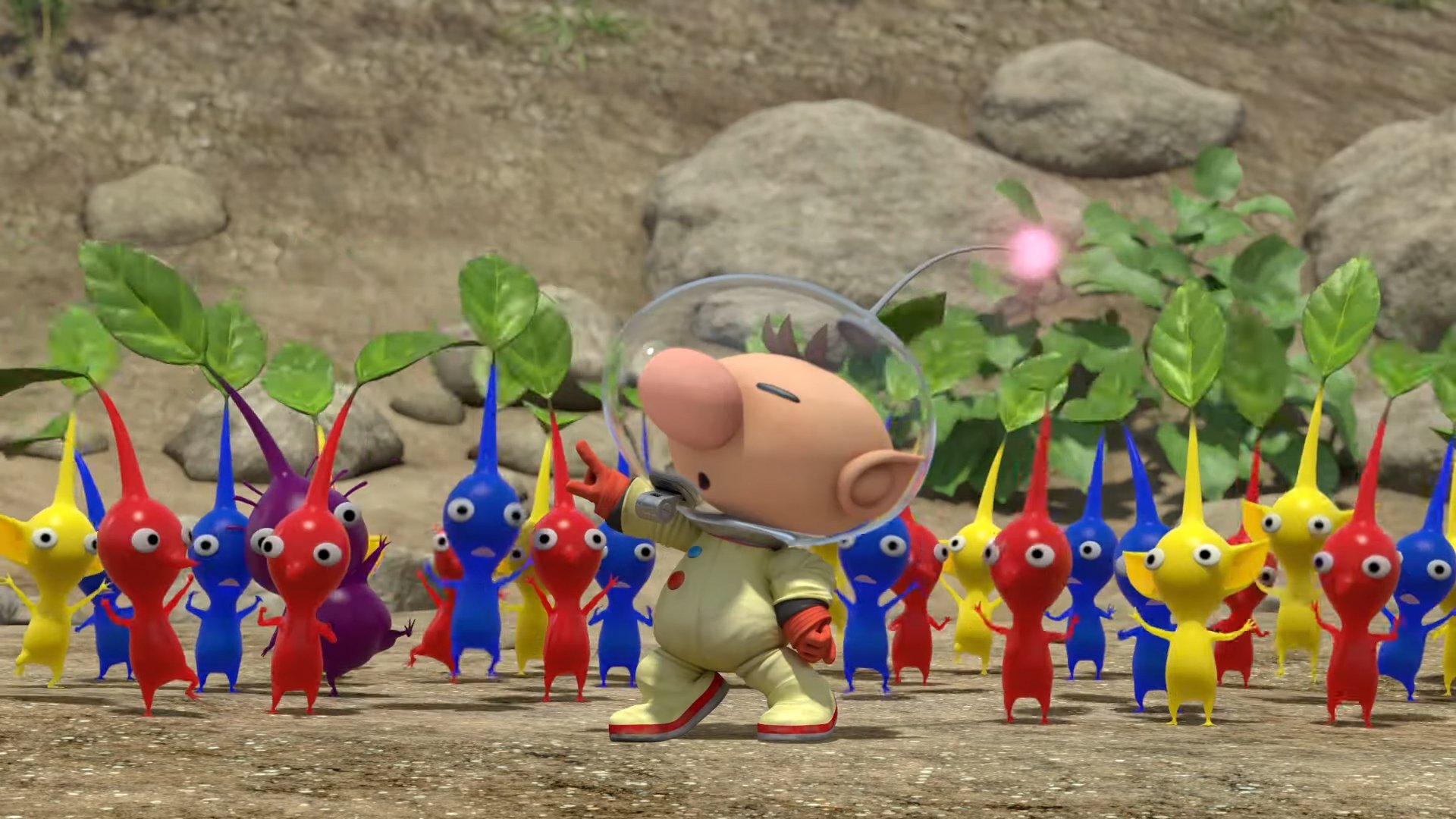 The Japanese CGI production company Dynamo Pictures is set to be purchased by Nintendo later this October for an acquisition cost of 34.5 million yen. This news was announced through a notification of acquisition on Nintendo’s official website, which also confirmed that Dynamo Pictures will swiftly be retitled “Nintendo Pictures”. Nintendo plans to acquire 100% of Dynamo’s shares, which will give them full ownership of the Tokyo-based studio.

And while this announcement has obviously led to speculation that Dynamo will be developing adaptations of Nintendo properties, nothing has been confirmed so far. Although the press release did state that Nintendo plans for Dynamo to “strengthen the planning and production structure of visual content in the Nintendo group” and “to focus on development of visual content utilizing the Nintendo IP”, which strongly indicates that more Nintendo adaptations are on the way.

Fans will be aware that Dynamo has previously worked on a number of Nintendo-related projects, as they created the CGI Pikmin shorts, and they also played a role in the development of Metroid: Other M. Seeing as they already have a strong and healthy relationship with Nintendo, it goes without saying that Dynamo are destined to produce some incredible new content featuring Nintendo’s beloved characters once they become a subsidiary.

On the other hand, Dynamo also has a strong track record when it comes to working on non-Nintendo projects, as they contributed to films such as Evangelion: 2.0 You Can (Not) Advance, Sinking of Japan, Castle Under Fiery Skies, and Samurai Commando Mission 1549. And in addition to the aforementioned Metroid: Other M, they also assisted with developing a number of similarly acclaimed video games, including the Ninja Gaiden franchise, Catherine: Full Body, and Hideo Kojima’s Death Stranding. Rest assured, Nintendo’s IPs are in safe hands.

With the upcoming animated Mario movie from Illumination set to be released next year, it certainly comes as no surprise for Nintendo to be eager to produce more animated adaptations of their properties, and the publisher no doubt has great things planned for Dynamo. However, the acquisition will not be completed until October 3, so we probably will not be hearing any more details about Nintendo’s plans for the studio until then.

For now, however, fans are already dreaming about the content the newly renamed Nintendo Pictures will be cooking up in the near future, and the thought of a Metroid anime series practically has us walking on air. It may be a while before we hear any official announcements, but we eagerly await more news of what they have in store.