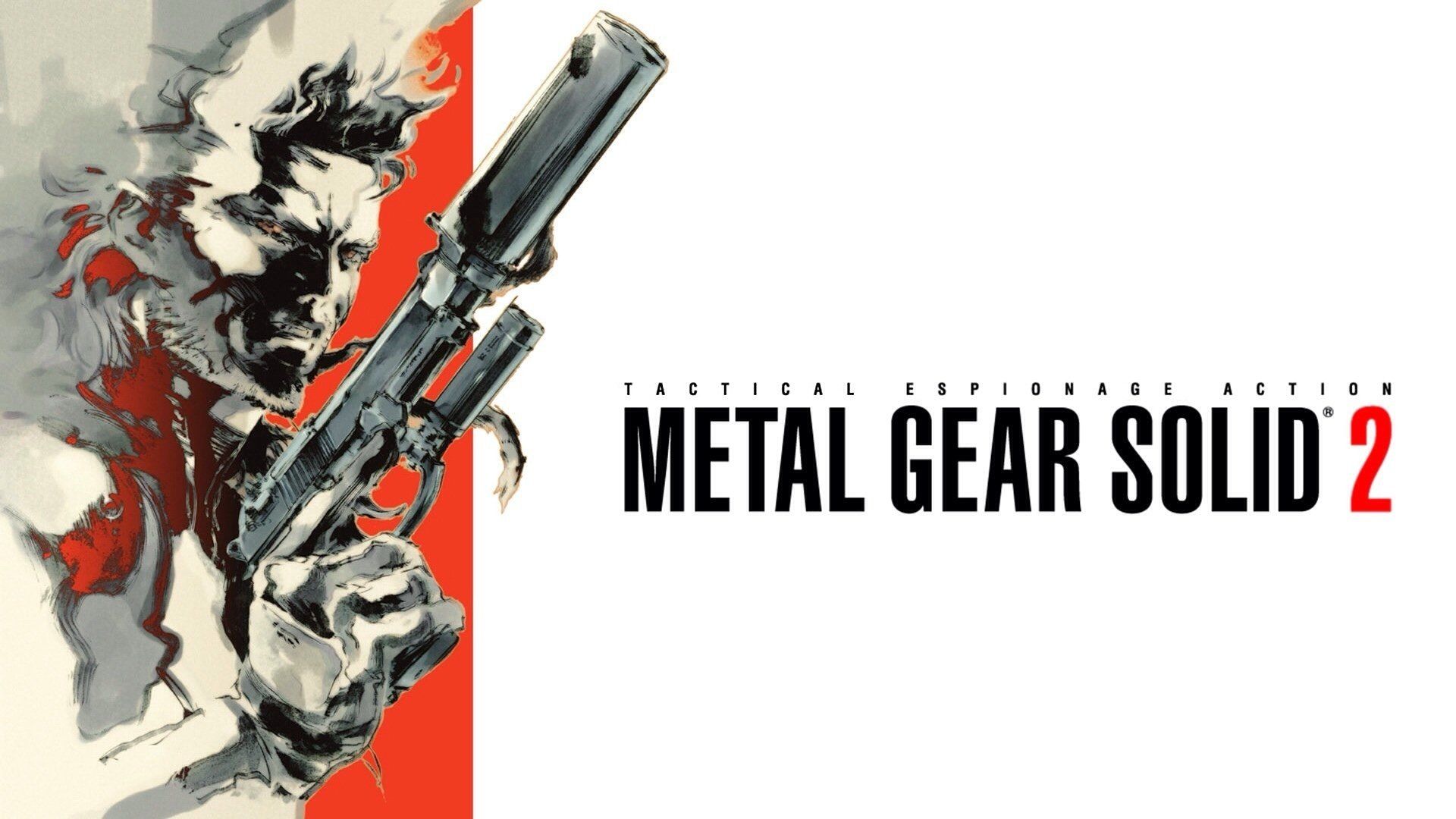 A lack of resolution does not necessarily mean a narrative has been left unconcluded. In fact, unresolved plot threads can work to serve the overarching narrative. The Brothers Karamazov wouldn’t have the same impact if Dostoevsky took time out of the ending to clear up any ambiguities. While the story may have some unresolved plot points, the narrative has undeniably reached a conclusion by the final page. Any more would simply be padding and serve to undermine the book as a whole. It’s natural to want more story, especially when there are threads that are clearly going to continue with or without the audience, but it’s also important to recognize that stories don’t need to resolve to conclude. Case in point: Metal Gear Solid 2: Sons of Liberty. The last act introduces more plot threads than it resolves, but there is absolutely nothing left to be concluded by the time the credits roll.

In leaving the majority of the story unresolved, Metal Gear Solid 2 takes on an overwhelming air of ambiguity during its last act. Liquid has seemingly permanently possessed Ocelot; Snake has placed a tracking device on Liquid, but hasn’t tracked him down; Olga’s child is still in need of rescuing; Raiden has no idea what is or isn’t real; and the Patriots were dead all along, forcing audiences to question the logistics of the entire plot. It’s easy to fall into the trap of assuming these ideas all build into a cliffhanger ending that will continue in a future installment, but, narratively, this mass lack of resolution is critically important to the overall tone of MGS2. This was not a story that was ever meant to be resolved. Kojima ended the script with such a strong note of ambiguity as a commentary on sequels.

Sequels are typically expected to continue the themes, plots, and arcs of their predecessors. At the end of Metal Gear Solid, however, there are very few themes, plots, and arcs necessitating extension. The importance of genetic destiny has run its course by the end of the game; Solid Snake has finally found something to fight for; and the only real remaining thread is Ocelot’s deception. When MGS2 starts up with the Tanker chapter, it’s that last thread alone that seemingly carries the story. There’s no point in retreading old ground so the story simply doesn’t. There are no mentions of genes, Snake is clearly a fully developed character, and all that’s left is to tie up one loose end and call it a day.

As far as sequel premises go, it’s fairly straightforward and to the point, resolving to resolve Metal Gear Solid’s main unresolved thread. In typical Kojima fashion, however, the Tanker chapter is not the honest-to-goodness sequel to MGS it pretends to be. Rather, it’s a prelude to the actual follow up, the Plant chapter. It’s one of the greatest tricks Kojima has ever pulled, and many will cite it as such because of the sudden protagonist switch from Snake to Raiden, but it’s this false sense of sequel security that makes it so brilliant. Sons of Liberty initially presents itself as a straightforward continuation of its precursor before jarringly jumping two years into the future with a new lead, a new setting, and no Solid Snake or Ocelot in sight. By the end of the Tanker chapter, absolutely nothing is resolved and only more questions are raised.

This lack of resolution is a recurrence which continues for the remainder of the narrative. Raiden is forced to question his mission, his motivation, and even his purpose, but he’s never given an answer to any of his questions. On a first playthrough, players will naturally get lost in the deception of MGS2 and look for answers of their own. This is the right approach to analyzing the script, but it’s also natural to reach the end and cease the pursuit of truth when Snake tries to console Raiden at the end of the game.

“We can tell people about having faith. What we had faith in. What we found important enough to fight for. It’s not whether you were right or wrong, but how much faith you were willing to have, that decides the future.”

In telling Raiden to pass on faith to the next generation, Snake is effectively informing the audience to find their own truth and pass that on. One of Sons of Liberty’s main themes is the uncertainty of the future. From the Tanker chapter to the Plant, we see just how much the future can change in two years. Closing up the Plant chapter, it’s clear that the future will only keep changing, but it’s uncertain whether it’ll change for the better or for the worse. The uncertainty of the future is only heightened by a lack of resolution. A lack of resolution, like an unbeknownst future, isn’t inherently bad, though, and that’s the point Snake is trying to make. It doesn’t matter whether you’re right or wrong, it doesn’t matter what happens to Liquid, or if Snake ever catches him, or if anything that happened in the Plant chapter was real. What matters is what Raiden, and by extension the player, chooses to believe in.

Stories, and sequels especially, are expected to resolve their plot points, but it’s not necessary to tell a strong narrative. Metal Gear Solid 2 would undeniably be a weaker game if Kojima chose to close all of its plot threads in favor of leaving them open. Sons of Liberty was meant to be the last game in the series, and Kojima wanted to leave the audience with a feeling of ambiguity. It’s an intentionally unsatisfying ending for anyone solely invested in Metal Gear’s surface level plot. Its very nature forces players and fans to reevaluate the series and decide what it truly was about up to this point. It’s a finale that leaves players in a state of deep introspection which is exactly what makes it so powerful. Metal Gear Solid 2: Sons of Liberty is conclusive in its irresolution.

The Ever-Lasting Appeal of ‘Kirby’s Adventure’

‘Sea of Thieves’ First Impressions: Fun, if Not a Bit Hollow