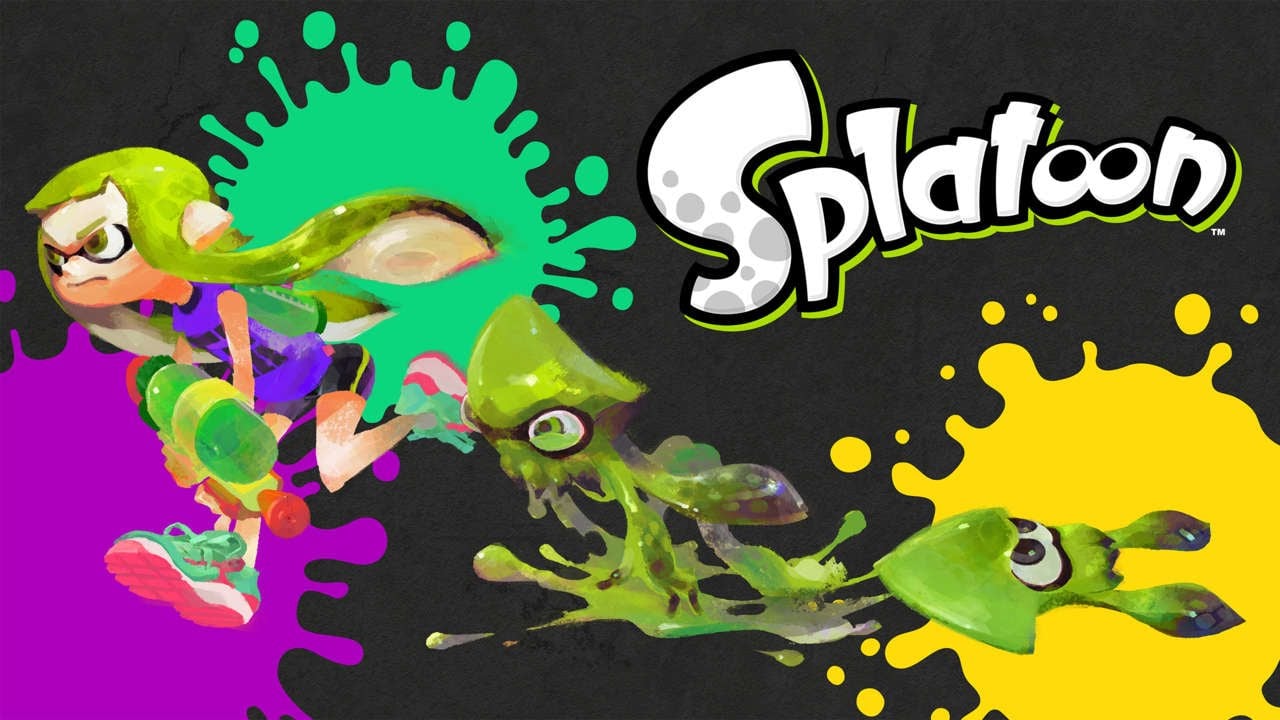 Splatoon is a great game. It’s an online multiplayer shooter for people who aren’t into online multiplayer shooters. It’s beautiful game that’s packed with depth and strategy. Everything about this game feels right. What makes this game feel not so right is the matchmaking. Nintendo had a good idea of throwing everyone from around the world into a colourful pool where we can all play as squids or as kids equally together.

However, when it comes to playing the game, you’re filed into the lobby with whoever is available, and often you’ll be booted out due to poor connection or lag. Commonly, but not always, this happens when American players are sent to a lobby with multiple Japanese players. And that is when we get to see the dark side when racism is seen and heard.

Since the release of Splatoon, many English speaking players have either been annoyed at or afraid of their Japanese counterparts due to issues with connectivity. There have been countless tweets, Reddit threads, and other blog sites demanding that Japanese players be removed from playing alongside with English players. Other online multiplayer games let you choose which server you’d like to connect to, so you can choose to play local or worldwide. Because of servers like this, it’s not uncommon that English and Japanese players have never crossed paths. This leaves Splatoon being one of the few to really bring players together from across the world. This also brings together players who don’t want to play alongside each other and avoid it at all costs.

Lag and latency are just problems of the internet and technology that we have to face today. Yet many blame Japanese players specifically for the lag issues, developing into this weird racist realm where some Western players want to separate themselves from Japanese players – the thought being that any problems with the connection is entirely on Japan’s shoulders. This has grown increasingly worse with some players stereotyping and using racist slurs. You can’t help connectivity problems, but you can help being racist.

The connectivity problem is not a region specific problem, its Nintendo’s problem, and Nintendo knows it. Having never experimented with an online first person shooter, it was bound to have issues, but so far they haven’t had any luck in resolving the issue.

Since the game’s release, Nintendo has been working hard to fix the problems that arise in this new territory, all the while keeping things fresh with Splatfests, updates, and new weapons. When things work well, Splatoon is a lot of fun to play, but it is frustrating when matches don’t always work out, or when you have a terrible round, or when you lose your rank. Splatoon does give us hope for the future of what Nintendo is capable of; however, blaming a connectivity issue solely on an entire race of people isn’t going to fix that.