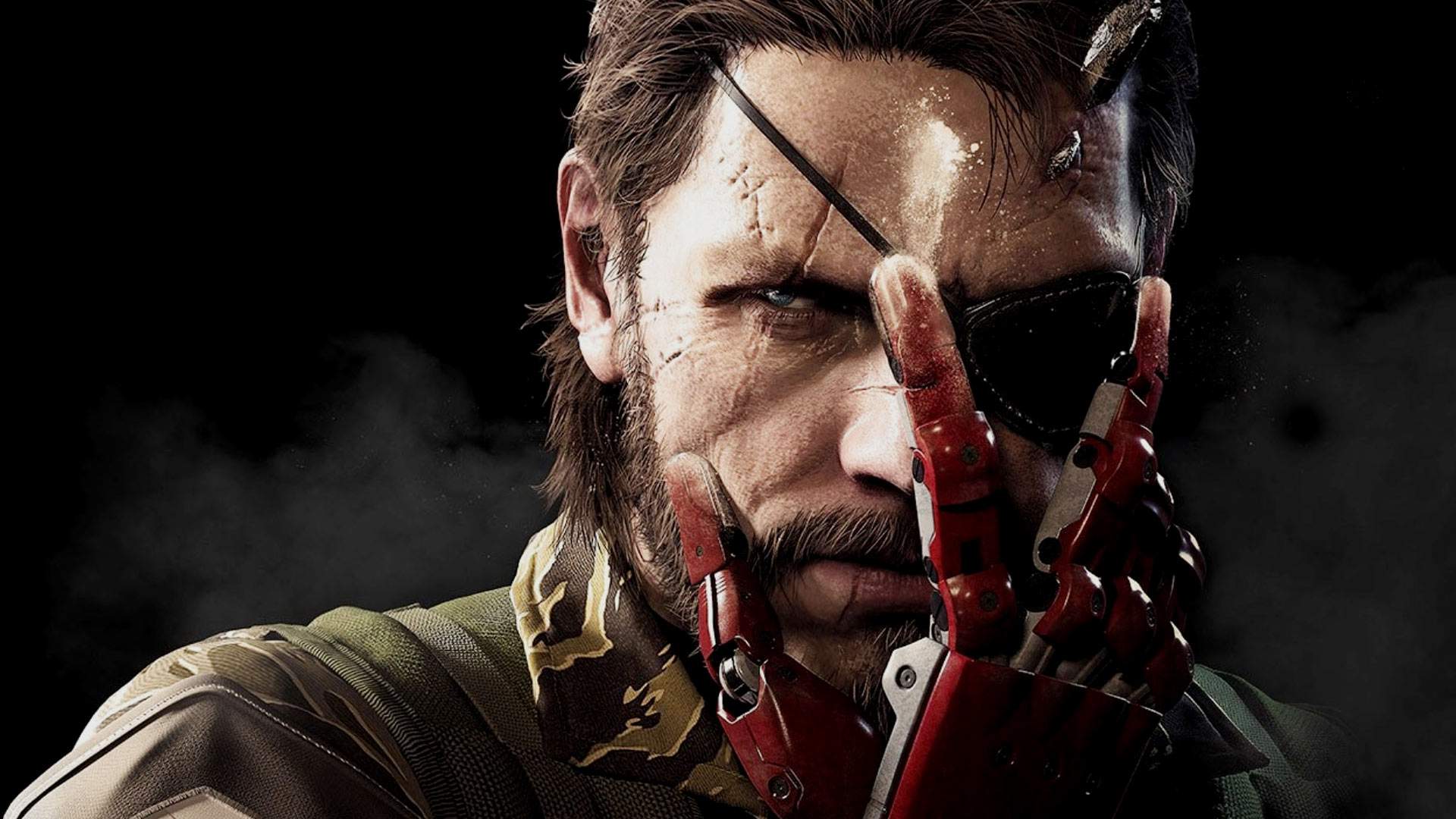 Metal Gear Solid V: The Phantom Pain marked what would be the final Metal Gear game with Hideo Kojima’s involvement. However, Konami has stated that the Metal Gear franchise is far from over. That’s right, the universe of Metal Gear will live on and not just in pachinko form. But where could Konami take the series after The Phantom Pain. While a lot of ends have been tied in the series since V released, here are a few ideas on where Metal Gear can go in future installments.

If you’re still running off that Phantom Pain steam, how about another open world, base building game. Konami could finish the Big Boss arc once and for all as there is still more story to be told about the final days of the legendary mercenary. While The Phantom Pain dealt with Big Boss’ lust for revenge building Diamond Dogs in the Seychelles Waters to combat Cipher, the next Metal Gear could give us the story of him building the dominant Outer Heaven in South Africa.

Players could build Outer Heaven in much the same way as they did with Diamond Dogs. Fulton soldiers from all around the world and extend the reach of the base to make Outer Heaven the visionary militant nation of legend. Explore different regions of the world like Iraq, Mozambique or Central Asia where the militant state, Zanzibar Land would be established. 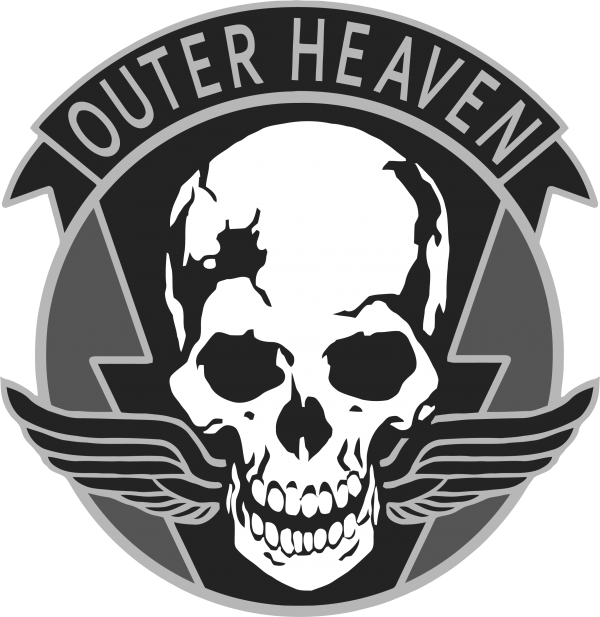 During the time of The Phantom Pain and extending into Metal Gear, Big Boss is reunited with Frank Jaeger and rescues his adoptive sister Naomi Hunter on the battlefield of Mozambique. Big Boss and Jaeger were previously acquainted in San Hieronymo in 1971 and it would be fitting to see the young soldier become Big Boss’ most skilled and trusted second-in-command. The only man worthy enough to be presented the codename, Fox.

Big Boss also rescued a young Sniper Wolf from a refugee camp in Iraq whom he would look after and give a better life in much the same ways he did for Naomi Hunter. Big Boss’ philanthropy knows no bounds but there are, of course, darker aspects of his history that Konami could dare explore.

It is widely known that Outer Heaven uses child soldiers in its employ, and compares the war industry to replacing gears in a machine by starting a war, and fanning its flames to create victims. These victims will then be saved, trained and fed right back onto the battlefield. The entry has so many points of lore to touch on, the story would almost write itself, which would be appropriate if Konami is hesitant about furthering the story without Hideo Kojima.

However, if Konami is feeling a bit riskier, they could extend the Metal Gear lore and write an original story in the same way Platinum Games did with Metal Gear Rising. But this time, we’ll go back in time all the way back to 1944 Germany. Twenty years before Operation Snake Eater, The Boss and the rest of her Cobra Unit infiltrated Nazi-occupied France to destroy V2 rocket installations. 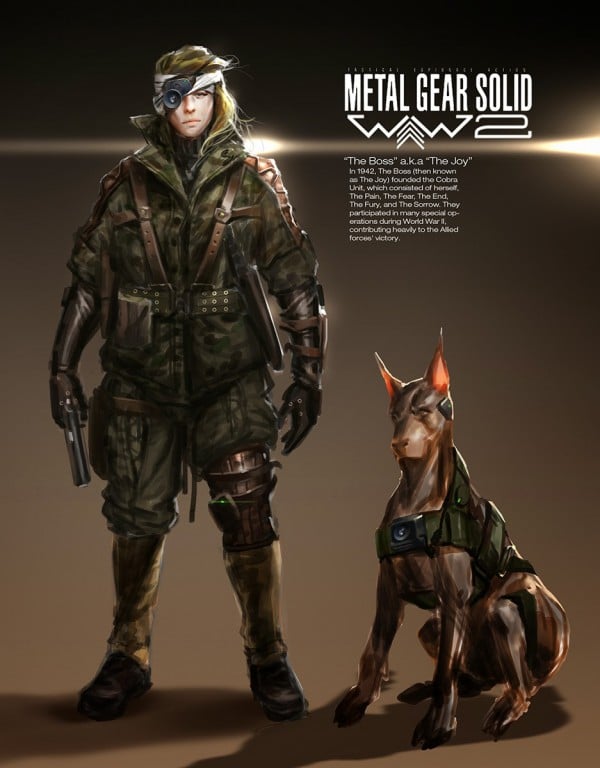 This installment could work more like the linear Metal Gear games prior to MGSV and Peace Walker as the Boss moves through Germany on a set path, trying to infiltrate Nazi fortified bases as well as team up with her Cobra brethren, utilizing their unique skills to accomplish the mission at hand.

Fans of the fast-paced brutal action of Metal Gear Rising are certainly hoping for a sequel in that fashion. Surely Raiden’s story isn’t over as the geek-turned-cyborg badass has much more gas in the tank. Or maybe take up the blade of the original cyborg ninja Gray Fox during or before the events of Metal Gear Solid.

Metal Gear has so much more room for expansion of the story and the series as a whole and if Konami is serious about taking on the franchise without Kojima’s vision, these are certain directions to take