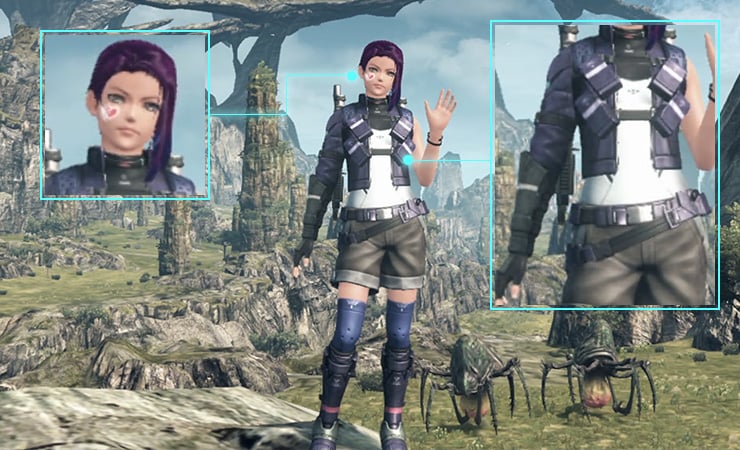 There’s a notably absent feature in Xenoblade Chronicles X’s character creation system that demonstrates an ongoing trend in the gaming industry regarding female characters. No, it has nothing to do with not being able to customize your avatar’s breast size in the North American release. The issue instead relates to a key difference in the age you can assign your male and female characters. Though not explicit in terms of a number, male avatars have the option of choosing a face varying from “young boy” to “old man”. Female avatars however are limited from “young girl” to “woman” with no older option available.

Now, before anyone gets cross, this is an incredibly minor nitpick that doesn’t take anything away from an otherwise fantastic game. That said, this omission perfectly illustrates an issue regarding representation in the medium: there are virtually zero playable female characters over the age of 35.

There may technically be some who defy this description either by looking really good for their age or by being part of some humanoid race with longer life cycles (Melia from Xenoblade Chronicles is technically in her 80s), but from a visual design perspective, it’s pretty uniform for women in games: they are all young, thin, and attractive.

In fairness, there’s nothing wrong with that as a creative choice; this homogeneity is certainly not unique to games. And while the root cause of this may be due to some deeply entrenched sexism in the gaming industry, that’s not the focus of this piece. Instead, the goal is to demonstrate that there’s a whole wealth of story possibilities that are currently being ignored.

It may be tempting to dismiss this at the onset since video games as we commonly understand consist of a lot action. It can be hard to imagine someone in their waning years jumping over walls and dodging machine gun fire. That’d be fine if all games were aiming to deliver a hyper-realistic sensation, but some of the most beloved games of all time involve a small portly man who can jump 5 times his own height and a guy with spiky hair who wields a sword bigger than he is. Realism is not the end-all, be-all. 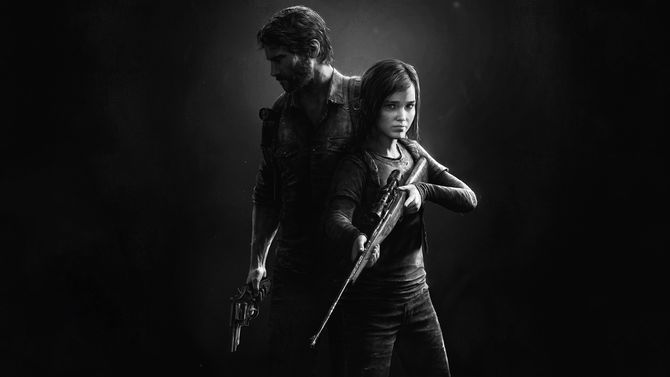 More to the point, though, limited physicality hasn’t prevented grizzled old men from taking center stage. Two of the very best games of 2013, The Last of Us and Bioshock Infinite both starred men who sought to redeem themselves from violent encounters in their past. That may seem cliché, but what makes it so potent in both games is that they have a roughly 20 year period in between their backstory, and where they’re currently at in terms of the narrative. This allows for the two characters’ weariness to have all the more gravitas and effectively contrast the youth accompanying them. These are all good ingredients for good drama, and while the latter two provide particular insight into paternalistic relationships, there’s nothing inherently contradictory to using similar components to analyze maternal themes.

Though there are exceptions (such as the intriguingly flawed Metroid: Other M), it’s still surprising how few games have relied on motherhood as a focus. Part of this is sadly due to the mindset that all games must cater towards teenage boys, and that they’re more interested in women being pretty than reminding them of their real-life mothers. That said, while obviously not everyone can or wishes to become a mother, it nonetheless remains an underlying component of society as a whole – hardly too foreign a concept for people to understand or relate to. Additionally, becoming a mother is such a transitional part of one’s life that it neatly fits into how we tell stories using character arc to show development and change. It also lines up with the other trend in games of aging established characters for follow-up titles.

Ezio Audtiore, Sam Fisher, and multiple variations of Snake from Metal Gear have all followed this trend and, though not with perfect results, found new stories to tell from it without significantly losing the gameplay fans know and love. If it can be done with them, why can’t it be done with some prolific female characters? Picture what could be done with Samus Aran; she’s already one of the loneliest characters in gaming who has lost many loved ones along the way. Though she’s been able to press through and complete her deadly missions, imagine if a game explored the weary and psychological effects this would have on her after many years. Perhaps she’ll choose to stop her line of work; only to get forced back into it. Perhaps she’ll become nihilistic in that no matter how many times she saves the galaxy, it never seems to be enough. Perhaps she’ll be so dedicated to her work that even in old age, she’s still out there fighting space pirates while being supported her power armour. This is to say there’s a lot of interesting places to take her character, but in doing so would require moving forward and having the courage to have her come with a few wrinkles.

At the end of the day being old simply means having been around long enough to experience more of what the world has to offer. That’s a valuable perspective regardless of gender, which makes it so puzzling that we only have the male one being told. Representation in media is about more than filling out certain diversity quotas; it’s about using that diversity to offer insight into mindsets we are not fully familiar with. Games provide players’ characters many means to progress and grow, but it’s high time they provide that same level of growth to the players themselves.

Ever since I could remember, people have told me I should become a writer. I had no training unfortunately, so I did the sensible thing and secluded myself in various hotel rooms with only a typewriter to keep me company. I came out of that experience with a permanent case of disheveled hair, bloodshot eyes and an overall 50% decrease in sanity, and still never managed to type a single word. I still haven't fully recovered, but I now fit in too well with everybody in my MFA class, so I have to keep the charade going...