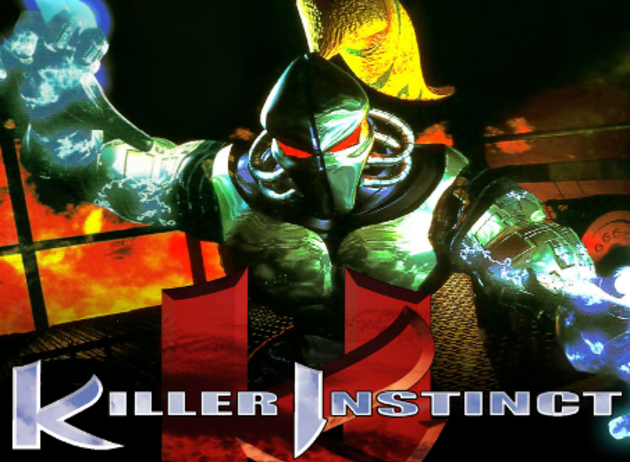 How do you tell what the best, most awesome game is an arcade? The answer is quite simple: the less you can see of the screen, the better the game. Or basically, the bigger the mob of gamers standing in front watching and waiting their turn, the higher the chances that there was a reason for that. My first memory of Killer Instinct is that I couldn’t see it at all.

While some of you whippersnappers might not remember the Arcade Fighting Game Craze of the early 90s, those who lived through the Street Fighter II vs Mortal Kombat wars will forever remember how the fierce rivalry between those two goliaths depleted the country of its precious quarters, ruining laundry day for millions, and smashed the floodgates open for anyone and their mother to piggyback on what was, or at least seemed like at the time, the most popular genre in the world. Fatal Fury, Art of Fighting, World Heroes, Martial Champion, and even the milquetoast-sounding Power Instinct were just some of the generic titles that hopped on the bandwagon. It took a lot to stand out in those days, as gamers became more savvy with their coinage, and as a result developers had to actually get creative. SEGA blew our technologically primitive minds with ugly polygonal people-things in Virtua Fighter, and Killer Instinct did it with this thing called “combos”. 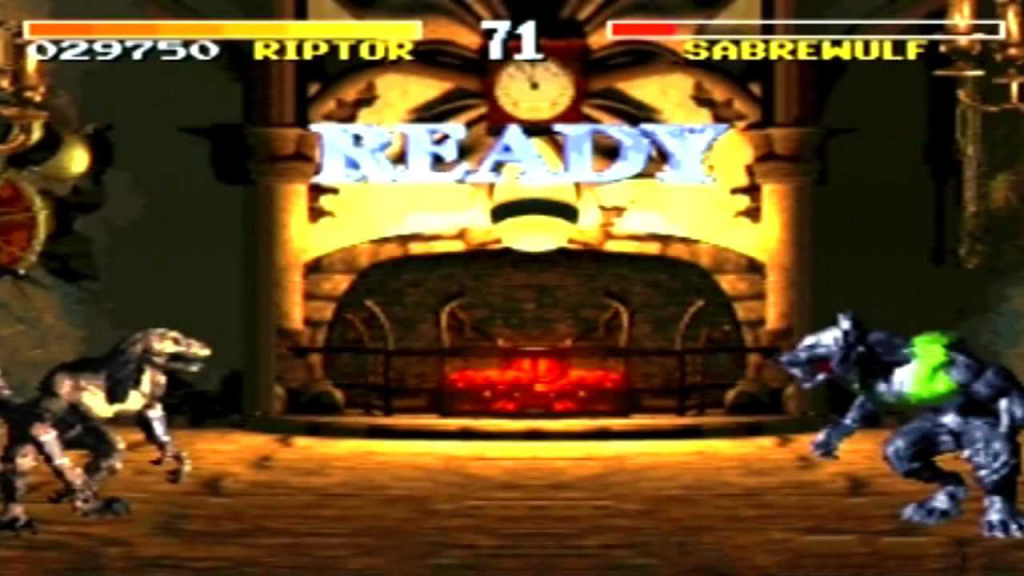 It’s not that Killer Instinct invented them or anything; combos had been around for years, in stuff like Double Dragon and of course, Street Fighter II. But until KI we never knew how insanely long and awesomely punishing they could be. Watching get beat on in SFII was fun, the gruesome fatalities in Mortal Kombat elicited some chuckles of appreciation, but the non-stop pummeling of some poor sap who made one little mistake and could now only watch as his character paid dearly for it produced genuine cheers.

Unfair? Sure, Killer Instinct has been called that, as newcomers like myself got schooled immediately. I could never take on the guys who lived their lives in front of those machines, but the game was so much fun to play that it didn’t stop me from trying, and thanks to the SNES port, I pretty much could. It might not have had the same visual flare of its more powerful cousin (e.g., the cool victory animations were substituted for still frames, and uppercutting someone into the sky didn’t change the camera perspective), but the gameplay was dead on, with as many “killer” and “ultras” as players’ hearts could desire, still called out by the familiar, though more digitized, howl of the announcer. It makes me smile wickedly just thinking about it.

That the cast of fighters was one of the most eclectic in fighting game history to that point (and maybe ever) also played big into Killer Instinct‘s popularity, which is no surprise considering that players had the option of choosing from a futuristic cyborg, a tibetan monk, an ice alien, a skeleton with a sword, a werewolf named Count Von Sabrewulf, and a genetically-engineered velociraptor made by the story’s sinister company, UltraTech, just to name a few. While they looked gorgeous at the time in the arcade version, the pre-rendered sprites were still impressive on the SNES, wowing in the same way that Donkey Kong Country did, and enticing players to try out each one, not only to see the various No Mercy moves, but also just to bask in the graphical prowess in porting this monster to a 16-bit home console.

While time hasn’t necessarily been as kind to Killer Instinct as the flawlessly executed Street Fighter II, it does still remain a very playable and entertaining entry in the recently revived series, and one of the most memorable fighters not only to hit the arcade scene, but the SNES as well. And while many prefer the gameplay of the console version, what’s the best part about playing Killer Instinct on the SNES? At home, you could see everything.