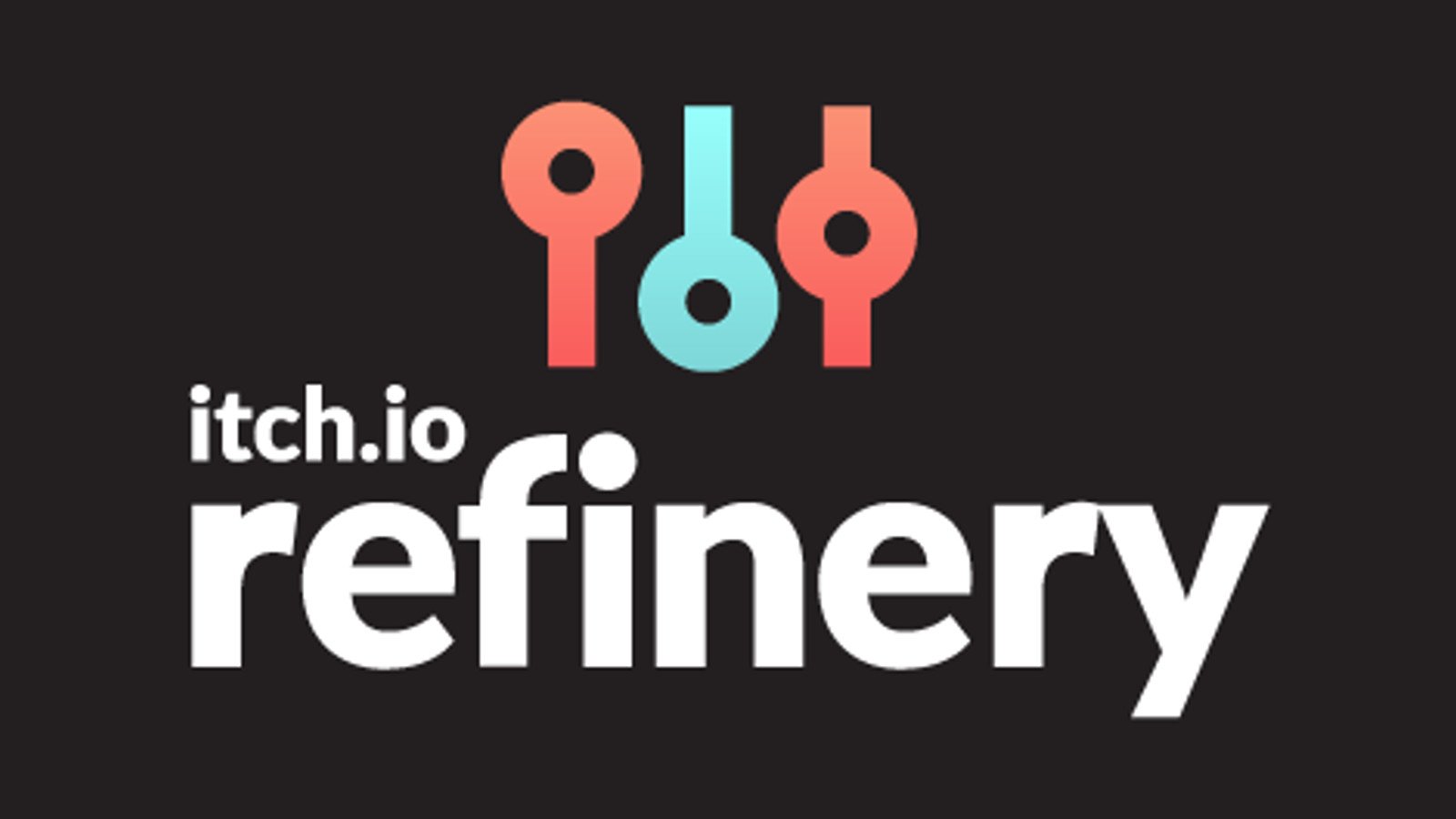 On Friday, popular indie game marketplace itch.io launched “itch.io refinery”, a customizable toolset for first releases, giving developers the power to control and design their distribution models, the growth of their games, and the cultivation of the communities surrounding them.

The announcement comes on the fifth and final day of itch.io week, a 5-day celebration of everything that the marketplace has to offer. Other announcements throughout the week included an updated widget as well as sales and community features.

Itch.io refinery promises developers a massive toolset enabling them to get the feedback, playtesting, and community that they deserve. They’ll have options to set a limited number of keys available for purchase, exclusive content and rewards, the selling of physical goods alongside games, and restricted community access. Additionally, the service allows developers to upload new builds of their game and release them via delta patches, eliminating the need for a complete re-download.

A number of games have already been confirmed for refinery, including Jenny LeClue, Manifold Gardens, and Overland. CEO and co-founder of Finji, Overland’s developer, Rebekah Saltsman spoke out with an early endorsement of the new initiative through a series of tweets following the announcement. “Refinery by itch.io was so vital to Overland’s development path-the game needed a private alpha and we had no way to make that happen,” said Saltsman (@BexSaltsman on Twitter). “It was too early for Early Access and we didn’t have 2 man months to build a system internally. I can’t champion this toolset enough. If you have a game that needs an Alpha program like Overland-there are tools for you now.”
Since its launch in 2013, itch.io has been a dream for any indie developer just starting out, being an open marketplace hosting their games with a ‘pay what you want’ price model. In its early days, itch.io took no percentage of a game’s profits for hosting it on their marketplace.

This only changed in 2015 with the introduction of ‘open revenue sharing’, a model that allowed sellers to choose how much of the money exchanging hands would go to Itch.io. Even with this new setup, the default setting was 10% of the transaction, far below the 30% industry standard used by the Apple App Store, Google Play, or Steam. Developers can also still choose to share none of their profits with the platform.

Without a doubt, anything that makes creating and releasing content more accessible to developers should be celebrated. Games like Minecraft and Gone Home would arguably never have existed without opportunities for these indie developers to thrive. But is itch.io refinery a suitable and competitive option for developers compared to more notable marketplaces like Steam or Google Play?

Although many of us might think of Steam as the premiere marketplace to find and support up-and-coming developers (which is true, to some extent), those indie creators with no notoriety often aren’t able to make it onto the popular digital distribution platform. As Saltsman described with Finji’s development of Overland, jumping through the hoops to even be ready for a Steam launch can be impossible.

The features that itch.io is promising with refinery could be the godsend that developers like Finji have been waiting for. Releasing a build of an in-development game becomes that much easier without having to go through a long process of waiting and hoping before potentially being torn apart by Steam users for an incomplete product and, in some cases, being removed from the marketplace entirely.

Some might suggest that refinery’s weakness could lie in one of itch.io’s main characteristics: it is a marketplace made for indie games with a relatively small presence. Itch.io simply isn’t the juggernaut that is Steam. Reaching the biggest audience possible through itch.io could not compare to reaching even a modest amount of Steam users.

However, this argument has flaws in itself. Just because a developer launches their game using itch.io refinery does not mean that they can’t go to Steam as well. It would be phenomenal if itch.io could be something of a launching pad for these independent games, allowing them to grow and collect feedback in a smaller, more controlled space. Itch.io refinery’s focus on this feedback rather than a simple competition over the number of copies sold makes it an ideal space for developers to create and mold their product.

Once a developer is satisfied with the build that they have been able to attain using itch.io, it isn’t unrealistic to think that they could then transition and try to break through into Steam’s Early Access and Greenlight programs. Developers could even use itch.io refinery’s tools to offer exclusive content and rewards to those individuals who contributed to the growth of the game on itch.io, encouraging players to support them on a platform besides Steam. Releasing a more finished or polished product to the public on Steam Early Access would give the developer that much more of a chance to succeed in front of a massive audience. Let’s be honest: gamers are a tough crowd, quick to judgment and unwavering in their stances. This makes for the creation of passionate audiences and fan bases, but also destroys many games before they have been shown at their best.

Itch.io refinery could be a huge blessing to those who don’t want to end up in this situation. It could make it possible for the gaming community to find a way to return to its roots as a supportive group building each other up, rather than tearing everyone apart through Steam reviews just because they haven’t had the tools available to fully fulfill their vision for their product.

If itch.io refinery comes through with all of the promised features, this would be an impressive addition to the options already available to independent game developers. While slogans like GameStop’s “Power to the Players” are prevalent today, the importance of any developer’s ability to control their game from beginning should not be downplayed.

Time will tell whether Itch.io refinery has a massive effect on the gaming community, but I fully believe that the possibility is there. This makes me excited for trying independent, in-development games in a way that Early Access hasn’t made me in quite a while (probably not since a brief, but intense love affair with Prison Architect back in 2014). Itch.io deserves to receive the support of the gaming community for opening the doors to improved experiences for developers and players, and hopefully, refinery won’t be ignored by those looking for and needing a new distribution platform.