Savior might seem like one of many 2-D sidescrollers at first glance, but this game is actually the first of its kind. The game’s developers, duo Johann Armenteros and Josuhe Pagliery, are working alone from their headquarters in Havana. Games have been made in Cuba before, but only with the power and permission of the government. It’s an oddly specific claim to fame, but worth celebrating nonetheless.

So what exactly makes this milestone so important? Plenty of other games have been made entirely from scratch (international or otherwise). Essentially, it’s an issue of diversity. While “diversity” is a term normally used to encourage representation of varying races or genders, it’s also important to examine the diversity of development and perspective. Diversity stimulates discussion and understanding of different aspects of humanity, as well as allowing individual pieces to exist in conversation with one another. The highly controversial 2003 shooter September 12, for example, was created by Latin American developer Gonzalo Frasca to highlight what he perceived as the ultimate futility of the War On Terror. It’s a deceptively simple simulation where the player is tasked with killing all of the “terrorist” NPCs, who are noticeably distinguishable from the “civilian” ones. However, since the missiles used are ostensibly lacking in precision (an implicit response to the United States’ use of so-called “Smart Bombs”) civilians are almost always killed alongside the terrorists. When a civilian is killed, other civilians gather to mourn them, thus spurring them to convert to terrorists. Though it immediately drew criticism from American outlets for being narrow and short-sighted (there are no options to deploy aid or take less risky countermeasures – only to shoot or not shoot), September 12 gained much positive attention for its unique commentary on the War On Terror and has even been used as a teaching tool in terrorism discussions. Frasca’s work – an alternate yet striking perspective on current events – is a perfect example of why diversity in development is essential for the gaming world.

The controversial shooter September 12 was described by The New York Times as “an Op-Ed composed not of words, but of actions.”

Of course, Savior takes place in a mythical world with a much lighter setting. But even if Cuba’s unique sociopolitical landscape isn’t the center of the game, it serves as the framework from which it was built. Savior the product of a relatively unexplored cultural environment (in the instance of gaming, at least). If anything, there exists an artistic obligation to examine what is hopefully the first of many independent games from Cuba.

Abstract artistic arguments aside, entering the video game industry would no doubt be a boon for a country like Cuba. Gaming is a medium that walks the line between creative and technological industries – and its popularity encourages business in each. This is the case for much of Latin America. The Uruguayan game company Ironhide is responsible for the wildly popular tower defense game Kingdom Rush, which surpassed 100 million downloads on the Apple Store. Mexico City developer Squad created the space flight simulator Kerbal Space Program, which garnered widespread praise from both the gaming and scientific communities for its creative, lighthearted humor and strikingly realistic orbital physics engine. The game also saw much commercial success as one of Steam’s top five best-selling titles shortly after its release. In addition to fueling their respective countries’ tech and art industries, successful titles like these have made Latin America increasingly relevant in the gaming world. 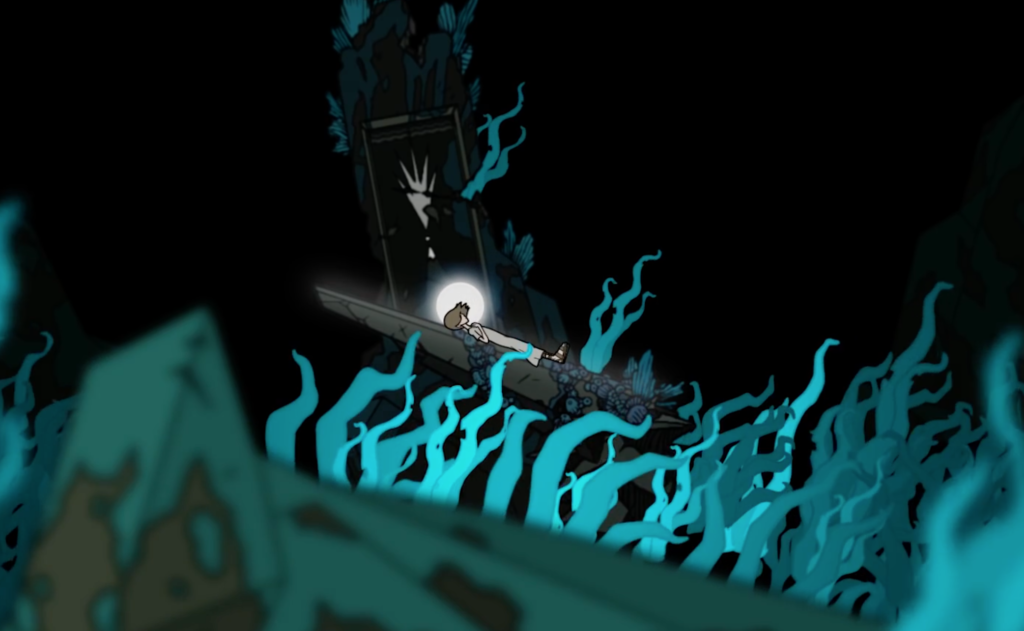 But if all this is true, what’s taking Cuba so long?

Since indie games are so prevalent in the Western world, it’s hard to believe that a country in such close proximity has yet to make one. Cuba lacks both the tech climate and cultural atmosphere conducive to making games. Why? Well – it’s complicated.

First, there’s the issue of resources. Generally speaking, gamers and developers have a wide array of consoles and PC rigs to choose from in countries like the US and Canada. Though expensive, they’re rather easy to come by. This isn’t the case for Cuba, leading to a relative lack of both game developers and public interest in gaming. Sale of computer equipment is subject to strict regulation. Internet access throughout the country is sparse (and illegal in private homes). Those wanting to use the internet must do so through hotels, cybercafes, and other government-sanctioned hotspots.

In regards to games made abroad, trade embargoes and high prices make the overwhelming majority of them inaccessible to the public. But like any contraband good, they thrive on the black market. In fact, underground speakeasy-esque arcades have existed in cities like Havana since the days of the NES. Unlike the bright, bustling hubs that are traditional arcades, they are largely home-based and smaller in size. Despite government crackdowns and limited availability, the persistence of underground gaming has left its mark on the newest generation of Cubans, who (with any luck) will influence how the country as a whole will treat the industry.

So what does the term “indie” mean here (or in Cuba, for that matter)?

While the most colloquial definition of “indie” points to the lack of a publisher, the term takes on a slightly different meaning when considering the Cuban gaming sphere. Games have been made in Cuba before, but they’re created through government programs or at universities (all of which are funded by the government and thus subject to its oversight). While it’s certainly odd to imagine a government-made game, the Cuban government has begun to sponsor the development of a number of video games in recent years, most of which are centered around history or education. The 2013 government-backed game Gesta Final was a three-dimensional depiction of the 1959 uprising against dictator Fulgencio Batista, created with the goal of teaching history to young Cubans. It isn’t exactly a stunning recreation, but it remains an interesting look into the country’s perspective on gaming. But because the government sees gaming as more of a teaching tool than an artistic medium, there’s a relative lack of variety in the games it sponsors. Thus, game designers in Cuba essentially fight a two-front war:   Of course, this just makes the emergence of Savior all the more encouraging. With the lack of a publisher (or just about any professional funding), Savior is about as indie as you can get.

Though still a work in progress, Savior aims to be an experimental platformer about power, spirituality, and a fluctuating sense of what is real. The inspiration from classic 2-dimensional adventure games (think Castlevania or the early Zelda games) is fairly obvious, but it doesn’t take long to find that Savior has a mind of its own. The story centers around the protagonist “Little God” struggling to save his world after the mysterious departure of the “Great God” and the resulting destruction of his homeland. The premise starts out as a familiar, archetypal journey as the hero aims to save his crumbling world, but takes an interesting turn when he discovers that his entire reality is an unfinished video game. It’s quite an ambitious creative choice that results in what is essentially a game within a game. Lush, layered visuals are interrupted with jarring, glitch-like effects that tie in with the game’s flexible definition of what’s real. Enemies turn into bits of code when defeated, and lines of code are visible as the environment deconstructs. Still, one has to wonder where the narrative will go after breaking the fourth wall so boldly.

Aside from being an experimental project with much potential, Savior is also a cultural milestone – its emergence represents a turning point in Cuba’s short but intriguing history of gaming. Despite getting relatively little coverage in Cuba, it’s gaining traction from the international community thanks to its Indiegogo campaign. Although it isn’t due for release until early 2018, its anticipation (and hopefully, success) could bring Cuba to the forefront of the indie game community and inspire more of its developers, animators, musicians, and gamers to put their skills to use.