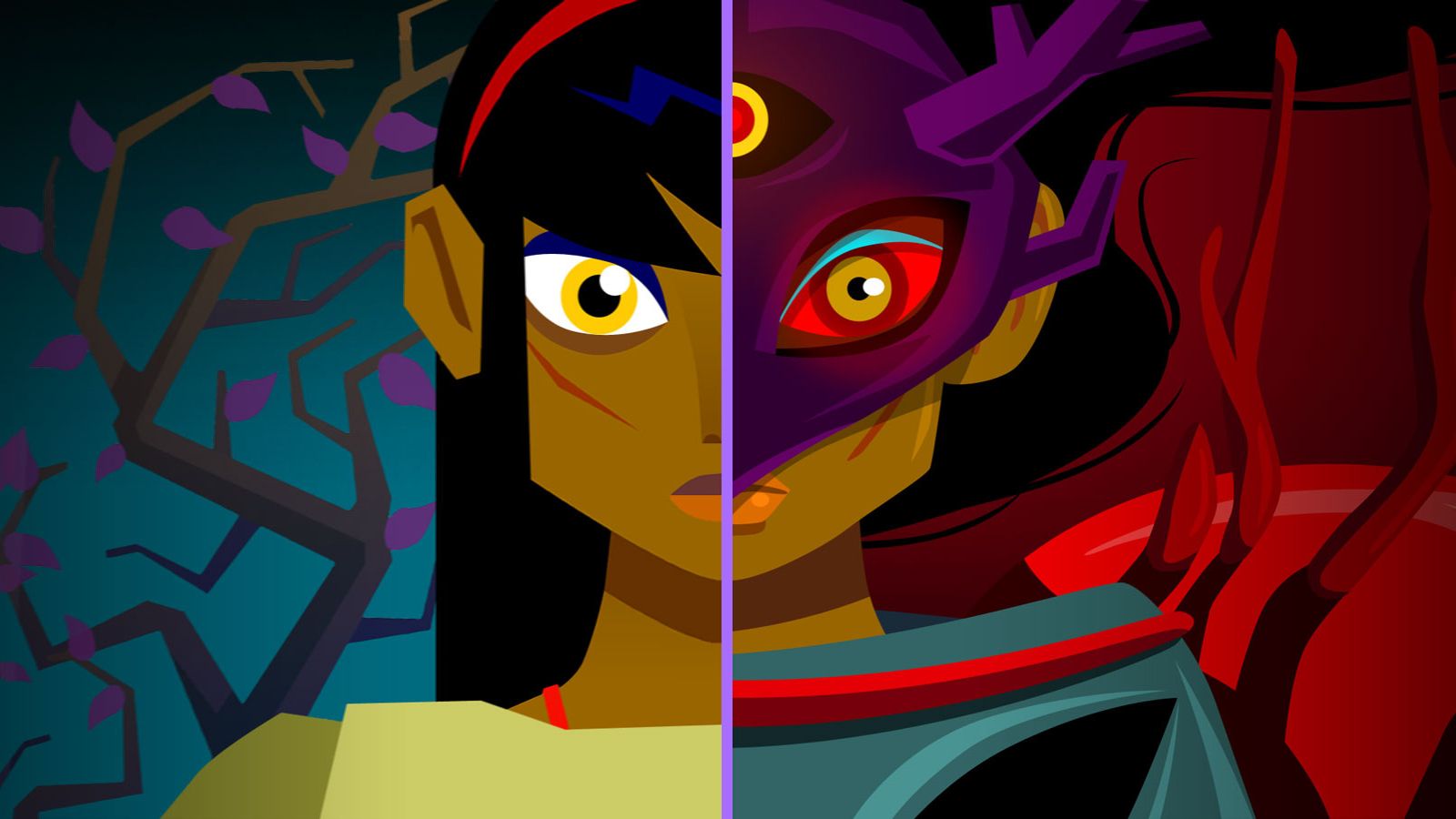 In storytelling, imagery is everything. Whether it be the imagery created from the word choice in a novel, or the atmosphere derived from a gaming blockbuster, there is always a need to create feelings that transcend the entertainment mediums. While not a horror game in the traditional sense of the term, Drinkbox’s latest project Severed relies on its unexpectedly grotesque visuals and disturbing enemy design to create a game that gives off a horror-esque atmosphere.

The tone of Severed never changes throughout the entire experience, and that certainly isn’t a bad thing. It ends the exact same way as it begins; dark and foreboding. Each of the game’s environments looks abandoned as if the only life residing in them are evil spirits. The first person perspective captures this sense of loneliness perfectly, especially in the woodland areas. This may sound like the makings of a horror title, but it really isn’t. Monsters aren’t hidden and combat is one of the game’s main focuses. Severed creates moods that would normally only be found in horror titles. Bridging the gap between genres in this manner truly speaks to the genius of the developers. 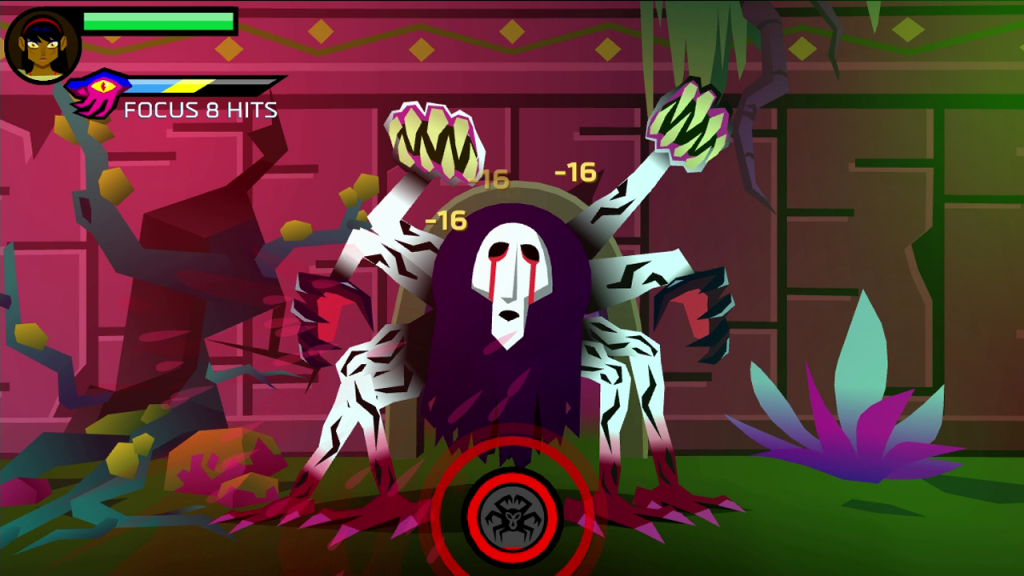 Just what exactly is that thing???

The monsters themselves add to the atmosphere just as much as the environments do. Each of the game’s creatures looks twisted and surreal as if a drug trip was needed to create their designs. Some resemble human beings with missing body parts, others resemble nothing at all. Even though they aren’t meant to scare the player, they still help to facilitate the feeling of isolation. These monsters are not human; they do not possess the ability to reason. Many of their designs appear artificial, meaning they don’t even resemble a living being. As the player progresses, the monsters become more and more disturbing, culminating in a truly horrific final battle (which will not be spoiled here). It’s a huge part of what gives Severed its creepy tone.

There are a few points in the game where the player will come across some gruesome images of the main character’s family members. During the first half of the game, the player finds the decaying carcass of her younger brother. The image shown is a hollowed-out body of a boy with missing eyes. Branches twist and turn through the body of the boy and exit through his eye sockets. It’s something will inevitably shock many that play Severed and sets the tone perfectly for what’s to come. Moments like this are when the horror elements really become visible. 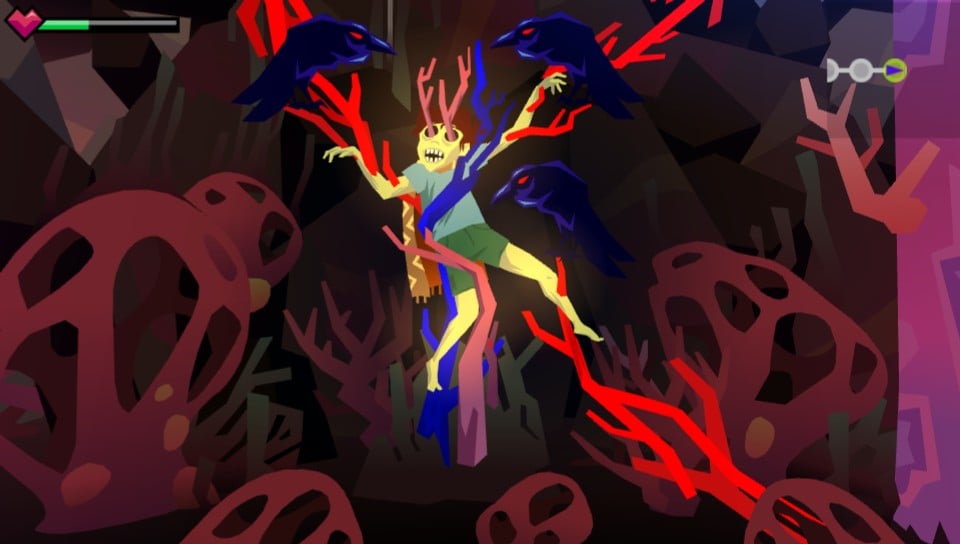 The crows certainly aren’t there to keep him company…

The world of Severed is twisted and surreal. Drinkbox has created an atmospheric masterpiece with it’s latest project, and fans of darker stories will be pleasantly surprised with the game’s tone. While it isn’t a horror game by any stretch of the term, it certainly provides an unsettling atmosphere.