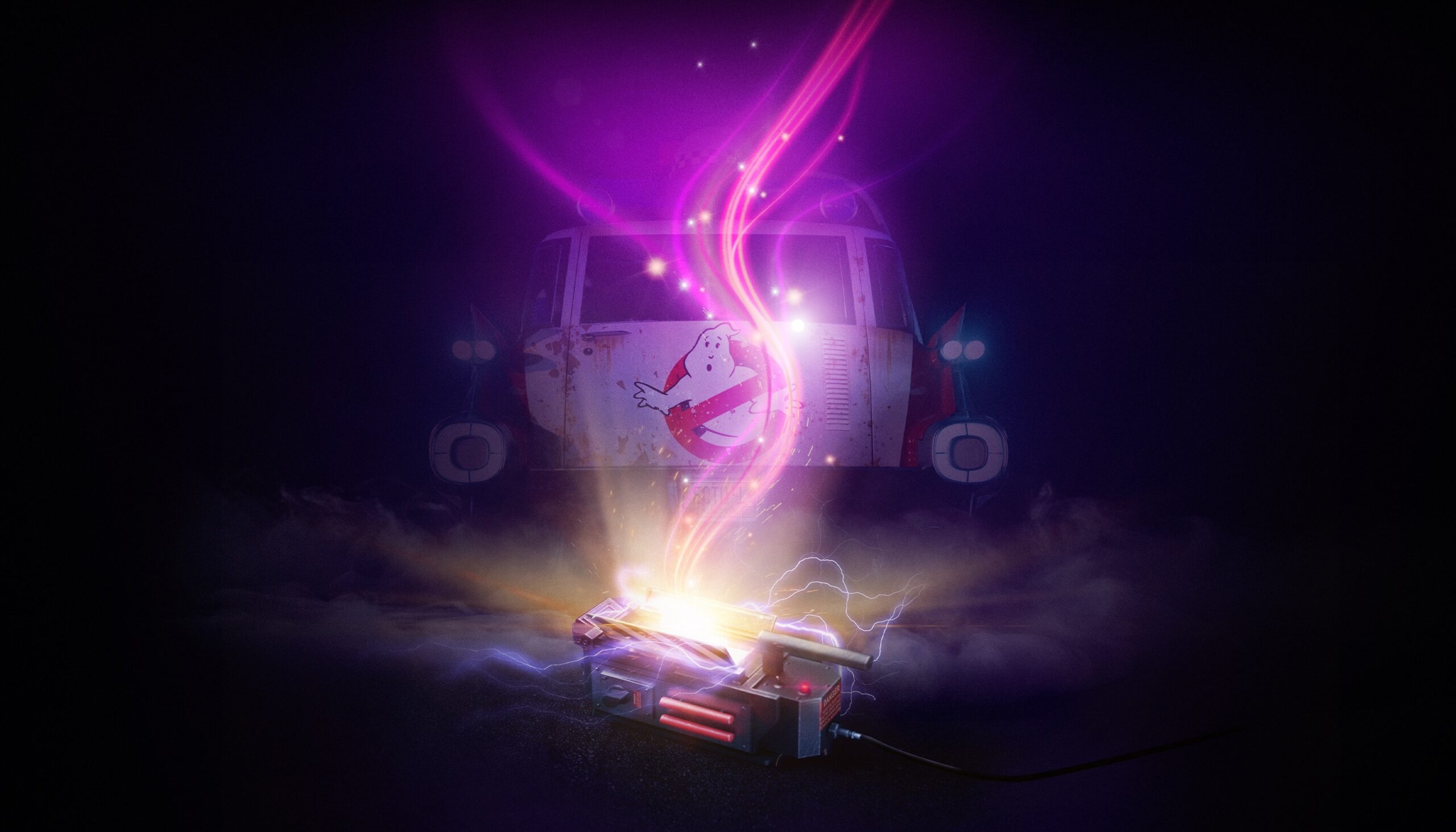 Who you gonna call? A team who can refine and flesh out this great concept for a game might be your best bet.

With Halloween approaching, it’s the perfect time to fire up a proton pack and bust some supernatural horrors. How can you not enter the end of October without getting into a Ghostbusters mood? For those of us who have watched the movies over a dozen times and want to get in on the action ourselves, gaming should be a perfect medium for a Ghostbusters adaptation.

After so many misfires and one proper continuation to the original 80s film duology, one look at Ghostbusters: Spirits Unleashed would make you think this is finally the paranormal activity that franchise fans will want to immerse themselves in. It almost is, and perhaps it will be in the near future. Disappointingly, Spirits Unleashed is a rather tame and uninspired multiplayer Ghostbusters game, albeit one that is oozing with Stay-Puft Marshmallow Man-sized potential, depending on how its future updates play out. With some great gameplay elements, it definitely plays like the first-person Ghostbusters game fans of the franchise have yearned for, but the game could really use more options and excitement.

Taking place sometime after the events of 2021’s Ghostbusters: Afterlife movie, Spirits Unleashed follows the next generation of Ghostbusters as Ray Stantz and Winston Zeddemore return to the famous New York firehouse with some new faces to help them out. With the real Dan Aykroyd and Ernie Hudson ready to help guide you, the newest Ghostbuster recruit, it’s up to the player to bust (and become) some ghosts as they indulge in an online ecosystem containing a rather translucent story that is overshadowed by gameplay–and that is for the better. Ghostbusters: Spirits Unleashed is very much a multiplayer-focused game that wants players to cooperate with one another–assuming they are the ones capturing ghosts, that is.

Just like the films, it takes more than one Ghostbuster to successfully heal a location of its troublesome spirits. The gameplay loop follows one of two possible scenarios depending on which team the player is part of. In Spirits Unleashed, players either take control of the Ghostbuster they created or play as one of five different types of ghosts. The Ghostbusters team must destroy three hidden dimensional rifts before capturing the ghost to win. Meanwhile, the ghost has to fill a scare meter by haunting the building with a small array of paranormal tactics. This is a multiplayer game that legitimately relies on communication and planning.

Before getting into the negative aspects of the gameplay structure, it should be said that Ghostbusters: Spirits Unleashed looks and plays like what Ghostbusters fans would hope for in a game. The first-person action elements of using a proton pack, laying down ghost traps, and pulling out the P.K.E. meter all feel great and are a ton of fun to mess around with. Busting enemies feels satisfying, and the animations perfectly capture the Ghostbusters movies as proton packs start fires and ghosts drop all sorts of slime. The voice acting sounds fine enough, and while the angular Fortnite-inspired visual style may not entirely fit Ghostbuster per se, it does the job and is easy on the eyes.

With so much done right on the surface, it’s a bit shocking that the one aspect where developer Illfonic would fumble in Spirits Unleashed is the basic gameplay loop. The largest issue with Ghostbusters: Spirits Unleashed is far from its ability to properly capture the spirit and essence of its source material–again, it looks and plays great. The game currently has only one mode to play, and its ideas don’t always pan out well for players when it comes to keeping them entertained. There are daily background objectives for players to tackle online in each match, and the game can be played with bots for those not wanting to deal with multiplayer lobbies, but these options do not provide any variety. A sense of repetitiveness sinks in quickly.

Spirits Unleashed feels like the perfect game to give players a whole bunch of different multiplayer modes to explore, whether that be just busting ghosts until defeat or adhering to a more simplistic PvP approach that is already being toyed with. The game keeps players lurking around various locations where they have to complete menial tasks that constantly interrupt the thrilling action they want. Closing dimensional rifts is not always fun or made to look it when the player is being attacked by other players they want to engage with. Ironically enough, playing as a ghost can sometimes be more enjoyable than playing as a Ghostbuster due to the isolated side of the battle having less to do.

On top of having to focus on closing dimensional rifts, players must keep civilians calm at each job site and collect items such as spores, molds, and fungus. Rather than having these tasks play out as actual challenges that help play a larger hand in the game’s experience point system, they often stand as what is comparable to padding within a runtime. All these minor objectives are just silly tasks to keep players from reaching their goals quicker or engage in a larger fight. Rather than having quick matches where players must bust a ghost and get out of the building, they are given long sessions that contain a lot of meandering back and forth–which could provide edge-of-your-seat action if executed right.

Once again, a Ghostbusters game where a team of proton pack-wielding heroes must fight a team of supernatural enemies is a great concept for a multiplayer title, but Spirits Unleashed makes the idea superfluous as busting ghosts practically becomes a minor objective to completing a mission. Why can’t players just have a mode where they team up with friends to focus on exploring a location where they have to find and bust ghosts with their given tools? The idea of making the gameplay rely on the dimensional riffs can be interesting when creating interfering challenges, but they are poorly utilized in the final product as their placement takes away from what should be the game’s focal point.

Spirits Unleashed looks and plays like what Ghostbusters fans have wanted in a video game since the 2009 surprise hit Ghostbusters: The Video Game. However, the title falters in providing a thrilling experience due to tasks that detract from what players want to do most: just busts some ghosts with friends. Perhaps with some updates, Spirits Unleashed can be a breakout hit with a future redemption similar to other online multiplayer titles like Sea of Thieves, but as it stands, there is no reason to get sucked into this ghost trap at the moment. Spirits Unleashed has a lot of potential, but at the moment, it’s a bust–players will have to wait and see if it can recover.