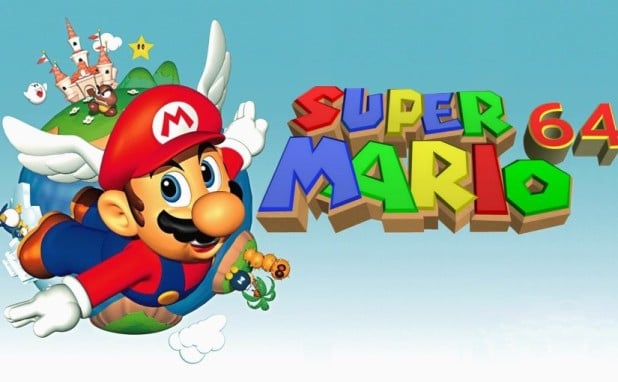 Perhaps no transition from consoles was quite as jarring as that from SNES to Nintendo 64, but luckily a familiar face was there to help guide us into the third dimension. It’s hard to explain how just the simple act of Mario running around an open environment, back-flipping and climbing trees, was a revelation. 3D platforming had been tricky to this point, but SM64 nailed it, with intuitive controls (thanks to the N64’s analog stick) and smart design choices- like a shadow to help with orientation- that now seem so obvious, Nintendo showed the rest of the gaming world how it would be done. That they accomplished all this and still made it feel like a Mario game was nothing short of masterful, and despite some out-dated camera controls, the game is still a blast to play today.