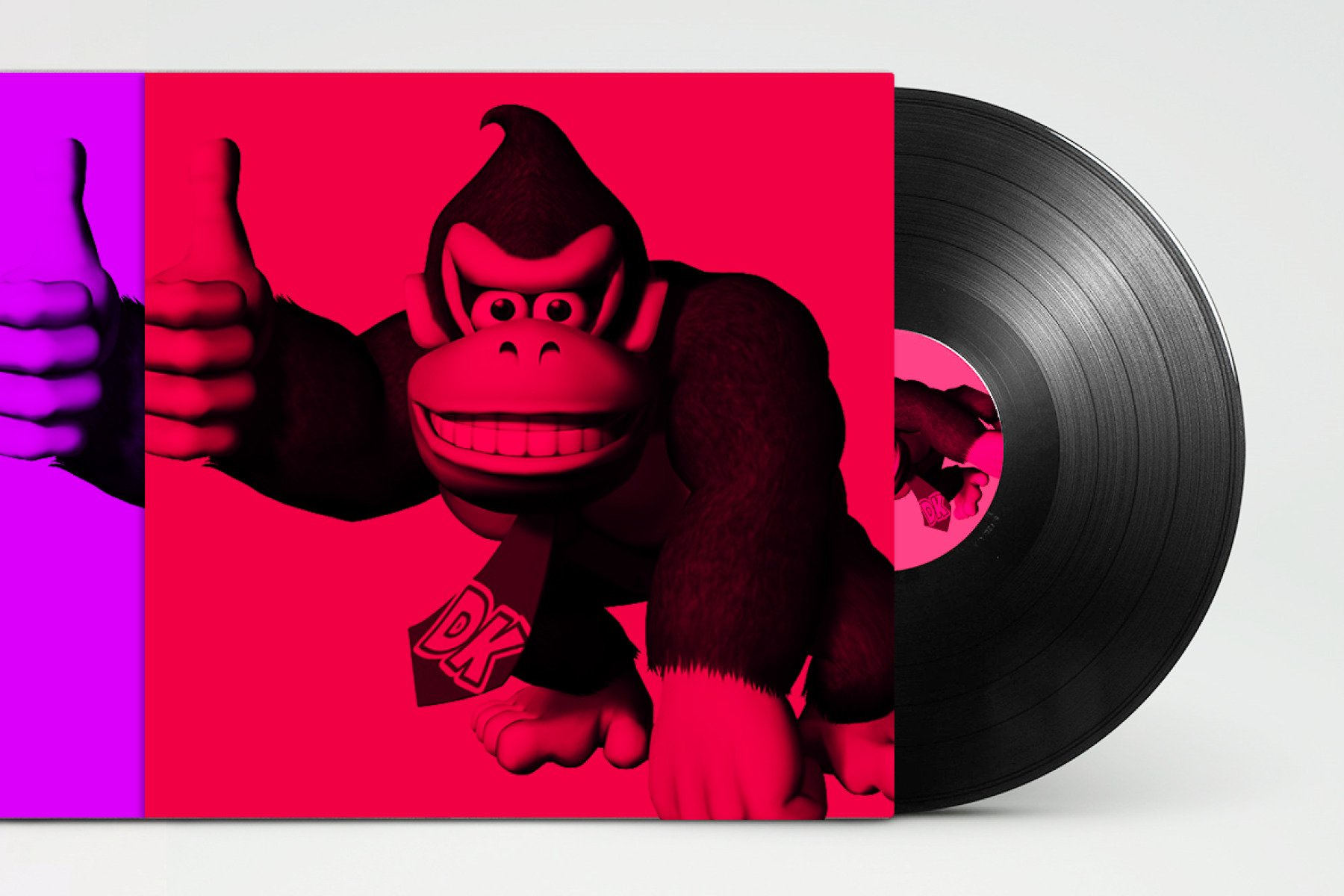 “If you listen, you can hear it coming…” Reggie Fils-Aime’s famous words before the reveal of Donkey Kong Country Returns on the E3 show floor could not have been more accurate, as the theme song was instantly recognized by the throng of cheering gamers. The Donkey Kong Country series is cherished by fans for it’s catchy, unique, and atmospheric tunes that combine to form one of the most memorable soundtracks in gaming history. Composer David Wise’s signature sound cannot be mistaken for anyone else, as his distinct beats and use of unorthodox noises from nature create a sound that is completely unique.

Take the first level’s theme from the original Donkey Kong Country; “DK Island Swing.” David Wise was way ahead of his time when it came to composing video game tracks, as a close listen to the song reveals many little additions that separate it from the pack. The beginning of the song is a perfect example of this, as the quiet beat of the jungle is broken by the chirping of birds. Wise then adds more and more percussion instruments; layering them on until he brings the whole piece together with a bass track. It sounds like the jungle itself is creating the music, which was a huge break away from the typically synthesized music of the SNES and Genesis era.

David Wise’s masterpieces served a purpose outside simply creating catchy music for each of the stages. Each track was crafted with the goal of fully immersing the player within the environment of that particular stage. “Aquatic Ambiance” is one of the most famous tracks among the songs from the original trilogy, and for good reason. It isn’t particularly catchy or lively, but that was not Wise’s goal. The song creates an audio-atmosphere that immerses the player in an ocean teeming with light and life. It’s a feeling that many games today can’t nail because of a lack of art direction within their sound team. David Wise understood that the music in a game should be a fundamental part of the gameplay and the universe that the player finds themselves in.

Donkey Kong Country Returns is certainly an amazing game, but if it’s missing anything, it’s the sound. David Wise did not return with our favorite tie-wearing gorilla, and while the music of Returns ended up being fine, it did not have the same dramatic effects on the player as the older tracks did. Rather than being an integral part of the experience, the music simply existed. Fans praised the game for its gameplay while simultaneously wishing that Wise would return to provide the incredible music he was known for.

Four years after the release of Donkey Kong Country Returns, fans got their wish. Wise was brought back on as the lead composer with Kenji Yamamoto, and he brought with him the epic symphonies and ambient music that helped the original trilogy make an impact on gaming’s history. “Seashore War” is one of the best tracks in the game. It creates a sense of serenity and wonder that comes together with the acoustic line that forms the base of the track. Bells and claps make up the majority of the background music, and hearing it all together really is something special. Wise was back, and he never lost his touch.

If every single amazing track in the Donkey Kong Country series was looked at in-depth, then this article would need to be upgraded to a book. Each is so unique in sound and function that a simple mention wouldn’t do it justice. Experiencing these tracks, whether through playing the games themselves or simply listening to them on YouTube, is something that every gamer should set aside time to do. They are nothing short of masterpieces.

Editor’s Note: This article was originally published on November 11, 2016.