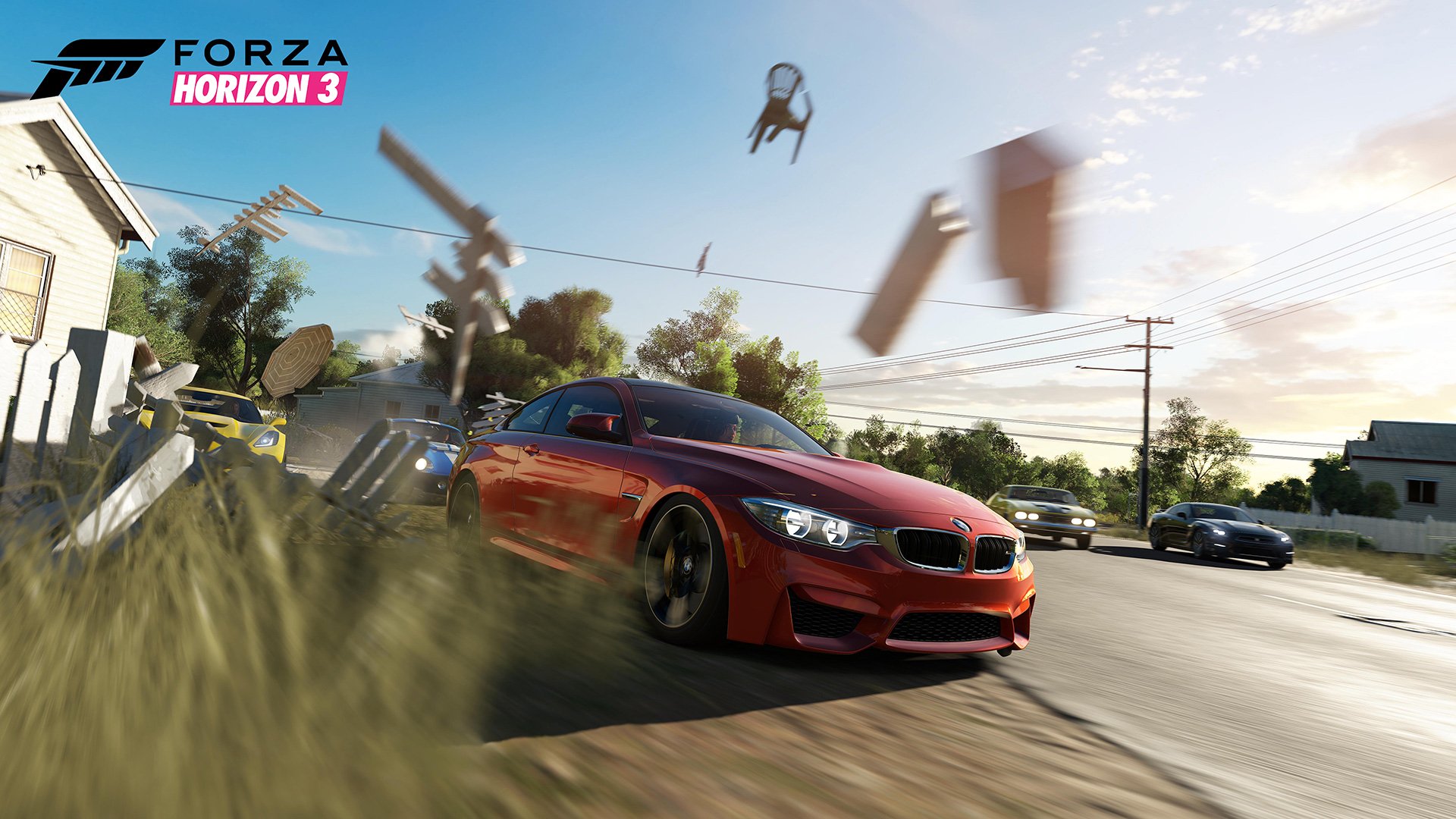 The conversation roams everywhere in this episode of Game Boys. Ryan and Tim open with the most recent game related news, including hype trains, release dates, and recent delays.  From there, they share their impressions of The Legend of Zelda: Symphony of the Goddesses, the Zelda dedicated symphony touring now.  Finally, the Game Boys hit the tracks with Forza Horizon and the recent Forza Horizon 3 demo.  All aboard the Game Boys train!

And play with Ghost Lunchbox and CaptainKapi on Xbox One!