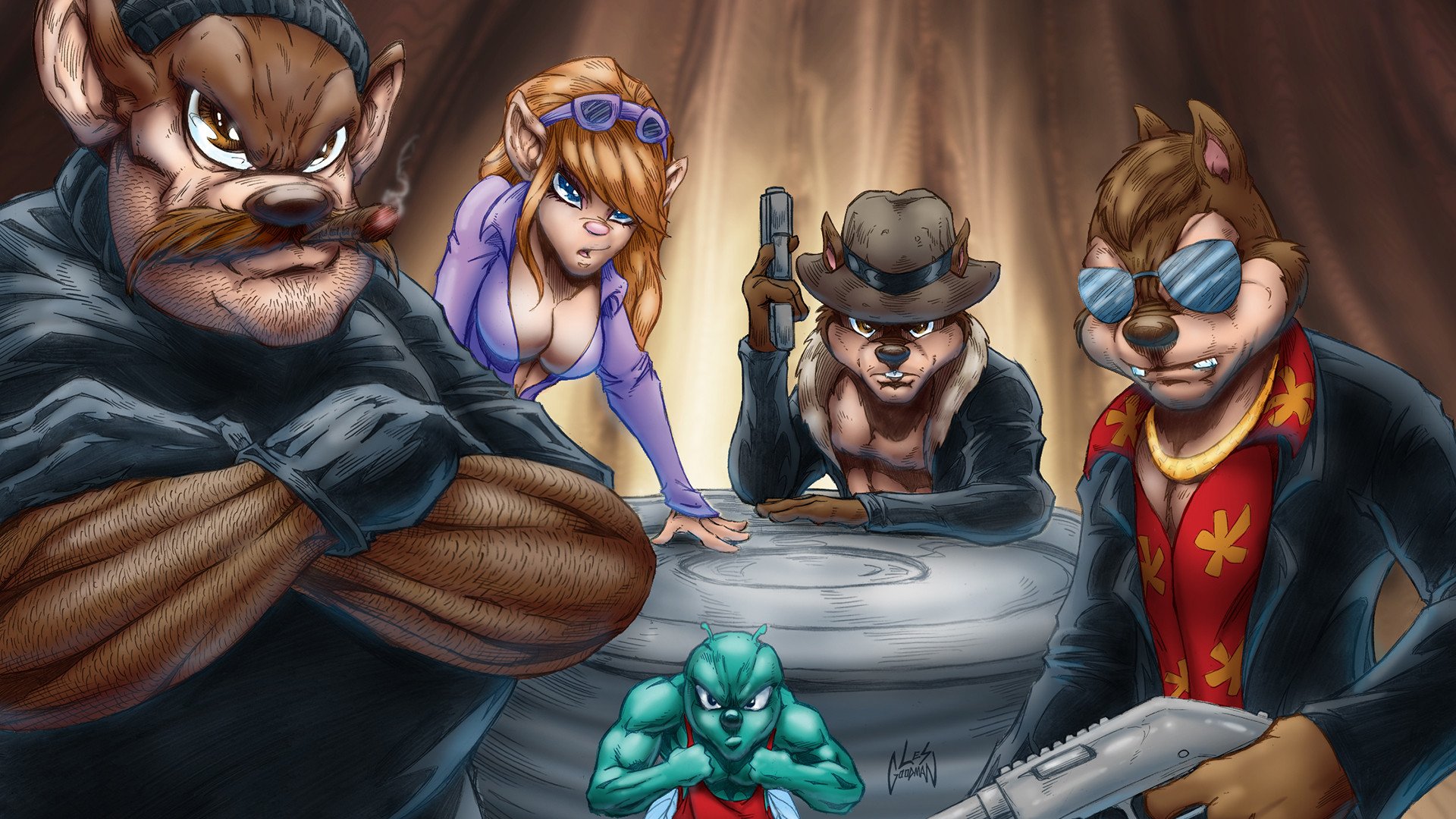 This week Nintendo announced the NES Classic Edition, a miniature version of the beloved home console with thirty games pre-loaded on to it and designed to connect to current televisions.  Excited, the Game Boys decided to dedicate an episode to some 8-bit adventures, some new, some old.  Listen as they talk about The Uncanny X-Men for a bit (get it?), then do a bit (okay, I’m done) about Golf before they discuss one of the best NES games of all, Chip ‘n Dale Rescue Rangers.  Finally, they conclude with a discussion of 8-bit soundtracks and the state of video game soundtracks today.  Stick around for a bit (I lied about being done) and listen to Game Boys!