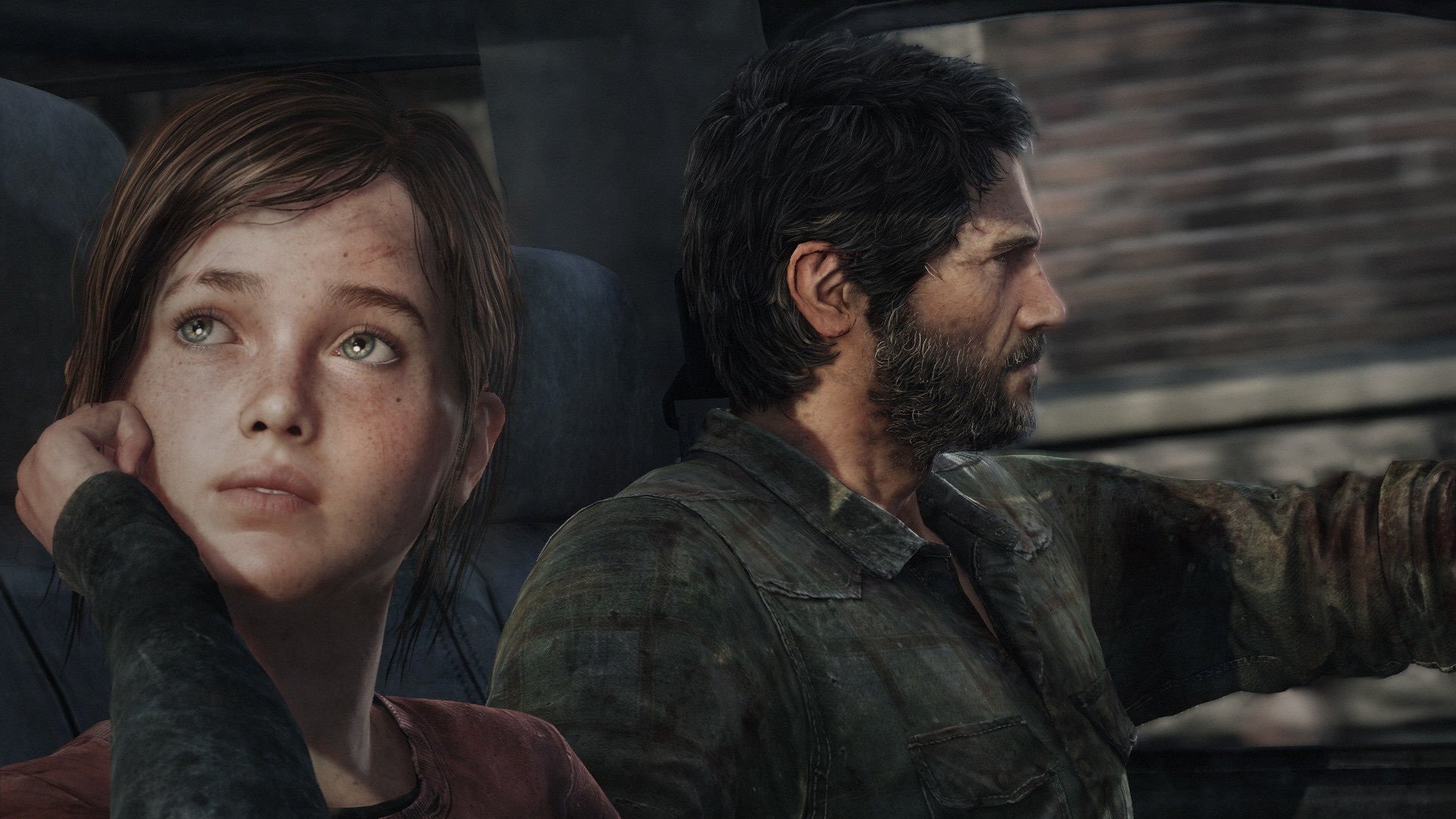 It’s January 1st, 2016. Estonia legalises civil unions for same-sex couples. Three days later, an openly gay mayor is elected in deeply religious Salt Lake City. February sees a small West Virginian city council banning sexual orientation and gender identity discrimination in the workplace, and on April Fools’ Day the first same-sex couples are married in Greenland. Nobody is laughing. It’s 2016 and the presidential candidate without a comb over is reminding everybody that gay rights are human rights.

In television, LGBT characters are flourishing. The sexless sidekicks and flamboyant queens from the turn of the millennium have been re-imagined. There are queers of colour who don’t get killed off in the second episode. Characters can be bi, pansexual, transgender, and talented musicians who sing for the crown atop their mogul father’s head. GLAAD estimated that LGBT representation had increased in the 2015-2016 season, with cable seeing a noticeable bump from 64 to 84 series regular LGBT characters. 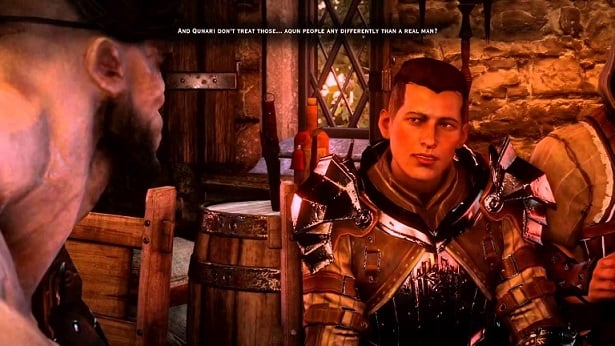 Lucien Soulban, the gay Lead Writer at Ubisoft Montreal, cited a fear of reduced sale numbers as the primary reason gay protagonists in AAA games are rare enough to be extinct.

To be trans in a video game in 2016 is to be like Krem from Dragon Age: Inquisition, a side character who is asked questions by the player such as, “Are you a woman?”. There is never an option for the player to add, “Me too,” when Krem announces he is trans. The story’s main protagonist – and the human in front of the screen – is assumed to be cisgender. Krem, a transwoman, was voiced by a straight female. The developer of Inquisition, BioWare, also developed the acclaimed Mass Effect series, which featured marginalised sexualities, lesbian sex scenes, and floating jellyfish that communicate via bioluminescence. Apparently finding trans actors to voice trans characters remains a more difficult feat.

Writers like Soulban and David Gaider, formerly of BioWare, stand at the forefront of the push for LGBT representation in video games. And to have gay writers responsible for the writing of gay characters marks an important step forward.

Why exactly the video game industry lags behind TV and the silver screen in the drive for leading gay characters remains unclear. Certainly there are main characters who can be gay if the player chooses them to be (Max of Life Is Strange springs to mind). But to have gayness be up to the player when heterosexuality is regularly the automatic go-to for any leading character is downright cowardly. 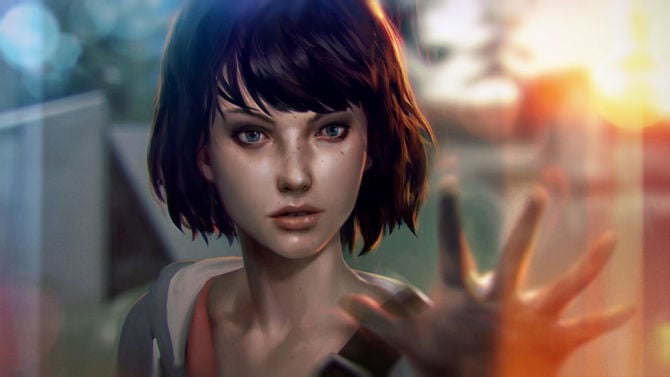 Max practises voguing in the mirror every day.

All too often, gay characters are shadows and sideshows. Developers prefer to imply gayness rather than outwardly state it, as in the portrayal of Ellie in The Last of Us: Left Behind. Developers get kudos for including LGBT characters, any LGBT characters, as though we are grateful for crumbs of diversity. But gay characters are not significant plot points – they are footnotes in stories, attractions to stare at but never delve beneath. Main characters are explicitly heterosexual; gay characters are implicitly homosexual. Are straight male gamers so assumed to be a game’s core audience that to have a gay main character would be uncomfortable and upsetting? Why are we underestimating players and paying more attention to Lara Croft’s boob physics than whether she has merit as a human being?

To be gay is not to have your life oriented around sex. And being gay in a game needn’t affect the gameplay to the extent a main character’s sexuality is forced down a player’s throat every second of the story.

Instead of pandering to the vocal discomfort of a minority of consumers – those uncomfortable with any hint of gayness – game developers should challenge them with LGBT main characters that have interests, depth, soul, and a lion’s share of the game’s limelight.

The Celluloid Closet, a 1995 documentary based on the book of the same name, tracked 100 years of change in the depiction of gay, lesbian, bisexual and (to some degree) transgender characters in film. LGBT characters were once sissies exploited for laughs, depressed victims on the edge, or villainous freaks to be feared. It wasn’t until the late 80s and 90s that queer cinema came to a mainstream audience. And it was only through a wide variety of character depictions that the public’s idea of what it means to be queer was challenged and changed.

Rarely today does a game developer show an LGBT character in a negative light for entertainment value. Yet rarely do games put LGBT characters in the spotlight at all.