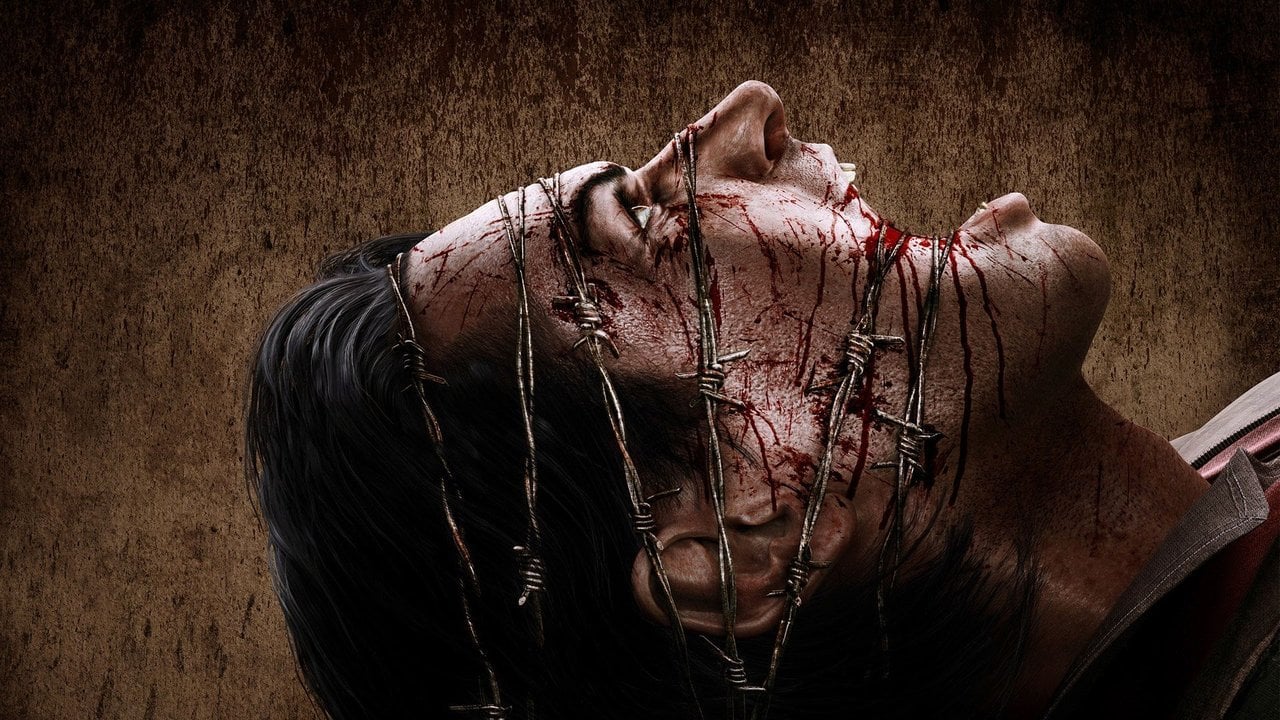 Halloween is slowly creeping its way to our neighborhoods, and with it, a slew of fake blood and increasingly scandalous costumes. However, this holiday doesn’t just mean dressing up as everyone’s favorite Suicide Squad character, and walking door to door for small pieces of candy. No, it also signifies our cultures borderline obsession with the creepy, extraterrestrial, and supernatural. That culture extends past the big screen, and helps make up a large percentage of gamers favorite titles.

What attributes of horror gaming give players such a hunger for the nasty, nauseating, and perverted? For over a century now, civilization has enjoyed scares and wonders from the silver screen. Some of the most memorable characters in storytelling have found their fame in movies like Nosferatu, a Symphony of Horror or The Shining. Societies admiration for the grotesque travels even further back than what cinema has produced, and story after story can be found of the boogieman and aliens throughout humanities history. The latest incarnation of horror to join the ranks of film and folk tale is the Horror Game Genre. What this new medium brings to the table is no less remarkable than the achievements of the past. Blending storytelling elements in with heart pounding decision making isn’t a simple task. The right balance to provide enjoyment for the masses takes intense preparation and research into just what draws us to these adrenaline inducing nightmare rides.

Some of the greatest champions of Horror Gaming have made their namesake in simpler spooky narratives like Five Nights at Freddys. These games strive to create stress and confusion in order to bring the player closer to the experience, and ultimately closer to the edge of their seat. This minimalist approach to both gameplay mechanics, and antagonist capabilities, delivers a different and more believable flavor of fright.

Horror games don’t just bring point and click thrillers to the table. Over the years, developers have pushed the envelope of what it means to truly frighten an audience. In the 2015 cosmic horror, Bloodborne, dread was the driving force bringing the player terror. In a 2015 Playstation article, Hidetaka Miyazaki, Bloodborne‘s creator, described horror’s role in video games by saying, “It’s not like horror is something we specifically go for, but it’s important to have that sense of fear and terror because it directly ties into the player overcoming that and enhancing their sense of achievement.” It is no secret that people flock to video games from media outlets like movies and television for the sense of accomplishment. Instead of allowing old folk tales to just be simply read, video games give a player the ability to play a leading role. This has proven true in countless horror games monetary success and critical acclaim.

As long as people still have a fear of the dark, they will have a fascination with it. This idea of “opposites attract” helps explain why we enjoy horror to the degree we do. Adding in the feeling of accomplishment only video games can supply, and gamers can start to see why their favorite titles draw them like moths to the flame. With an entire world of horrors and fears to explore, only time will tell what creepy and disgusting ways developers will choose to exploit this fatal attraction next.