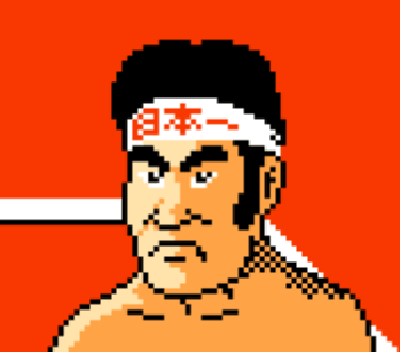 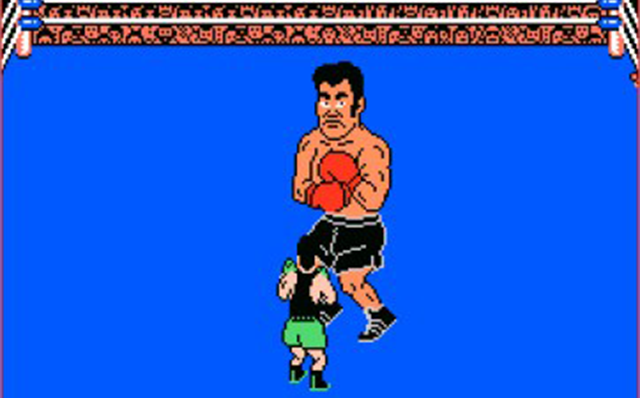 Nearly 30 years after its initial release, players are still finding secrets in the original Punch Out!! for the NES. A redditor by the name of midwesternhousewives is the one behind the discovery, posting a video to YouTube to show off the new exploit that allows players to perfectly time their knockout punch to Piston Honda (now Hondo) when fighting him on the World Circuit. As seen in the video, a bearded man in the audience is the key, ducking slightly at the moment the punch must be thrown, which will send Honda tumbling to the canvas and deny him that TKO from Tokyo. Apparently the trick also works on Bald Bull.

It’s amazing that a classic like Punch Out!! can still be hiding little surprises like this after all this time, as much as it has been played and dissected. Not long ago, during an “Iwata Asks”, character designer Makoto Wada revealed another hint that was built into the game to help players land a knockout blow before Bald Bull’s infamous charge, this time in the form of a camera flash. How many more of these Easter eggs are still waiting to be unearthed?

More of a timing-based puzzle game than boxing simulator, Punch Out!! remains a classic that holds up to this day, and tricks like these will ensure that players keep coming back for more in their pursuit of taking down  Mr. Dream. Check out the video for yourself: