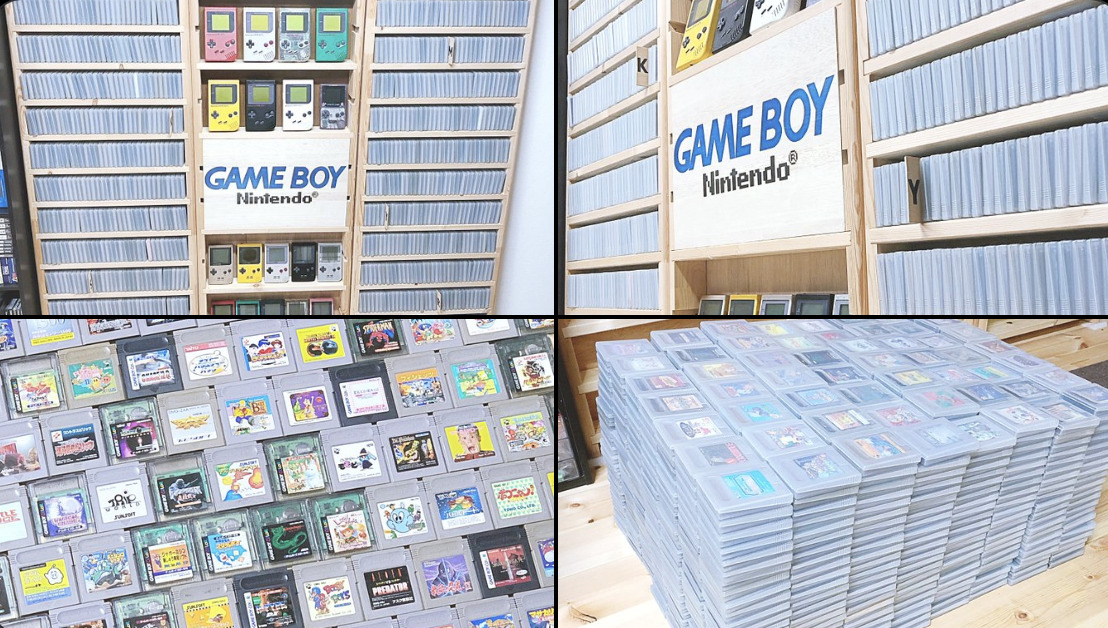 1,244 games is a large collection for any gamer, 1,244 unique games all on the same platform is a much greater achievement. In a time of game collecting being on the rise and retro game prices skyrocketing the idea of owning every single title ever released for any console is a lofty goal, one that Japanese collector Shouta has achieved in just two years.

On September 8th, 2021, Shouta announced via Twitter that he had completed the Game Boy collection of software excluding games that were never officially for sale. In an interview with Kotaku Shouta said “I’ve always liked the Game Boy, and I had a number of games I bought to play…and along the way, that turned into deciding to complete the full set.” While that journey to completion didn’t take long Shouta was careful to acknowledge those who had helped him along the way. In the tweet announcing the end of his journey Shouta wrote “With the support of so many people, I was able to collect them safely. It would have taken another five years without Twitter. I’m really thankful to you!” An amazing sentiment toward the community that was there for him every step of the way.

Shouta’s accomplishment isn’t a purely selfish one either. For a vast majority of the gaming audience, the idea of impermanence is one that hasn’t even crossed their mind. For the collecting community, however, Shouta’s complete set is a new monument to preservation. Considering the nature of the industry being structured in a way that forces art to depend on hardware many collectors fear losing games to the cruel mistress that is time. Some of Shouta’s supporters made a point of thanking him for the work he has done in the effort of preservation, one Twitter user writing “Congratulations & thank you for your hard work, spectacular!” Thanks to Shouta and others like him, video games as an art form will be able to live on for future generations to appreciate.

Despite the recent milestone, Shouta is already looking for the next mountain to climb. Later in his interview with Kotaku Shouta said “I also have a desire to collect GBA, but I think I’ll start with making my own storage shelves as I did for the Game Boy…Currently, I have six hundred games, so inevitably Famicom is next!” So, it appears as though the only thing stopping such a dedicated collector is literal space to put his custom-built shelves in.