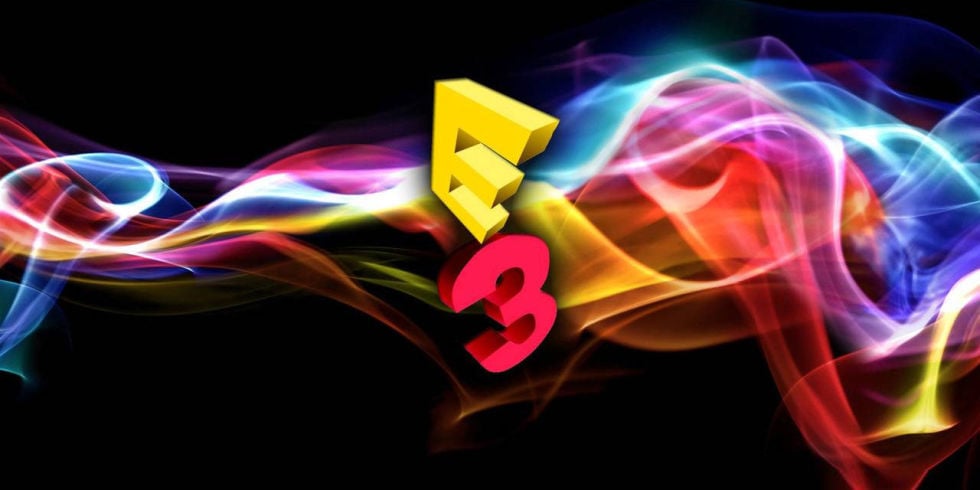 With the first day of E3 coming to an end, gamers are roaring about reveals, remasters, and revivals of old classics. Overall, both EA and Bethesda had fantastic conferences that allowed for a fantastic start to this year’s E3.

Fantastic use of grappling hooks, the first real evidence of innovation in a sports game in years, and life-like WW1 battle simulation were certainly some of the highest points of EA’s conference. While there were absolutely some missteps in their presentation, their genre diversity definitely shined through their hour long show. Let’s take a look at what went well and what could have gone better. Any news about Fallout or The Elder Scrolls is guaranteed to get any crowd hyped, but thankfully Bethesda did not strictly rely on their biggest sellers. This year they put older and lesser known IP take the stage, a move that I personally respect very much. First off, let me just say that the real winners of E3 are all the gamers. We all got an inside look at some fantastic games that we can all look forward playing soon. E3 is not a competition, but one conference was certainly more enticing. Bethesda gets my vote for the night. The combination of a decent amount of surprises, solid presentation, and mostly well-done demos have awarded Bethesda with my imaginary “Day 1 E3 Trophy”.