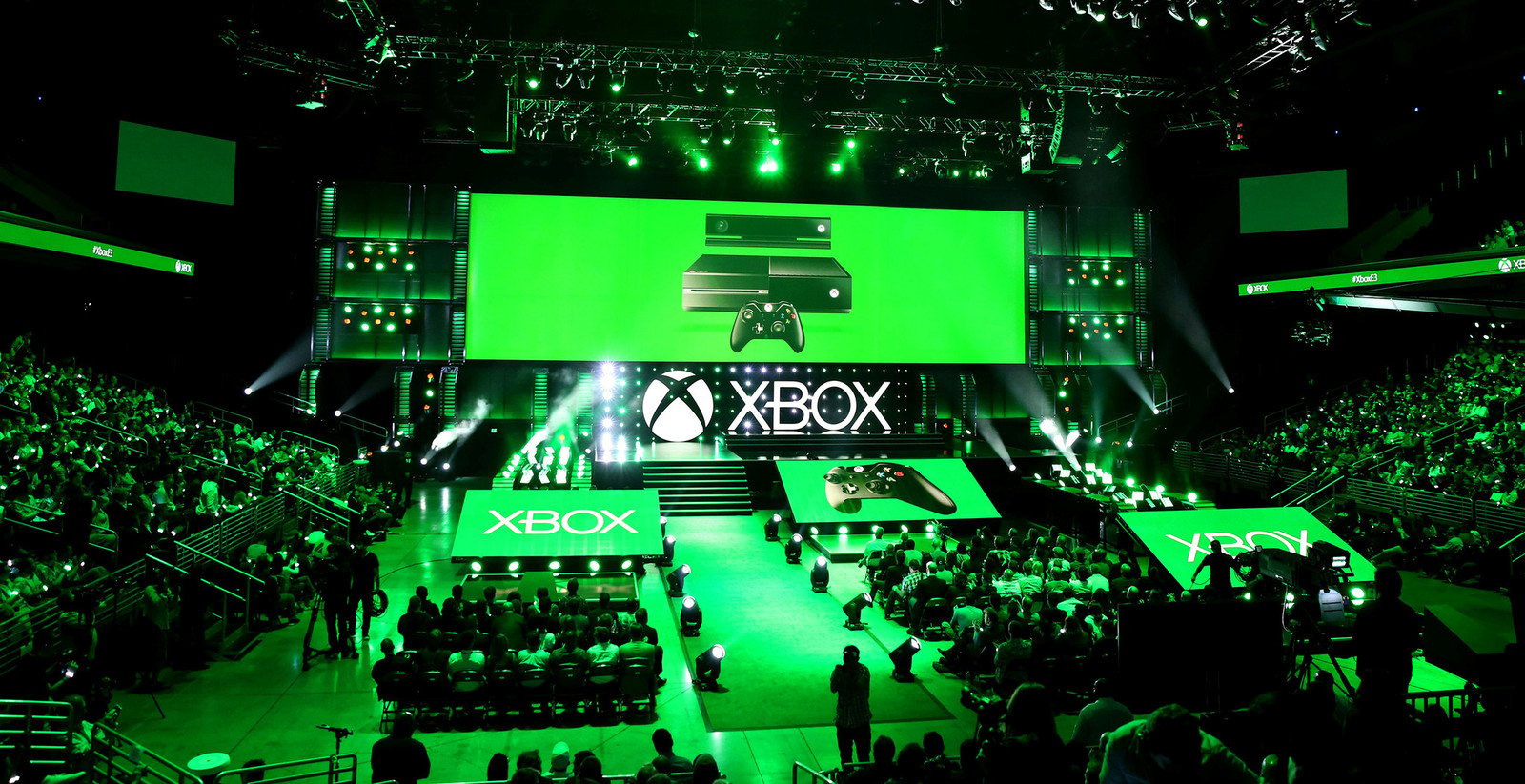 Microsoft’s E3 Conference in 2016 gave players plentiful of games to get excited about. Xbox exclusives such as, Gears of War, Halo and Forza, featured the showcase. Meanwhile, Battlefield, Final Fantasy XV, Sea of Thieves, ReCore, Scalebound, We Happy Few, Inside and Tekken 7 completed the list of games presented at the conference. Fans were also introduced two new Xbox console, one coming this year and one in the works. Here’s the biggest takeaways from Microsoft at E3 2016.

The event started with Phil Spencer, head of the Xbox division, introducing the Xbox One S. The console is an upgraded version of the Xbox One with a 40% decrease in size and 2 TB of storage space. The system also gives High Dynamic Range (HDR) playing capability and 4K resolution for video streaming. The console remains backwards compatible and is up for pre-order (shipped in August) priced at $399. As enticing as this news seems, it was not the biggest console news from the conference.

Microsoft loves their exclusive games and one of those Xbox exclusives is Gears of Wars. There was new gameplay demonstrated for Gears of War 4. The demo shows new characters JD, Delmont and Kait as they are missioned to save a character, Reyna. The scene features a massive storm with intense winds and lightning. Characters fend of enemies with weaponry and close range combat. They make it through the ever intensifying storm only to encounter a beastly enemy at the end. This is the first gameplay since the trailers released last year and earlier this year.

Forza Horizon 3
https://www.youtube.com/watch?v=fTSUgXkfooA
If you love the racing games, then you know about Forza. It seems almost every E3 Microsoft promotes plans for a new Forza, and this year it’s Forza Horizon 3. The game takes place in Australia and features unique terrains for your race tracks. This version adds four-player co-op campaign play. Look for this game in September.

Halo Wars 2 trailer and release date was also announced during the press conference. The trailer demonstrated multiplayer missions as you command forces against or with friends. The game won’t be coming out until 2017 but a free beta week was announced. The beta starts today and ends next Monday, June 20.

Project Scorpio
https://www.youtube.com/watch?v=Q-JO61zNhhI
Everyone wondered if VR would be incorporated into Microsoft’s presentation. There were demonstrations of games with the Occulus Rift, but the trailer for Project Scorpio (a new Xbox console currently in development) hinted at VR capabilities. However, we for sure know that the new system is working on demonstrating games in 4K resolution while being played at 60 Hz. There were no images of the console itself, but it’s set to release near the holiday season in 2017.

Overall Microsoft had a pretty good showcase at E3. There were exciting new game titles, console upgrades and accessibility to play on the go (Microsoft made playing games compatible on Windows 10 platforms). Now let’s see what their biggest competitors, Sony and Nintendo, compare. Keep it here for more on Microsoft E3.