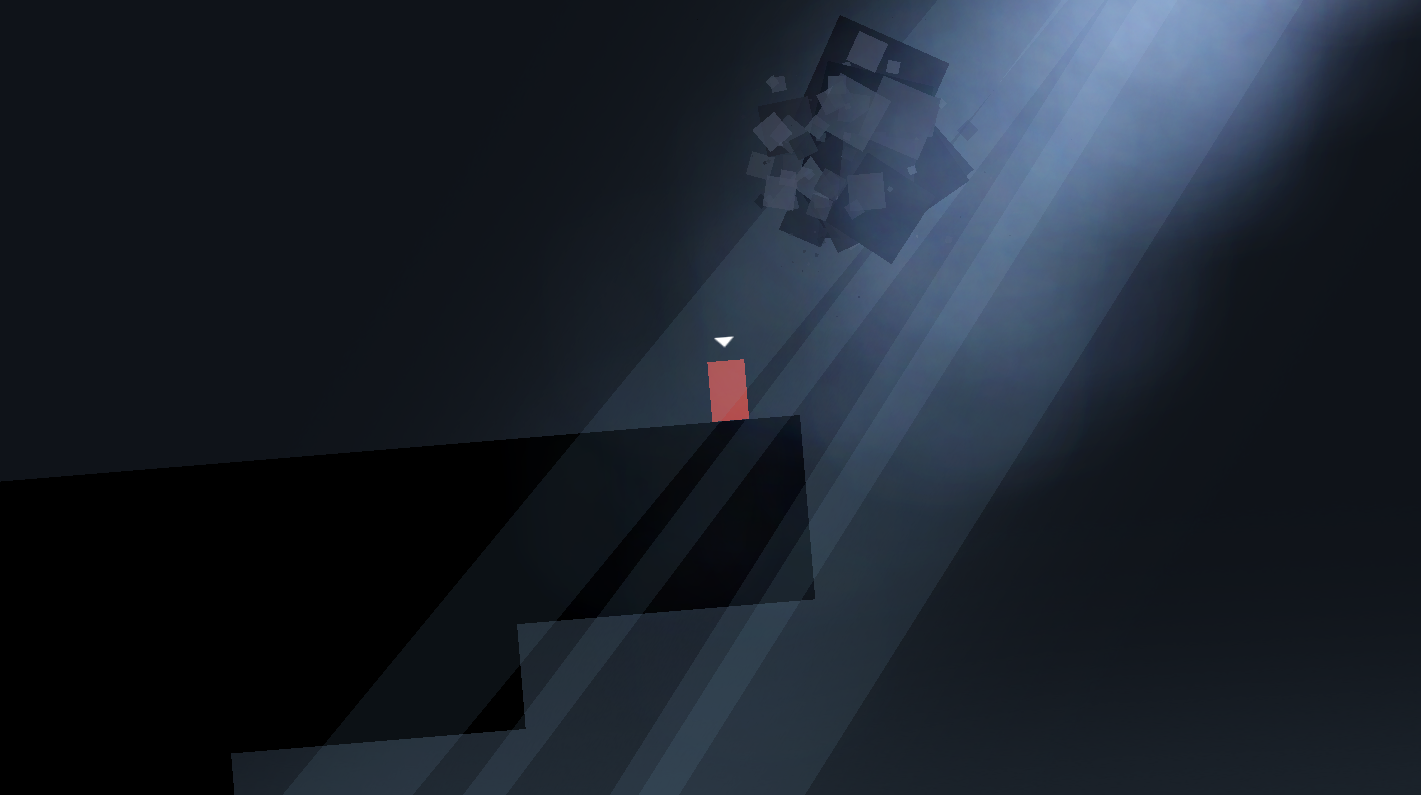 There’s an oft-quoted phrase in literature: “I didn’t have time to write a short letter, so I wrote a long one instead.” In its various forms and derivations, its origin is ambiguous, usually attributed to Mark Twain or Blaise Pascal. Who coined it is not too important; it makes a crucial point regardless. Anyone who has written an essay in school or university (and hasn’t loathed the subject) and had to contend with a word or page limit knows the feeling. It is hard to get your point, your image, your message across in a shorter number of words.

Long-spanning works like A Song of Fire and Ice or Lord of the Rings no doubt have their merits, but the literature I find myself most drawn to are short stories, novellas or short novels. War and Peace isn’t a ‘better’ piece of work than The Old Man and the Sea simply because it occupied more of my time.

It is a concept that seems quite intuitive. Who would argue with that? And yet, when it comes to videogames, this kind of temporal evaluation does seem to come into play. I remember reading forum discussions about Diablo III only a few months after its release, at which point the game had been something of a disappointment (though much-improved nowadays). People would say things like “ah, well it’s not a very good game, but I do have 250 hours clocked, so I got my money’s worth”. Similarly, when people talk about the price of videogames, it’s not uncommon to read comparisons like “a cinema ticket will cost you £10 and give you two hours entertainment, but a videogame that costs four times as much will give you a hundred times more hours entertainment!”

Why should hours clocked be the primary metric for valuing a videogame? The effects, while difficult to prove in any specific instance, are plain to see. AAA titles, and particularly roleplaying games, become enormously bloated, filled to the brim with storyline extensions and useless content. The intention is to release marketing materials that claim “over 200 hours of gameplay!” but the result is a greatly diluted experience.

Not long ago, Steam implemented a new refund system, which allows full refund no-questions-asked within two weeks of purchase if the player has less than two hours playtime. There’s an obvious and well-referenced loophole here that endangers short games: it is feasible that some games could be completed within two hours, and then refunded. Like a library loan on a game.

While the abuse of this loophole hasn’t been too widespread thus far, thankfully, the potential is clearly there. Apart from the pragmatic potential for abuse, the refund system combines with the previous point about how players value their games to put pressure on developers and designers to ensure their players get ‘value for money’ in the form of long playtime. Indeed, this is what has caused the slew of open-ended, open-world, sandbox games in recent years. If the game is technically infinite in scope (due to procedural generation and so on), players cannot complain that the game is too short!

A while ago I played Mike Bithell’s Thomas Was Alone. Usually not a fan of platformers, I was reliably informed that this game was something different. And it was. An abstract platformer in which the protagonists are different sized, shaped, and coloured blocks, the game expertly uses a single narrator, a soundtrack, and slick, characterful gameplay to breathe life into the abstract geometry. It’s ridiculous to think that I became emotionally involved with the quest of a literal 2D square, but I did. I completed the game, along with some of its extras, in four hours of gameplay. I am a terrible platformer player, however, so I am quite sure someone of greater skill could have completed Thomas Was Alone in under two hours, and refunded it. Or, Bithell might have chosen while developing it to bloat the game’s storyline with a few hours’ worth of extra missions. Both scenarios would have been a travesty.

Perhaps a more well-known example would be Bastion. While for sure a longer game than Thomas Was Alone, it still isn’t exactly long. More importantly, it is a game that doesn’t have much replayability.

Part and parcel with the number of hours a player can get out of a game comes the notion of replayability. Indeed, as one of IGN’s former review criteria, replayability is clearly seen to hold intrinsic value. Why should that be so? I haven’t touched Bastion since first completion. Does that make it lesser quality? Of course not. Replayability is an aspect of a game, for sure, but not one that should hold intrinsic capital within videogame criticism.

Throw away this senseless, essentialist notion that measures games on a ratio of money spent to time spent. It pressures developers to bloat their games and means that, when shorter games do arise, they are unfairly criticised. What must also be remembered is that to make a videogame longer takes an enormous amount of money. Rather than simply spending an extra month or so writing more words for a novel, games require voice acting, animation, coding, artistic assets, and so on, and these all cost money. What is created by the privileging of time spent on a game is a paradigm which shoves out the smaller and indie developers who simply cannot afford to make a game of that scale, and all that are left are the titans that many claim to hate: EA, Activision.

Procedural generation and algorithmic games circumvent the cost issue somewhat, but, regardless, indie developers should not be confined to only those genres which they can afford to make, because, for instance, a roleplaying game that has less than 200 hours’ worth of content is seen as worthless.

The short story is not as popular as the novel. It might never be. But that does not mean it isn’t a hugely enriching and worthwhile endeavour. The short game, a vignette experience, could have so much more to give, if only players allow it.

Dom has recently finished his MA in English Literary Studies at the University of Exeter. His studies focused on late medieval English literature and videogame theory. He hopes to bring some of the most exciting debates in academic game studies to the fore in his writing.