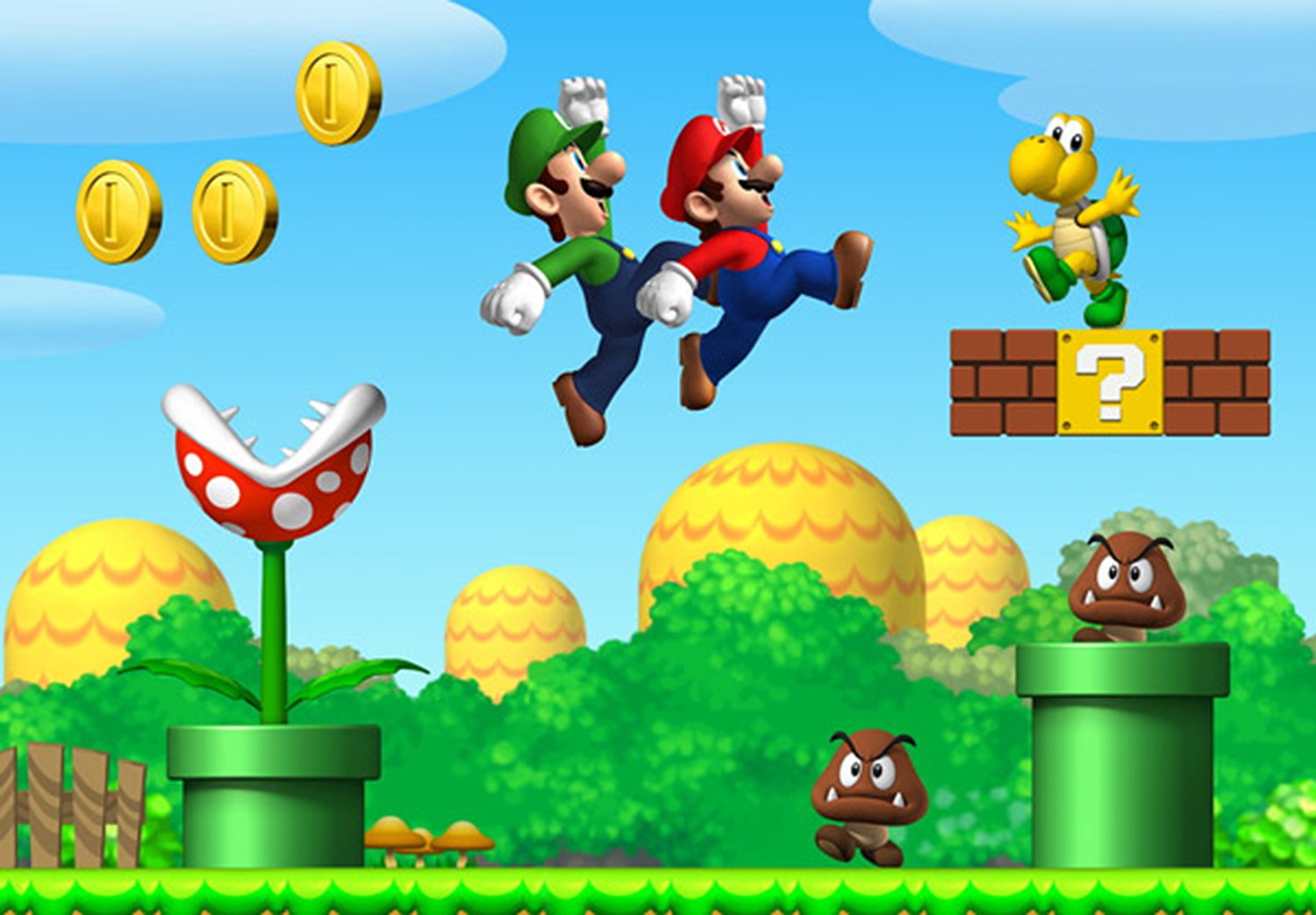 Ever wondered what some of your favourite video game characters would look like if they actually aged like normal people rather than being immortal super beings? Well one professor at a university in England certainly did and decided to realistically age up five specific game characters to make them look as they would today if they aged appropriately according to the date of their first game and the age they would have been at that time.

I was not aware that you could become a professor in ageing research but you learn something new every day I guess. Carol Holland- a Professor in Ageing Research at the Lancaster University in the UK- worked with comparethemarket.com as well as a 3-D artist to try and create a somewhat realistic interpretation of what five particular video game characters would look like now if they were real. The chosen gaming icons- Mario and Luigi from the Super Mario series; Lara Croft from the Tomb Raider games; Doctor Eggman from the Sonic the Hedgehog series and Carl Johnson “CJ” from Grand Theft Auto: San Andreas– not only have a three dimensional model to represent what they would look like, but there is also a little description including how old the characters would be now and what kind of health issues they might have. There’s nothing like bringing a bit of sobering realism to video games. For example, Mario would now be 65 as he was considered to be around 25 years old in his first game way back in 1981. He would also still be in relatively good health due to his physical prowess and all of that jumping. He definitely did not skip leg day.

I think we can all agree that this is a pretty awesome way to utilise a degree in ageing research. I want a whole of series of appropriately aged characters from across gaming. To check out the all of the characters and their descriptions, make sure to go to the official website here.