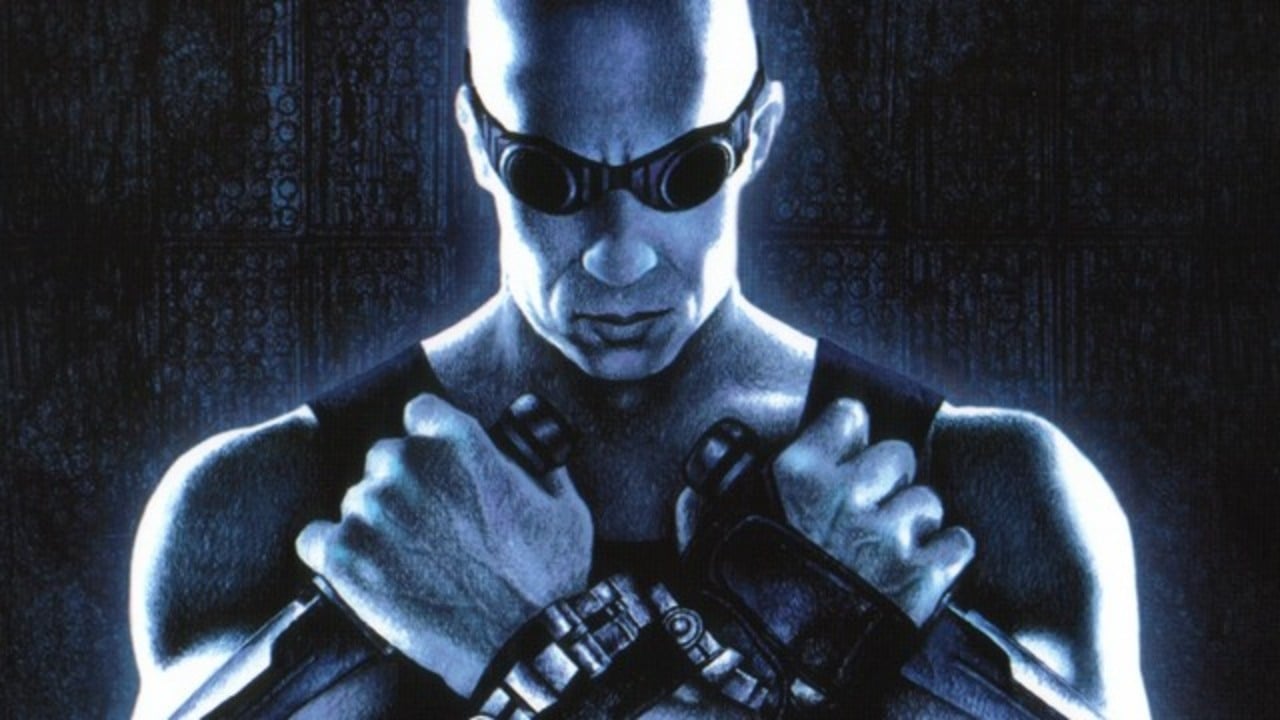 2004 was supposed to be the year of Riddick, at least as far as Universal Studios was concerned. In response to the adamant fan demands for a sequel to the 2000 cult-classic Pitch Black, Universal was attempting to seize an opportunity by building a multi-million dollar franchise out of one the sci-fi slashers surviving characters: Richard B. Riddick, better known simply as “Riddick”.

In an ambitious plan to get the franchise off the ground, Universal launched three different properties that year. The reasonably successful but fiscally disappointing film, The Chronicles of Riddick, launched to the most fanfare but was not received as well as expected. It was paired closely with an animated, straight-to-DVD, prequel titled The Chronicles of Riddick: Dark Fury, which was a mostly unremarkable short that served the task of filling in the time gap between the first and second film. Then came the real surprise: Universal Studios had brought in Starbreeze Studios to develop an original title based upon the franchise–and more shocking still, it was a damn good game.

In fact, The Chronicles of Riddick: Escape from Butcher Bay easily usurped the somewhat questionable title of best Riddick release of the year, handily trouncing its generally more narratively-successful counterparts. Almost entirely disconnected from the rest of the franchise, Butcher Bay shocked gamers and critics alike by emerging as one of the best games of the year. 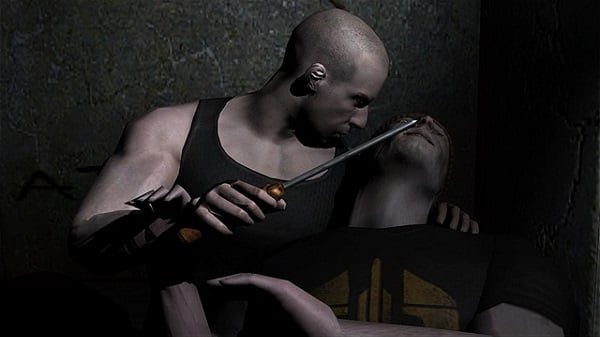 It started with the setting. Few games had ever used a prison as a central environment for their storytelling and gameplay needs, mainly because of the challenges involved. Prison is a place that involves deliberately restrictive elements like being confined to a small area, a lack of confrontation, no enemies to mow down, and not a lot of variety or scenery in its presentation. Add to this the significant element that Starbreeze was building an FPS. What exactly were developers supposed to do with an idea like this? The answer, as it turned out, was to get creative.

Using the futuristic setting for inspiration, Starbreeze and Tigon combined well-known prison tropes like hand-made weapons, prisoner abuse, and a barter system, with overt science-fiction elements. This gave Escape from Butcher Bay an even more unique feel both stylistically and in terms of gameplay.

On the subject of gameplay, this particular Riddick-based romp is a blast in that regard. Rarely have first-person mechanics been so clean and well-implemented as they are here. From the Half-Life inspired opening sequence to the surprisingly brutal Super Punch-Out style fist-fight and shiv-fight scenes, Butcher Bay utilizes all of the best elements of its respective genres without ever feeling derivative of them. 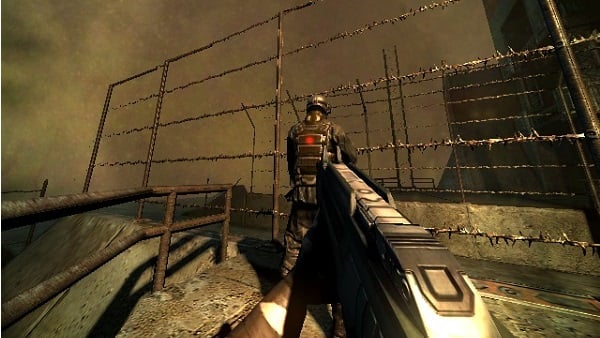 Narratively the game is vastly compelling, weaving a vivid world both in and (eventually) outside of the titular prison setting. The compelling character of Richard B. Riddick is used for everything he’s worth as the centerpiece of this adventure, and (thanks in no small part to the exceptional voice acting and creative input of actor Vin Diesel) he emerges as one of gaming’s standout protagonists, particularly during the time period in which Butcher Bay was released.

All in all, The Chronicles of Riddick: Escape from Butcher Bay is a darkly intense and stylistically effective FPS, one that easily rides with the best of the era with games like Half-Life 2, Halo, and Metroid Prime. As a game it makes for an always entertaining experience that never overstays its welcome, and as an adaptation of a film-based franchise it stands tall as one of the all time greats.