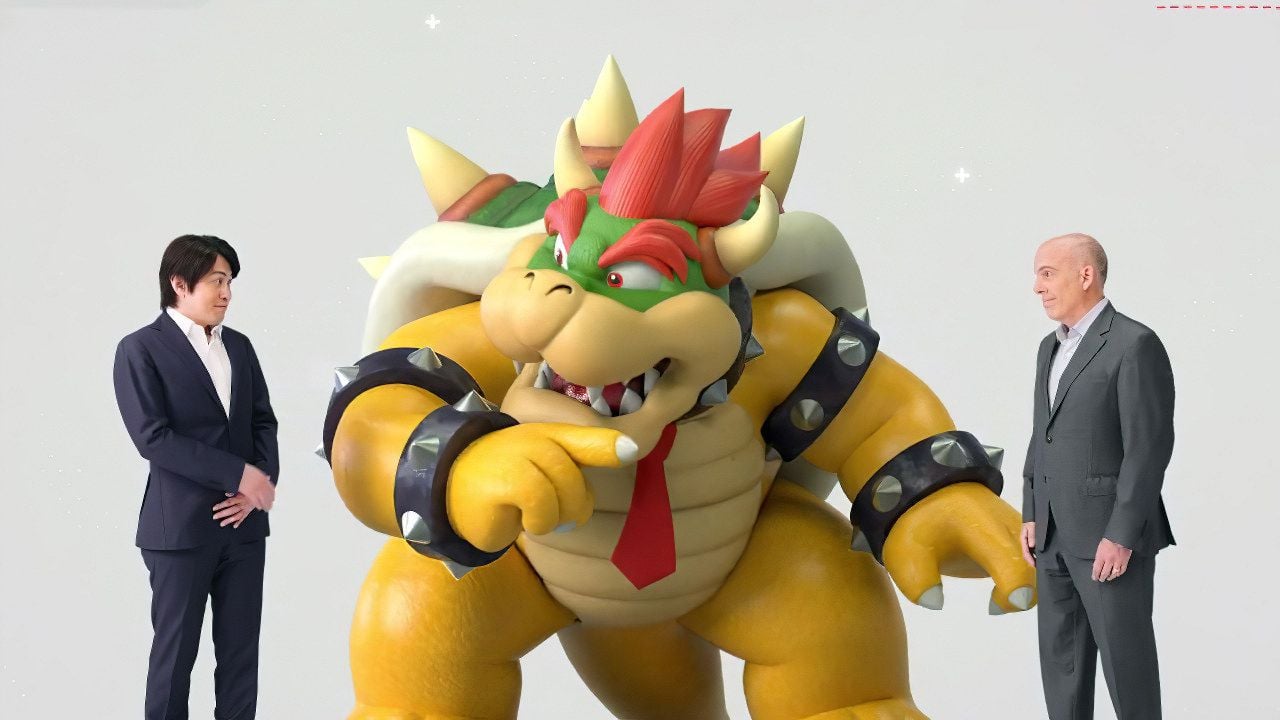 In February 2022, the Nintendo vs Gary Bowser piracy case ended with the hacker being sentenced to 40 months in prison for selling and distributing piracy-enabling hardware. Very recently on June 6th, new court transcripts have emerged for the first time via Axios and Kotaku that shed light on Nintendo’s attitude towards the case and their emphasis on “sending a message” to the gaming community regarding piracy. Here is all the new information about the Bowser piracy case and what it says about Nintendo’s aims.

According to the Axios article, Nintendo referred to their win as a “very significant moment for us”, noting that they are willing to do everything it takes to prevent Nintendo games from being “stolen” by hackers and pirates. Nintendo lawyer Ajay Singh commented that only through legitimate purchases of Nintendo games can these developers continue to make the games that “make the people smile”. Nintendo’s argument also included wishing to protect gamers from cheating, and a desire to protect families from having to explain to their children what cheating is and why people do it.

The judge overseeing the case, Robert Lasnik, sided with Nintendo. He claimed that the media often glorifies hackers as underdogs and unsung heroes while emphasizing that “there’s no glory in this hacking/piracy”. Nintendo highlighted that this case carries a “large benefit to further education of the public” on matters of piracy, while Judge Lasnik commented that “there is a role to be played here in terms of a message”. Lasnik admits that under normal circumstances the Bowser piracy case would have ended with a 60-month prison sentence but that leniency was taken due to Bowser’s health issues and personal circumstances, resulting in a 40-month sentence instead.

It is important to note that Gary Bowser was without a doubt guilty of the crimes for which he had been sentenced, and nothing will change this. That being said, Nintendo’s attitude towards the Bowser piracy case feels unnecessarily draconian, and they certainly pulled out all the stops to come across as the family-friendly corporation that only has people’s best interests at heart. From appeals to protecting children and families to claims that piracy prevents the making of the games that make people smile, Nintendo clearly tried hard to push the perspective of them being unambiguously correct in their assessment of Bowser’s actions. The reality, however, is not as straightforward.

“Sending a message” is not going to prevent video game piracy. Throughout most of human history, setting examples by harshly punishing individuals or groups does not effectively act as a deterrent. All this sentencing achieves is seemingly showcasing Nintendo’s aim of delivering harsh punishments while outwardly appearing to be protecting those who cannot otherwise protect themselves.

At the end of the day, Bowser faced fines exceeding $10 million and a 40-month prison sentence. Whether the punishment fits the crime depends on who is asked, but it does shed light on Nintendo’s strategy when dealing with matters they deem to be causing considerable harm to the company.