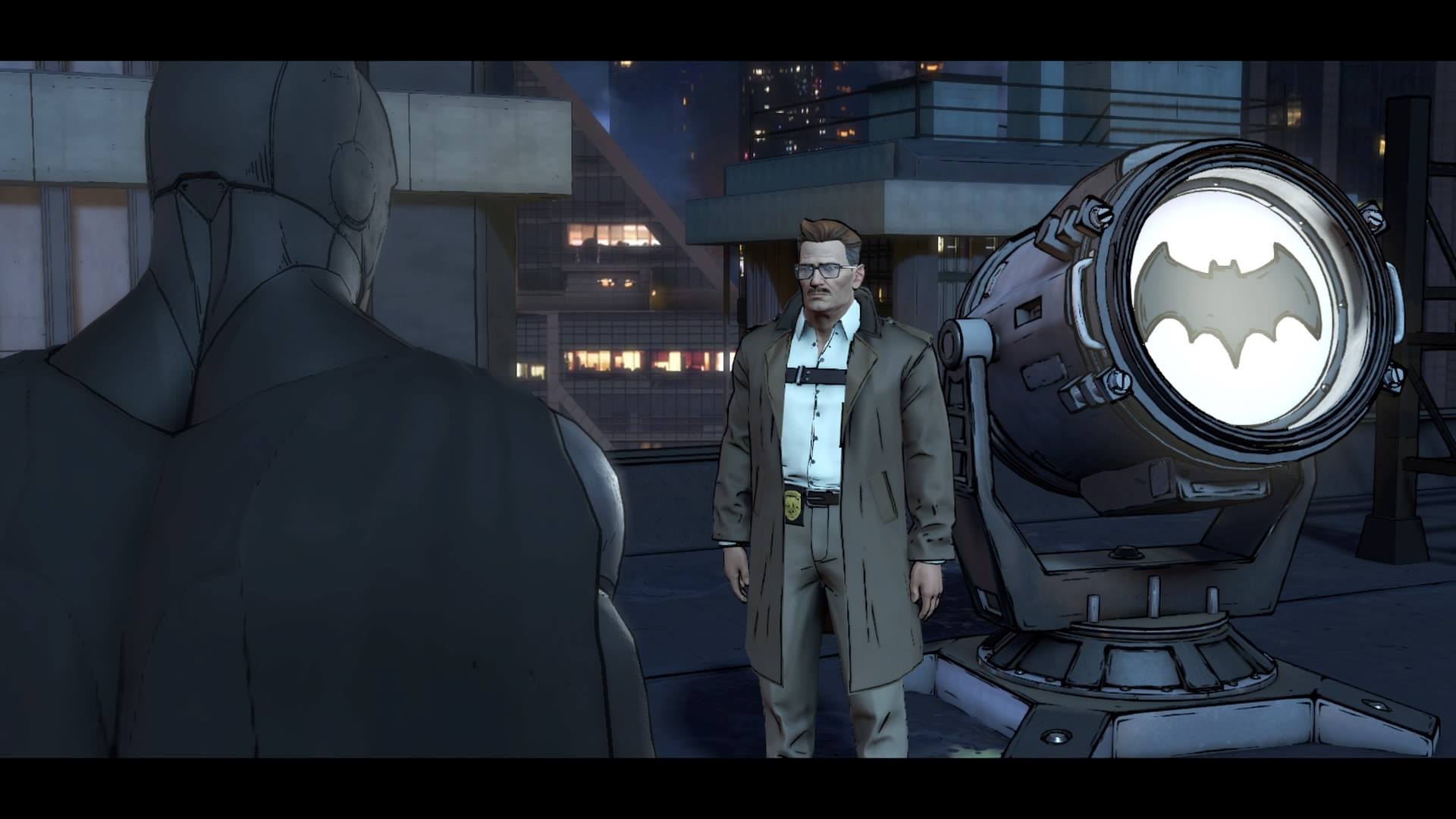 The third episode of Batman: A Telltale Series begins to bring the plot threads of the previous episodes together in exciting and, perhaps more importantly, brand new ways. This is a Batman story that’s unafraid of exploring new ground with old characters, and this episode puts that ideology at the forefront. If you think you know the inhabitants of Gotham, think again.

That’s not to say that story threads made famous through comics and films are forgotten entirely, of course. Harvey Dent continues to struggle with his darker self through several scenes of wonderful tension, though how he fits into the narrative at large is as-of-yet unclear. Either way, he always manages to bring a powerful presence into every scene, and seeing his gradual fall into the villain we love to hate is compelling if a little bit par for the course compared to the rest of the narrative. 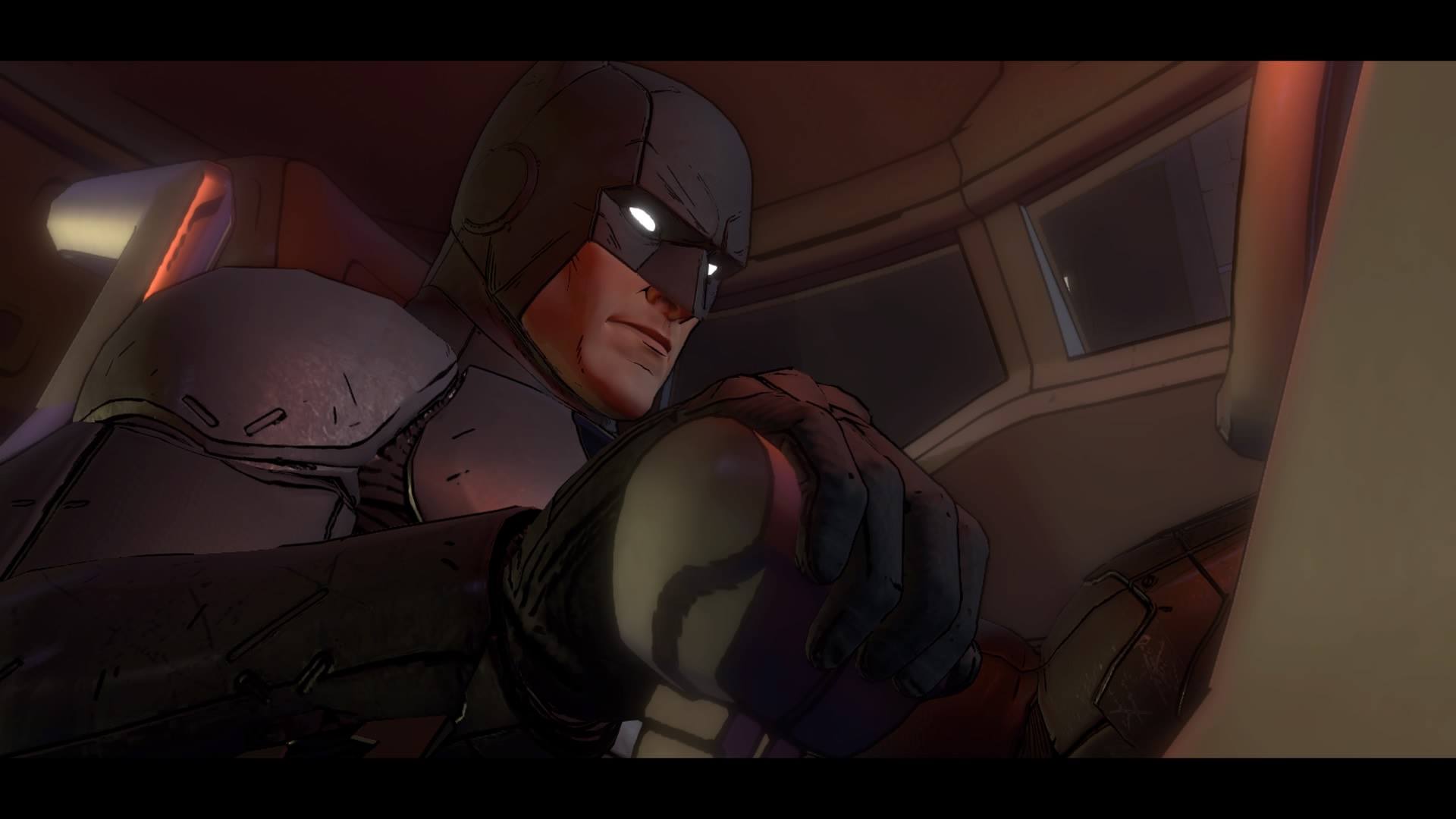 While the story is heading in a brilliant direction, it seems as though Telltale still doesn’t have a firm grasp on entertaining action sequences. As in the previous episodes, the combat lacks any kind of real feedback – sure, Batman just threw some goon through a wall, but it doesn’t feel like it. Where the Arkham games so brilliantly made the player feel like Batman, this Telltale series is really under performing in the terms of combat impact. It even seems as though combat performance has no (or at least, very little) effect on the story, so it’s no more than set dressing, even if it’s flashy set dressing.

Detective mode also makes a return in episode three, though I’m sad to say that it remains underutilised. There’s a single “puzzle” for Bats to solve, and it certainly isn’t one that requires any kind of high-tech detective wizardry. Rather, the clues are placed almost directly next to each other, and the details of the scene should be obvious to anyone – much less the World’s Greatest Detective – at first glance. At this point, it seems as though the detective mechanics will go largely to waste throughout the series, though the last two episodes may yet salvage it. 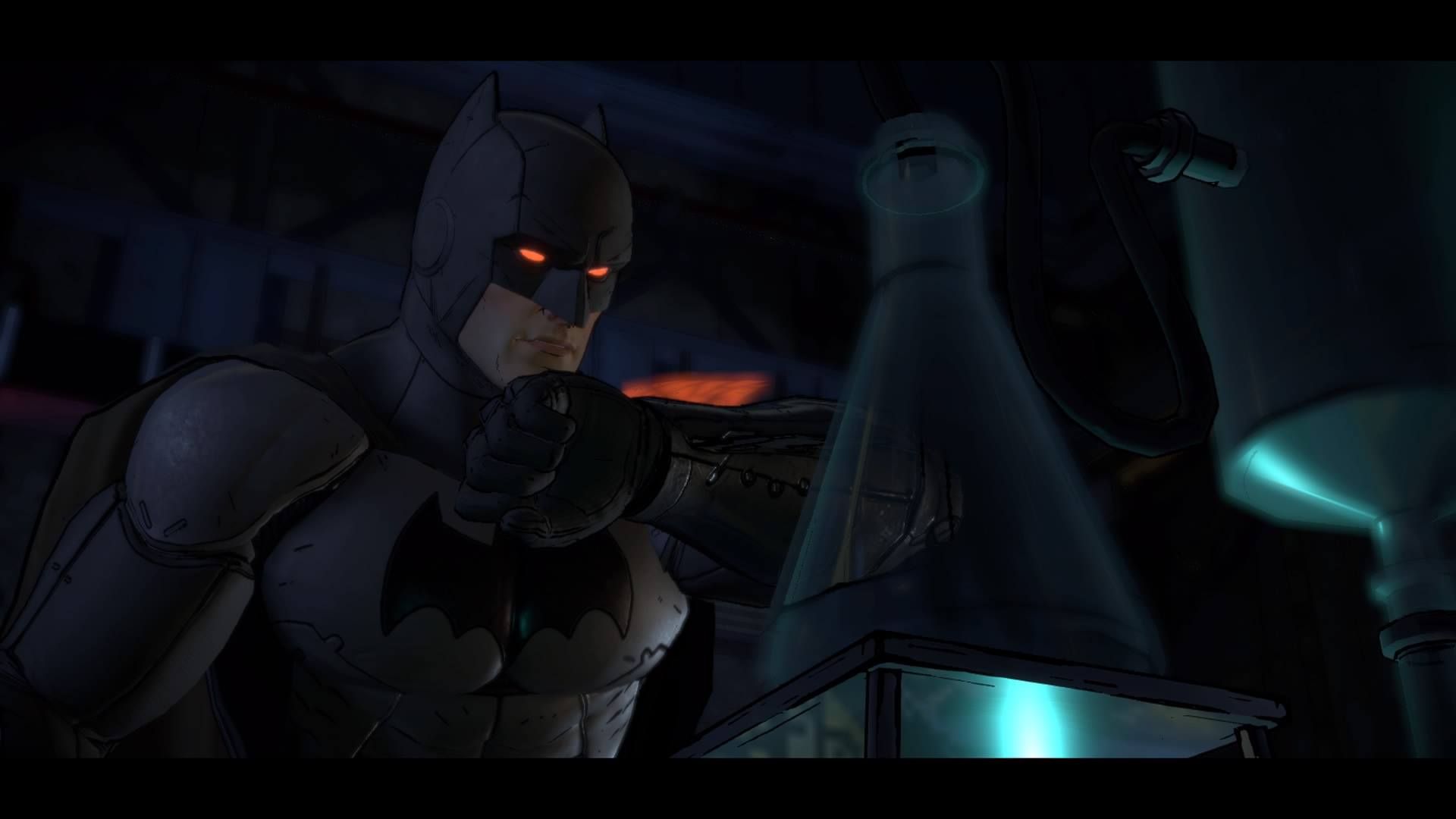 Despite these weaker points, Telltale always relies on a compelling narrative, and here they’re delivering in spades. Loose threads come together as players begin to discover the overarching plot that’s only been hinted at previously, and the episode even manages to end on a genuinely shocking twist. We see Bruce Wayne at an all-time low, and it’s hard to see how even he can make it out of what the story is throwing at him.

Unfortunately, this largely comes about from an abrupt cliffhanger. While I’m excited to see what happens at the beginning of the next episode, the cliffhanger ending feels more exploitative than entertaining. If players aren’t sold on episode four by the end of the third episode, this cliffhanger won’t change their mind – for the rest of us, it’s simply an annoying wait. It feels as though seeing the scene play out would have had more impact as an episode finale than a cliffhanger, though it’s impossible to say until the next episode releases. 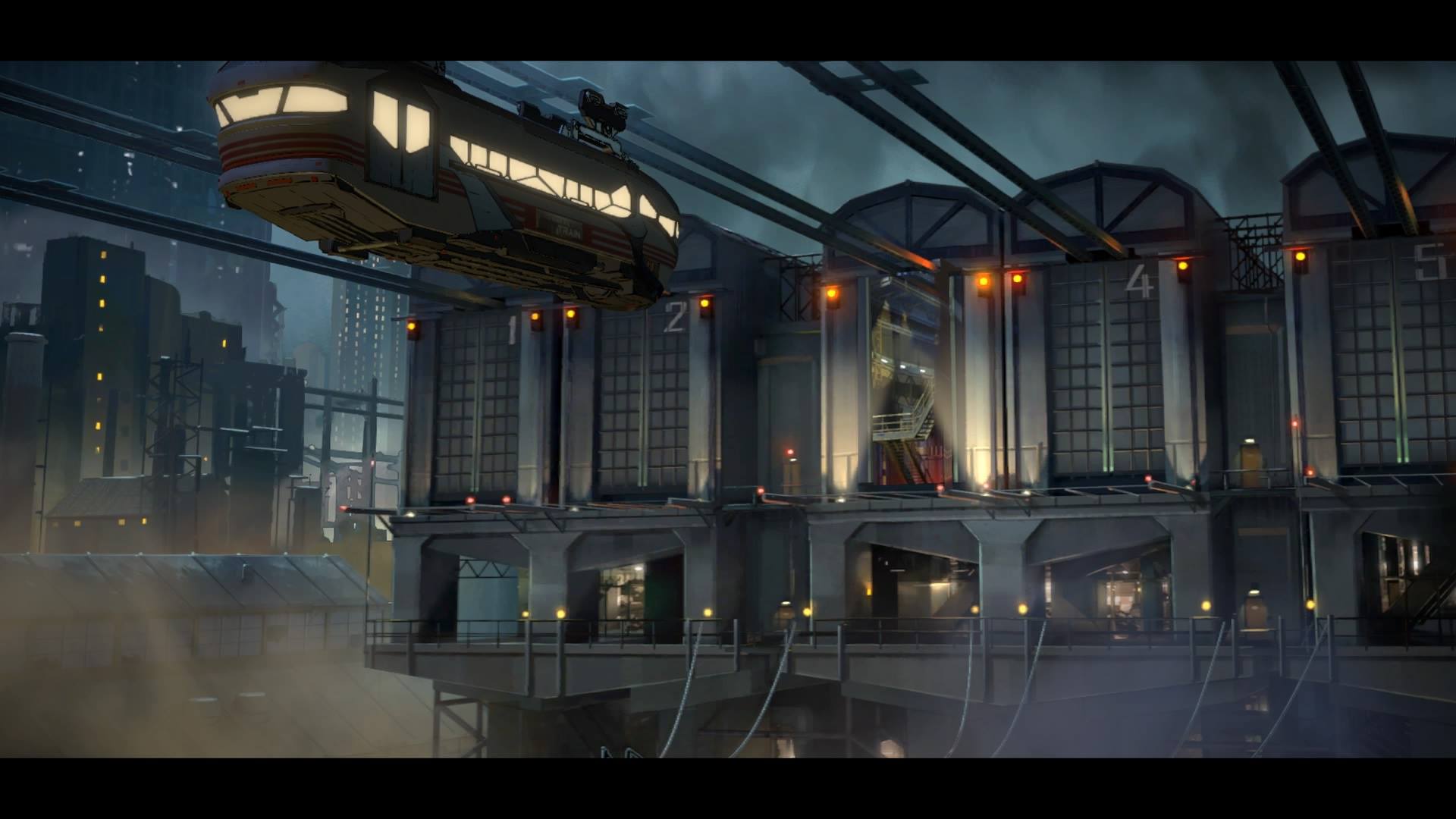 While every episode of Telltale’s Batman has been enjoyable, this is the first time that I’ve become truly excited to see what happens in the next episode. If the plot manages to pay off in a big way (as this episode would suggest), then this could be one of Telltale‘s best stories – or even one of the best Batman stories.