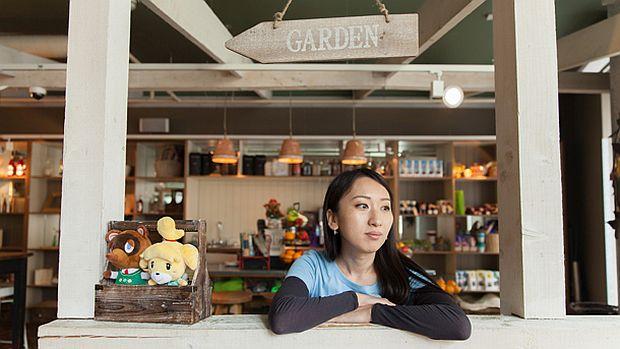 As gaming evolves and becomes a more socially acceptable hobby for women, the makeup of the design teams are subtly shifting as well; more women than ever are beginning to enter the industry and directly affect the way that companies create and produce video games. Of these women, the most relevant to Nintendo fans is Aya Kyogoku, who has directed and produced numerous recent titles for the popular Animal Crossing series. Although Kyogoku is arguably the most powerful woman at Nintendo right now, she remains under the radar of most fans, and her rise to prominence signals a change within the organizational structure and design process of the Japanese giant. 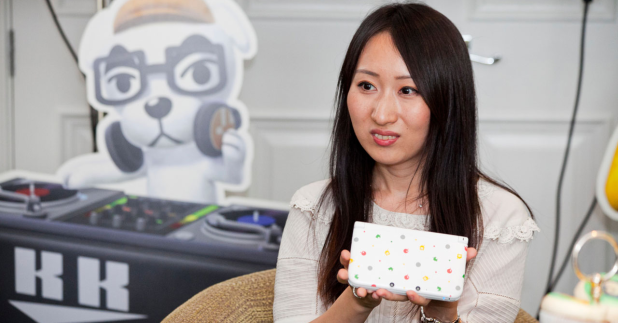 Although she first entered the industry with Atlus, Kyogoku got her start at Nintendo as a scriptwriter for the Legend of Zelda series, starting with the Gamecube’s cult classic, The Legend of Zelda: Four Swords Adventures. From there she went on to work on the Gamecube and Wii version of Twilight Princess, which was recently re-released as a high-definition Wii U game. Kyogoku then transitioned from the Zelda series to the rapidly expanding Animal Crossing franchise, which had achieved critical acclaim for its Japanese N64 release and subsequent Western Gamecube adaptation. Her first title was the Wii’s Animal Crossing: City Folk, just reprinted as a Nintendo Select, in which she served as a sequence director. Kyogoku continued moving up the chain of command after City Folk, working under series creator Katsuya Eguchi as a director of  the wildly popular 3DS title Animal Crossing New Leaf. Because of her directorial expertise and familiarity with the franchise, Nintendo put Kyogoku in charge of the series’ controversial spin-off titles, Animal Crossing: Amiibo Festival and Animal Crossing: Happy Home Designer, which, despite being holiday 2015’s primary casual offerings, were met with mixed reviews. 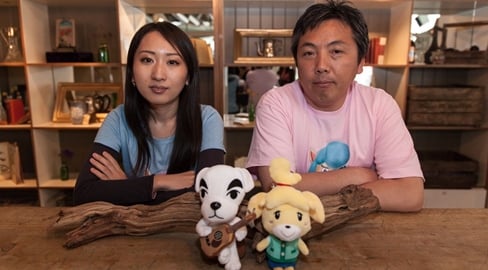 Although her recent directorial creations have been hit with criticism from hardcore Animal Crossing fans, Aya Kyogoku’s rise to prominence within Nintendo signals a change within the corporation’s structure. While in the past most video games were designed and created solely for men by men, Nintendo has recently seen a shift in their demographics that has caused them to consider exploring new avenues. According to Wired Magazine, during the first three weeks of sales of New Leaf, the primary players were 19- 24 year-old girls, surprising then-president Satoru Iwata. Because of this new information, Nintendo then had to re-evaluate their marketing strategies, creating new titles that catered to the needs of this under-served gaming community.

These titles were the self-proclaimed spin-offs, Amiibo Festival and Happy Home Designer, which featured gameplay that differed greatly from what Nintendo fans have come to expect from the Animal Crossing series. Although the creators of these games admitted the titles were partially designed to allow for the creation of Animal Crossing amiibo, they also sought to reach out to this under-served market of casual gamers, using the franchise’s name and brand as a way to break new ground and establish a stronger relationship with this relatively untapped community of primarily female gamers. Despite the mixed reviews from fans, the games have gone on to be a mild success, globally selling roughly 3 million copies collectively. 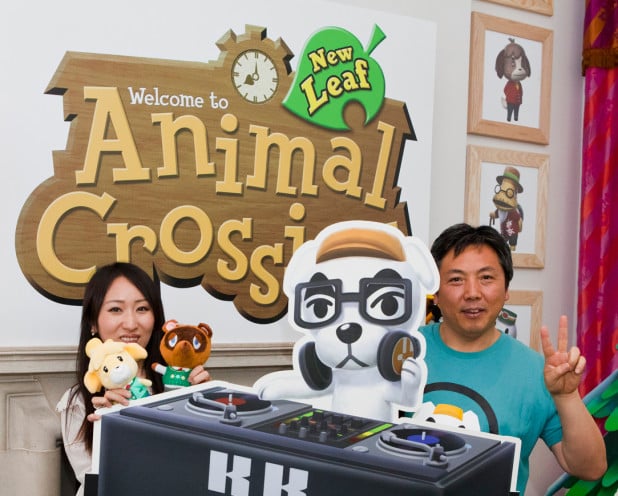 This demographic shift and sales success may support something that hardcore Nintendo fans have come to fear: that casual games and players are beginning to take over the industry. While intense and time-consuming titles of popular franchises will satisfy the needs of a small but fervent group of fans, these games alienate the remaining portion of community. In creating these casual titles, Nintendo is trying to find that sweet spot that appeals to both types of gamers, but they need Kyogoku’s expertise and perspective in order to reach that middle ground. As a director, her future with the Animal Crossing series and beyond is incredibly bright, and as the market changes and more women become social gamers, she will continue to have a lot of control regarding future Nintendo offerings. While she remains the most powerful woman within the Nintendo organization, Kyogoku opened the door for many other Japanese female developers, stressing the need for more diverse teams that bring fresh points of view to the design board. As gaming slowly becomes an equally acceptable hobby for both genders, the industry is becoming equally accessible as well, with Kyogoku leading the pack.