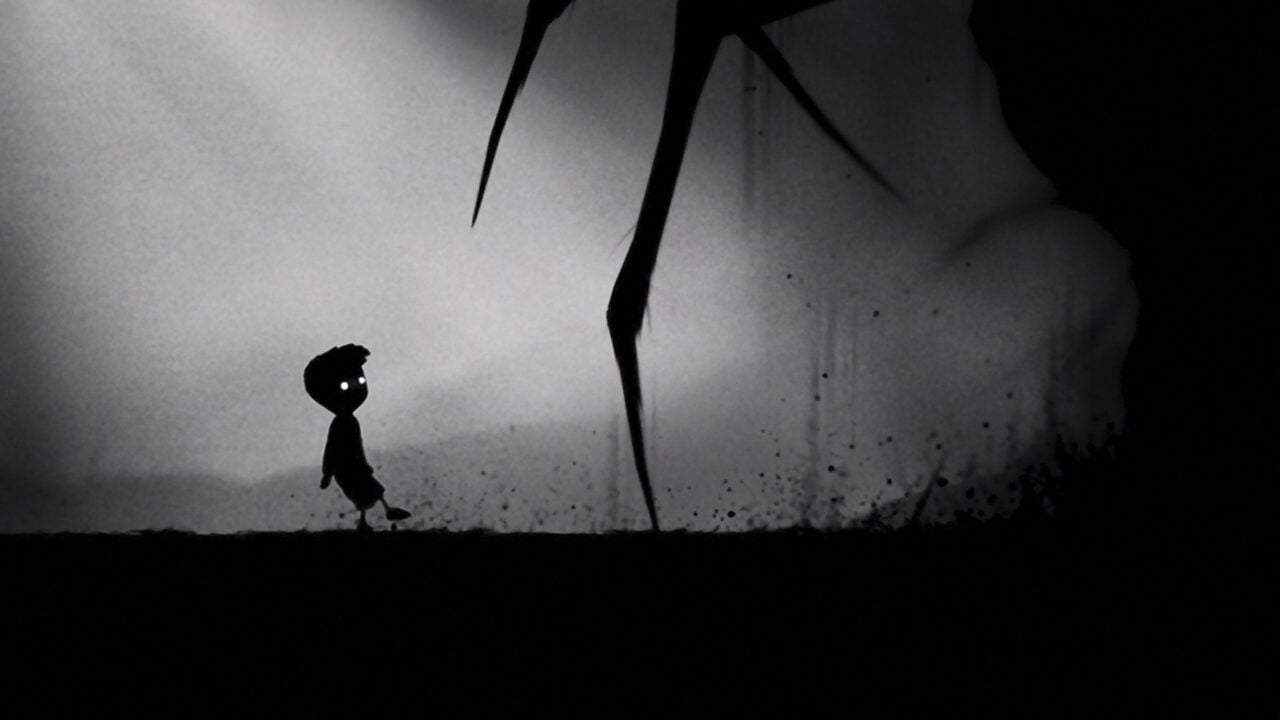 Well, never believe everything you read on the internet, right? Somehow, somewhere, Alex read that Limbo was 10 years old this year. That is not correct (we read that on the internet). So, join us now in celebrating a happy 11th birthday to Limbo!

We discuss the impact of the game, ugh, 11 years after its initial release and whether it still leaves the same glowing impression it previously did. Does it still play well? Is it dwarfed in the shadow of Playdead’s follow-up, Inside?

For some reason, we also talk loads about Bam Margera, burning batteries and pooping out of trees. It all ties into Limbo, honestly!

After that nonsense, we reign things back in and close out with some theories on the game’s story and meaning. Is the sister dead? Is the car crash theory right? Whose limbo are we actually playing in – the boy or the sister? All the questions are… asked, at least, and more!