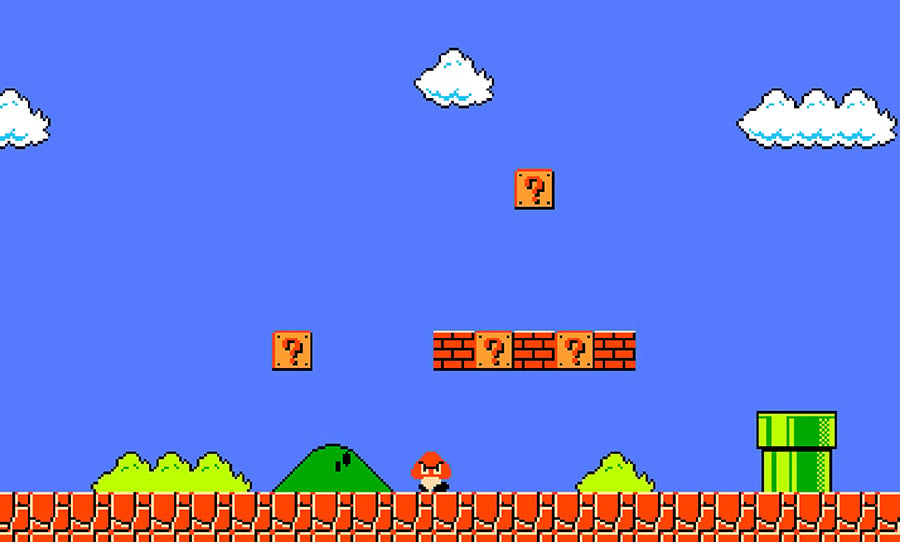 I would consider myself a pretty huge gamer but some people really go above and beyond with their passion for gaming. When it comes to this story, having a heck of a lot of money is certainly a helping factor if you’re looking to demonstrate your love of gaming. On Friday, Heritage Auctions broke a video game record by auctioning off a sealed copy of the 1986 Super Mario Bros. game for the NES Classic for a whopping $660,000. Now that’s what I call one hell of a commitment to classic video games.

This particular copy of the game beats the previous record of a video game sale. When I say beats, I kind of mean it absolutely smashes it. The record was previously held by a copy of Super Mario Bros. too and it sold for $114,000 back in July of 2020. That’s over half a million dollars less than this new world record, which is absolutely insane when you think about it. The copy of the game that sold last Friday is also incredibly rare- hence why it sold for those big bucks- as it is a version of the game that was only in production very briefly. The craziest thing about this sale is that the copy of the game has literally just been sitting in a drawer since the day it was received way back in the 1980s. The cartridge had been bought with the intention of being a Christmas gift but ended up being stuffed into an office drawer by the unidentified seller and left for over thirty years. That’s definitely a story to pass down to your grandkids.

According to the Heritage website, the game is “one of the earliest copies produced that had plastic shrink wrap rather than a sticker seal…By early 1987, Nintendo was producing a version that had another new variation to their original packaging (an additional “code”). Since the production window for this copy and others like it was so short, finding another copy from this same production run in similar condition would be akin to looking for a single drop of water in an ocean.” It’s almost inspirational when you think about it. Imagine stumbling upon this ancient relic and realizing just how much it is worth. It is absolute madness and I am all for it. Have a read of the official description of the sold game below from the Heritage Auctions website.

In our July 2020 Signature Auction a Wata 9.4 A+ sealed hangtab, “3 code” copy of Super Mario Bros. was thrust into the limelight when it sold for an impressive price of $114,000, breaking the world record for the most expensive video game ever sold at the time. We’re confident that an even fiercer competition is brewing for this copy.
Not only is this the finest plastic-sealed copy with a perforated cardboard hangtab we’ve ever offered of any black box title, it is also the oldest sealed copy of Super Mario Bros. we’ve ever had the opportunity to offer. This is only the fourth version of Super Mario Bros. ever produced, and its window of production was remarkably short. Just to paint a better picture of how short this really was — the nationwide release for the console came in mid to late 1986, and black box games distributed for that release did not have the “Game Pak NES-GP” code. It’s worth mentioning that Nintendo managed to add the trademark symbol to the Nintendo Entertainment System on their game boxes by the beginning of 1987. That certainly doesn’t leave much time at all for this variant to be produced in between the two!