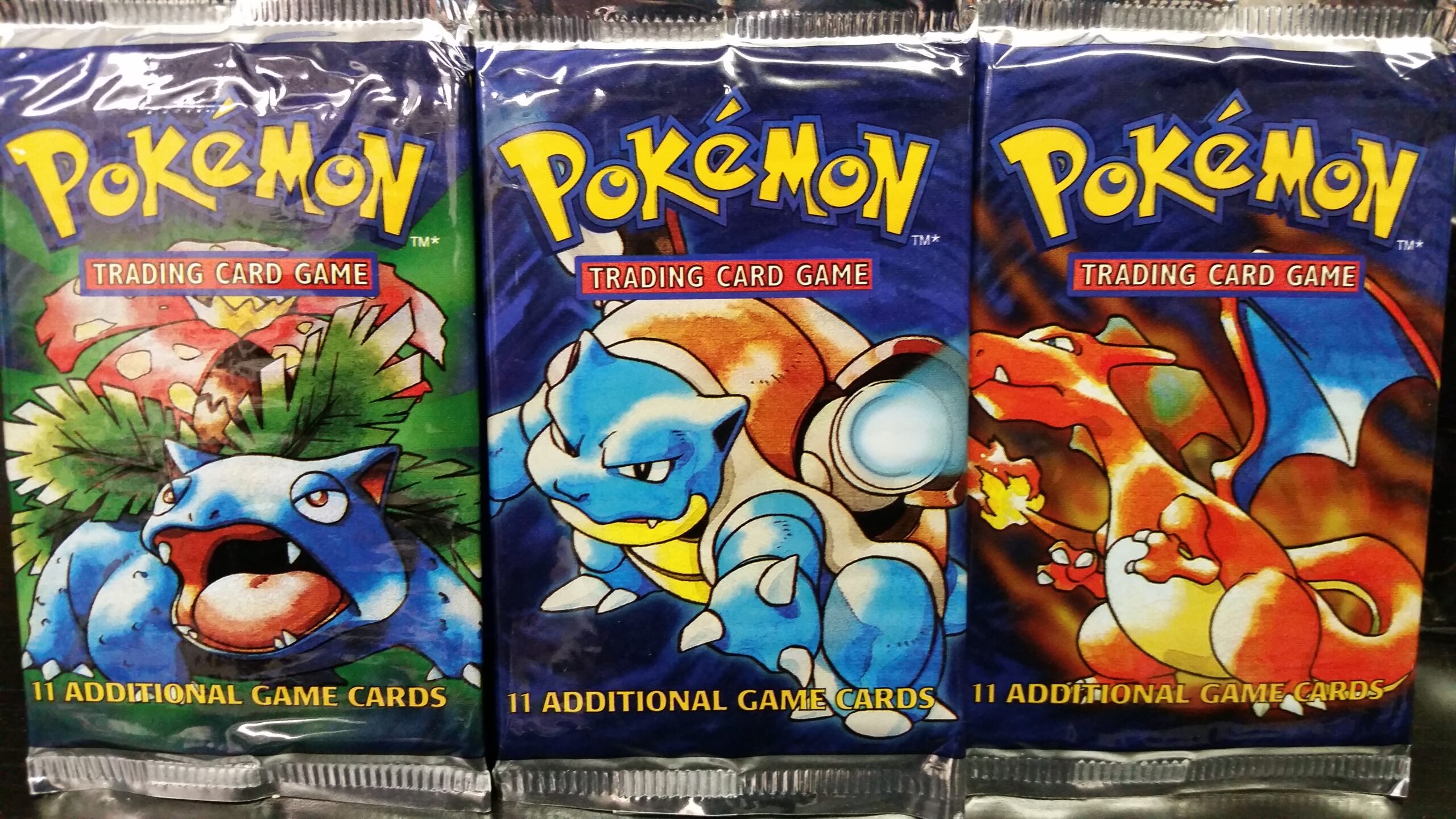 I still remember the excitement of opening my first pack of Pokemon cards.  It was a long time ago when there were only 151 discovered Pokemon.  It was so long ago that it was a pack from the base set of the Pokemon trading card game, or TCG for short.  Seventeen years and 570 Pokemon later and that same set is making a bigger comeback than Ash versus Lieutenant Surge…maybe. 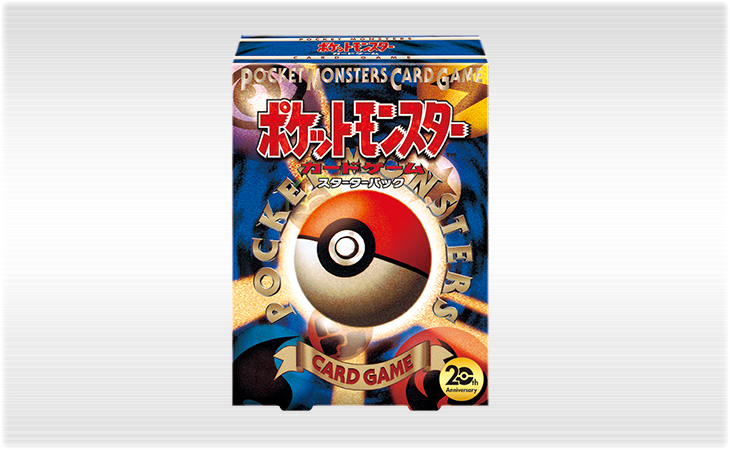 Pokemon first arrived on the scene in Japan on February 27, 1996.  By October it had evolved to include its trading card game as well.  September 7, two years later, the anime show ushered in the era of Pokemon in the states and was followed quickly by the games Pokemon Red and Pokemon Blue and the TCG in January of the next month.  Just as in Japan, each element of Pokemon was a hit.  The collective nature of Pokemon was super effectively highlighted by the trading card game, which truly embodied the English slogan, “Gotta Catch ’em All!”

The base set of the Pokemon TCG included 102 cards featuring some of the most popular Pokemon to date, including the original starters’ evolutionary line, Mewtwo, and of course Pikachu.  While many Pokemon from the original 151 wouldn’t make an appearance until later sets, the base set remains one of the most iconic and well remembered periods in all of Pokemon.  I mean, who doesn’t still want that Charizard?

Now, if rumor is to be believed, the Base Set is coming back with a reprint in Japan releasing February 27, 2016, exactly twenty years after the release of Pokemon Red and Green in Japan (Japan’s original games featured Charizard and Venusaur on the cover, not Charizard and Blastoise).  However, before you go digging for your old cards, binders, and sleeves, its worth noting that the rumor may be too good to be true.  To be sure, on February 27 Japan is getting a TCG set called the “Starter Pack” that’s packaging matches that of the original Starter Pack that released alongside Base Set in Japan in 1996.  However, while sources are citing the official Japanese Pokemon TCG site, the site doesn’t specify what the pack will contain outside of a coin, damage counters, special condition markers, and sixty random cards.  Instead, the site claims the new pack will revisit the Base Set that started it all twenty years ago.  It should be said that this “Starter Pack” also has a “XY BREAK” prefix, which corresponds to the current TCG sets.

This goes without mentioning that original cards have been reprinted featuring redone artwork or redesigned so the template matches those of relevant cards.  Will the revisit be select cards like in the past, or will see an exact reprint?  There’s no saying.  Who knows, maybe the cards will be an update that makes them playable in the current format as a way to benefit those playing the game now and a way to draw in new or old players. 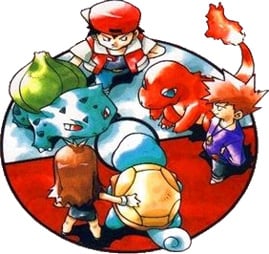 Whatever the case may be, one thing is certain, and that is that I want to play Pokemon.  Will we get the opportunity to relieve the glory days of Base Set, or are we destined to be disappointed?  Will we get to rebuild our collections, or strive to be the very best, like no one ever was once more?  Time will tell.  In the meantime, you CAN look forward to catching ’em all when Pokemon Red, Blue, and Yellow come to 3DS on the same day, February 27, 2016.