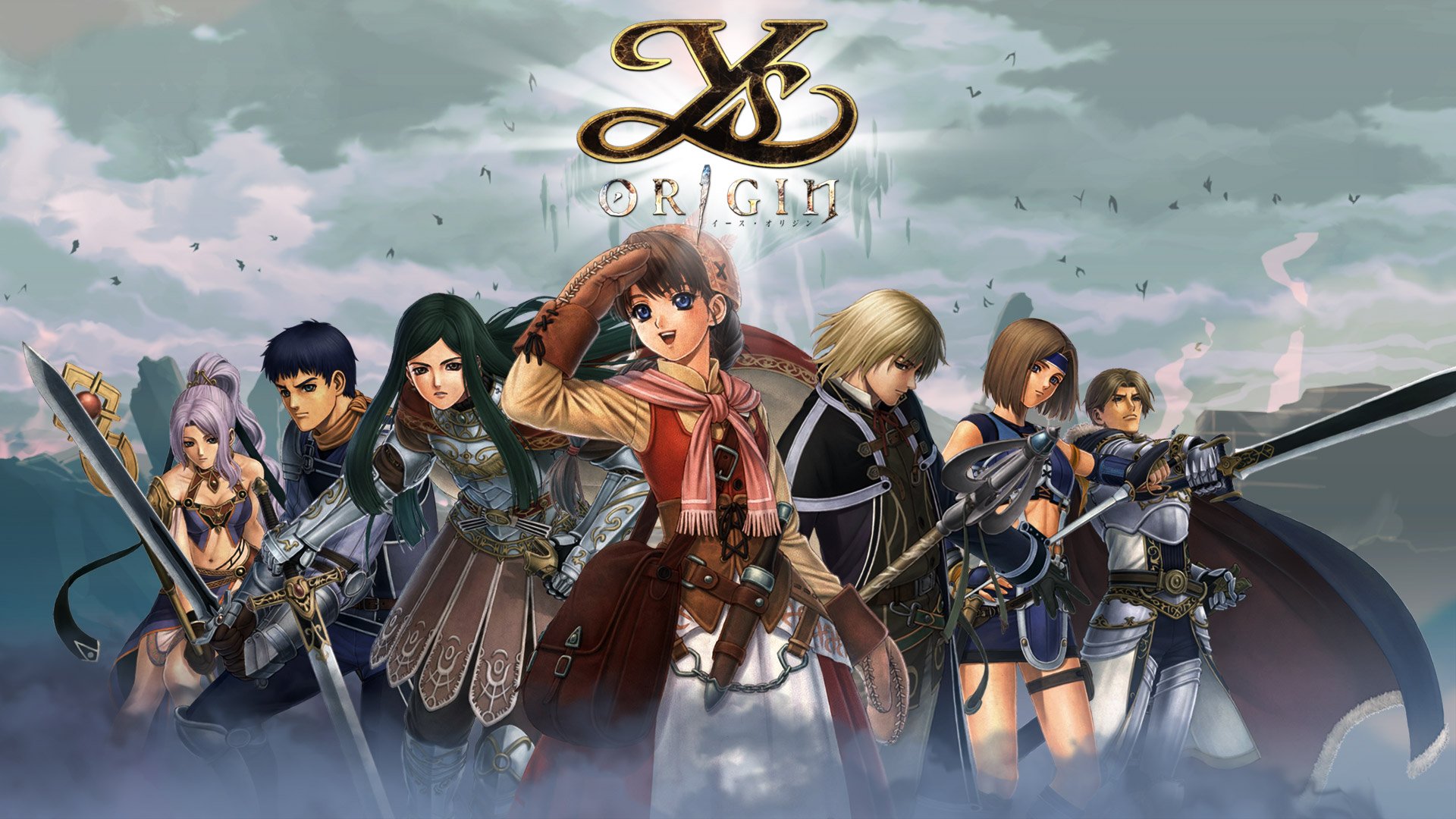 There are few RPG developers more beloved than Nihon Falcom. While their long-running The Legend of Heroes franchise is often held in higher regard, the Ys series helped pioneer the Action-RPG as we know it today, laying the groundwork with Ys I: Ancient Ys Vanished way back in 1987. Ys Origin isn’t a remake of that first title but rather a prequel that was originally released overseas in 2006. Fourteen years later, it’s genuinely shocking just how well the classic Ys formula holds up today.

A Tale as Old as Time

The land of Ys was once a prosperous paradise looked over by the twin goddesses Reah and Feena. Together with the Six Priests, these deities ruled over Ys and enriched life for all by enabling people to use magic via an ancient artifact known as the Black Pearl. One day, however, demons rose up from the ground and waged war on the land of Ys, leaving nothing but death and destruction in their wake. In a last-ditch attempt to save what was left of their nation, the goddesses gathered the survivors together in Solomon Shrine and tore it from the Earth, making it into a floating city. Now, as the demons have been erecting a massive tower in an attempt to reach Solomon Shrine, the goddesses have gone missing, and a search party has been assembled to head back to the surface and retrieve them.

Though the premise is a bit cliched, the overall narrative arc of Ys Origin is surprisingly fleshed out. Players choose between two different characters at the start, each with their own unique story beats and motivations as part of the search party.

While I can’t fully speak to the strength of Hugo Fact’s storyline, the tale of Yunica Tovah is one of perseverance and triumph. She starts out as a jr. knight who practically begs to accompany the group, constantly getting belittled by her peers and doubted by her superiors. Thus, the story becomes just as much about her growth as a capable, respected knight as it’s about the quest to find and retrieve the goddesses.

Though the plot does eventually wander into the inevitable “save the world” trope so many JRPGs and ARPGs fall into (save for, say, the Atelier series), it never loses that personal focus on Yunica’s rise in confidence and ability; if nothing else, it just makes the player feel that much more invested in helping her friends and community. Even without heavy dialogue or loads of lore, the fact that Ys Origin does such an effective job of getting players to care so deeply about its protagonists and their hero’s journey makes the narrative a major highlight.

Structurally, the entirety of Ys Origin revolves around ascending the aforementioned demonic tower. It’s one massive dungeon broken up by floors, bosses, story moments, and occasional bits of backtracking to check on Yunica’s companions. Make no mistake, though, the majority of Ys Origin’s short 10-hour runtime is an action-packed sprint to the top.

The combat itself is streamlined, snappy, and frenetic. Different protagonists use different load-outs, and as they journey farther up the tower, they’ll gain access to new skills that complement their base moveset. Since Yunica is primarily an axe wielder, for instance, her playthrough begins like a hack-and-slash as players have to run through rooms and slice monsters to gain experience and progress. As she starts to access different types of magic, however, the ways players can approach an encounter are cracked wide open. These magical attacks also double as keys to solving environmental puzzles and accessing secret areas where there’s always something of value waiting.

The classic design philosophy of Ys Origin isn’t all sunshine and rainbows, however, there’s some real old-school frustration embedded here. The most obvious culprit is the save point system. Throughout the tower, players will come across demonic statues that can be purified and turned into statues of the goddesses. These then become save points and places to turn in experience points for upgrades (stronger armor, resistance to environmental effects, and so on). Unfortunately, these statues can sometimes be a bit too spread apart, and dying anywhere before reaching the next point will spawn the player all the way back at the last save point. It’s a cruel system–especially when considering the prevalence of auto-save today–and can easily result in having to undergo several runs of the same area if you’re not careful (or don’t grind) enough.

Then there’s accessibility. Though Ys Origin offers five difficulties to choose from at the start, it would’ve been nice to be able to switch between them after the game begins. A run on Normal provides one of the best difficulty ramp-ups I’ve ever encountered in an RPG, but bosses can be absolutely brutal later on and can require quite a bit of grinding without the option to turn things down a notch. Grinding is nothing new for the genre, of course, but it often hampers a game’s pacing, and Ys Origin is no different.

It’s said that great game design is timeless. Nowhere better is that adage exemplified than in Ys Origin. From impressive amounts of environmental diversity to organic character growth and a multi-dimensional narrative, the origin story of Nihon Falcom’s beloved series shines just as bright today as it did 14 years ago. Its short runtime means that it never overstays its welcome, and, just like Fire Emblem: Three Houses, it’s tough resisting the urge to dive right back in and experience another storyline.