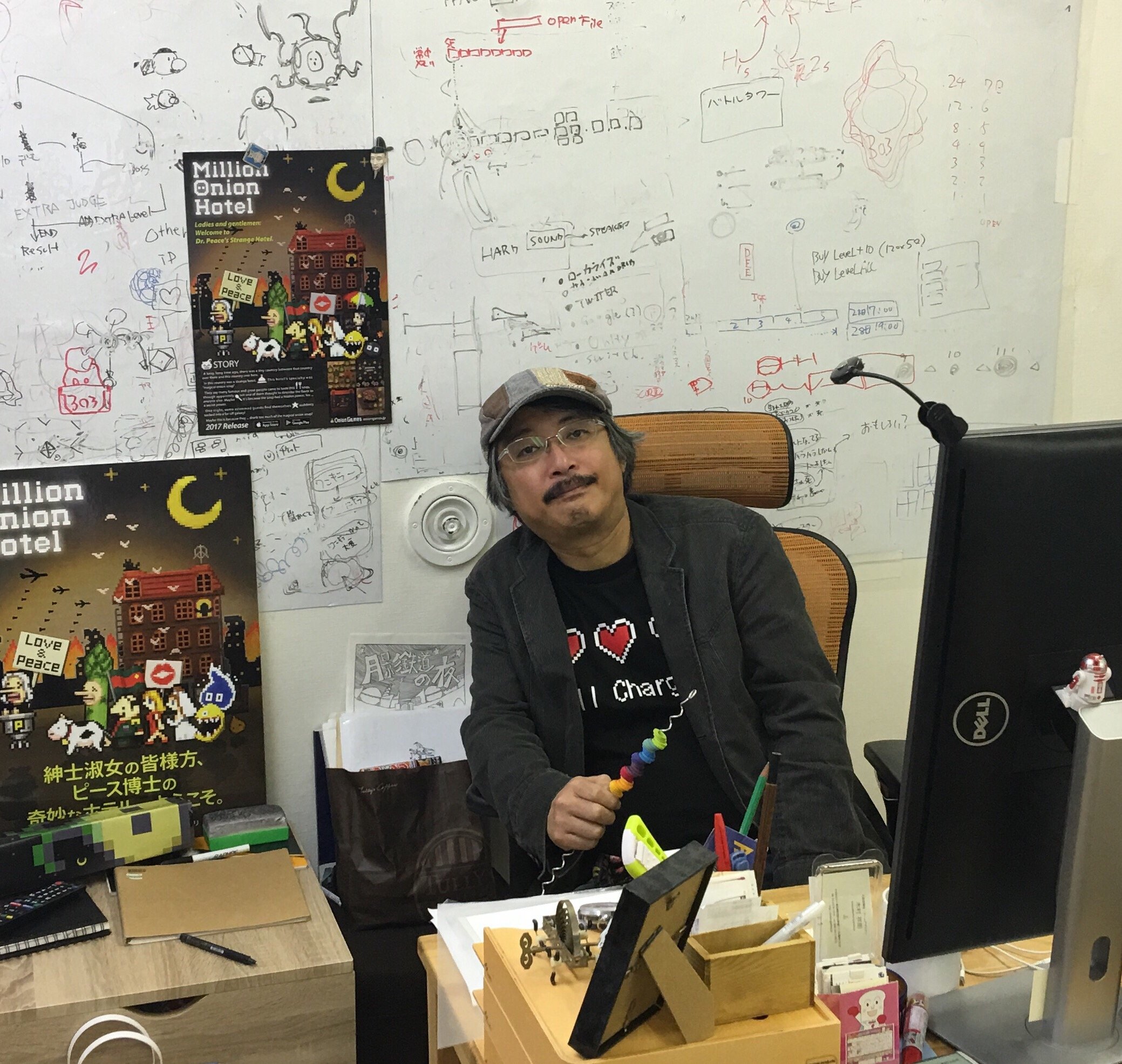 Out of all the influential Japanese game developers, Yoshiro Kimura has never been in the spotlight. Many of his titles are niche RPGs that never found a sizable audience, and their obscurity even surpasses the works of similarly unconventional developers like Goichi Suda. Despite this, many of his titles, including Moon: Remix RPG Adventure, Chulip, and Little King’s Story, have attracted significant cult followings. His career as a game developer is extensive, and his life experiences have shaped his work and made it uniquely personal. His games have impacted numerous people, including famous figures in the industry, and he is still working on at least one more title for the foreseeable future. There are few game developers quite like Yoshiro Kimura, which is why many still look at him with reverence.

Life and Career of Yoshiro Kimura

Even when he was around 12 years old, Yoshiro Kimura dreamed about video game development. He thought about the costs of going to an arcade and how beneficial it would be to create games and play them without spending money. Although he became involved with drawing and theatre throughout his school years, he decided he could get a lot of enjoyment out of creating games, so he ultimately chose game development as his career path. He was hired by Square after submitting an adventure game he developed in his senior year of college, and he became involved in the development of Romancing SaGa 2 and 3 during his time at the company. Eventually, he felt that Square was not the best creative outlet for him, so he left and joined Love-de-Lic, where he contributed to the development of games like Moon and L.O.L.: Lack of Love, two titles in which the player helps other characters as part of the main premise. After Love-de-Lic disbanded in 2000, Kimura founded Punchline, where he would go on to develop both Chulip and Rule of Rose.

Midway through development on Rule of Rose, he was axed from the company due to what he mysteriously refers to as “‘grownup’ reasons.” Over a year later, Yasuhiro Wada, who was the executive producer of Marvelous Entertainment at the time, accepted Kimura into his team and allowed him to produce both No More Heroes and Little King’s Story, two niche Nintendo Wii titles, the latter of which he was also allowed to direct. He eventually left his position, as he was dissatisfied with the hands-off approach that came with being a producer. He became motivated to continue game development after creating games using the Petit Computer software app and after attending the Independent Games Festival in 2012. The festival in particular, in which he witnessed several titles made by developers who were not constrained by publisher demands, rekindled his love for making games. He eventually founded Onion Games in 2013, where he works to this day.

One of Kimura’s biggest passions aside from game development is traveling. He has visited countries around the world throughout his life, and his travels have influenced his work in various ways. When he visited Peru soon after leaving Square, he came across an elderly man who set up SNES consoles and allowed children to play on them for one cent each. Seeing children from all the way across the world experiencing video games at the time left an impression on him, and this was one of the factors that motivated him to develop games again, which he did with Love-de-Lic.

Another discovery that fascinated him was that, in many parts of the world, it is perfectly normal for people to kiss each other in public. He thought about how kissing in public is not a regular custom in Japan and how nice it would be if Japanese people could kiss at any time. This idea was one of the primary inspirations behind Chulip, a game in which the main goal is to kiss the various NPCs around town. Kimura has made several friends worldwide, and he has gotten many of them to provide voice acting for his work. Kimura’s titles tend to feature a strange form of speech, dubbed “Henteko” in Little King Story’s credits, which consists of random phrases in various languages garbled and reversed to create a unique sound.

The Impact of Moon

Perhaps the most influential title Kimura helped create is Moon. Initially released exclusively in Japan for the PlayStation in 1997, Moon labels itself as an “anti-RPG” that subverts numerous JRPG tropes of the time, particularly the notion that the “hero” is a morally just person. In Moon, the “hero” is a depraved individual who mercilessly kills animals for experience points, and the character that the player controls must earn experience by rescuing the souls of these animals and pleasing the various NPCs to gather “love.” It is a satire of the JRPG genre that was released during a time before such titles were more commonplace.

Most notably, Toby Fox, the creator of Undertale, has openly stated that Moon was one of the chief inspirations for his work. Undertale is another satirical take on JRPGs that features similar themes of love and morality. Undertale went on to become one of the most successful and popular indie titles of all time, and both Fox and Kimura became friends. Kimura has stated that Fox’s desire to see Moon localized was one of the primary reasons his team went on to create the Switch port of Moon and release it worldwide for the very first time in August 2020. The English translation of Moon was headed by former Kotaku editor Tim Rogers, himself a fan of Kimura’s work, and who was also involved with translating two of Onion Games’ other titles: Dandy Dungeon: Legend of Brave Yamada and Million Onion Hotel.

The Impact of Kimura’s Work

Given how niche it is, Kimura’s work has never gained the notoriety of other, more famous titles by other influential Japanese developers. Little King’s Story, one of Kimura’s more critically-acclaimed titles, only sold around 130,000 copies in North America, Europe, and Japan combined nearly seven months after its initial Wii release in Europe and Australia, and other titles, such as Chulip, sold much worse. That being said, his projects have shown signs of success. Little King’s Story’s relatively strong reception was enough for Konami to develop a follow-up in the form of New Little King’s Story, although Kimura had no involvement in the project and it was released to much less favorable reviews. No More Heroes had a stronger financial reception, especially in the West, which led to two sequels and a spinoff title, although Kimura would only become involved with the second installment.

Most importantly, multiple passionate, albeit small, fan communities have formed around Kimura’s work. Fans frequently hold discussions about how strange and impactful his titles have been for them, and those passionate about Kimura’s work in general love to find thematic, conceptual, and mechanical connections between his games. Before the release of the Moon Switch port, fans attempted to create their own translation of the game, although it never managed to get released. The Little King’s Story fan wiki is surprisingly extensive, as it includes many small tidbits and details that the average player would likely never come across. Regardless of their financial viability, Kimura’s titles have deeply affected several people, and these fan communities make their love for his work evident.

Kimura plans a major sendoff for his RPG-making career in the near future. In December 2020, Onion Games announced that they would be working on a new sandbox RPG, a first for the studio, but as Kimura clarified, this RPG is likely to be his last, perhaps even the final game he ever works on. This announcement will undoubtedly set lofty expectations among fans of his work, especially as more details are revealed. No matter how successful this title ends up being, the positive impact he has left on game lovers and the industry as a whole will not change. He has inspired big names like Toby Fox to push the gaming medium forward, and although his titles never attracted a mainstream audience, the fans they did attract express as much love for his work as the games themselves promote through their themes. Here’s hoping that his final project will manage to do the same.