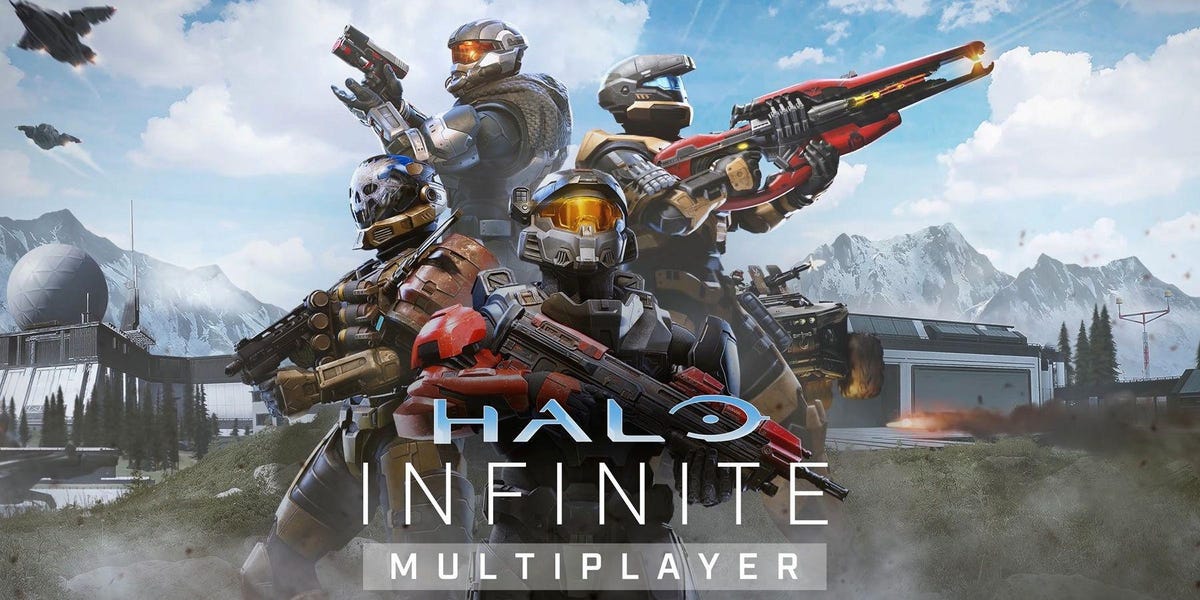 The Best of the Xbox 20th Anniversary Event

Simply by virtue of age, Microsoft’s Xbox has never been able to draw on the same legacy that both Sony and Nintendo lean heavily on. Today’s Xbox 20th anniversary celebration was laser-focused on unveiling a foundation of a legacy that Xbox will be able to build on for years to come. Despite the obvious plays on nostalgia that are expected in presentations like this, Microsoft did an excellent job in using an excuse to celebrate the past as a means of drumming up excitement for the future. These are the four biggest takeaways from the Xbox 20th anniversary event.

Power On: The Story of Xbox

The first significant announcement of the day was a six-part documentary series called Power On: The Story of Xbox. The docuseries will be the first official attempt at a serious telling of the story of how the Xbox came to be. While it wasn’t established what the release schedule for the docuseries will be, it was confirmed that it will debut on December 13, streaming on Roku, IMDb, YouTube, Redbox, and other streaming platforms. As dozens, if not hundreds, of books, shows, documentaries, and YouTube videos have proven, there is a market for an exploration of the history of video game hardware and software and the story of how they came to be. It’s extremely exciting to finally see a production like this dedicated to the development of Xbox and I can’t wait to watch!

Since its inception, Halo has obviously been a prime candidate for a film adaptation. Peter Jackson was the first big-name director to take an interest in the property but as we all know that project was eventually scrapped and turned into District 9. Years ago, a Halo TV series was announced as being in development by the premium cable channel Showtime. Shooting began more than a year ago and today we finally got our first glimpse at the live-action Halo show. The trailer shows a few close-up shots of Spartan John 117 as he puts on his armor and after pulling his helmet over his head Cortana’s voice is heard saying “Hello Master Chief.” The title card appears, and Halo theme music plays with the words “Streaming 2022” under the title. After the title card fades away the Paramount+ logo appears on screen. So, at this point, the Halo series has moved from Showtime to Paramount+ (understandable as both are Viacom companies), and it will be debuting in 2022. As someone who is typically not excited for adaptations like this, this one could not have me more excited.

The leaks were true! Over the past several day’s leaks have been breaking left and right claiming that Halo: Infinite’s free-to-play multiplayer would be launching today after the show. At the end of the anniversary celebration, the team at 343i confirmed exactly that! While it is curiously still being considered a beta prior to December 8th it is now available and not for a limited time. Halo: Infinite is finally here and what a way to celebrate the anniversary of both Halo and the Xbox at large.

Squaring Up For Acquisition?