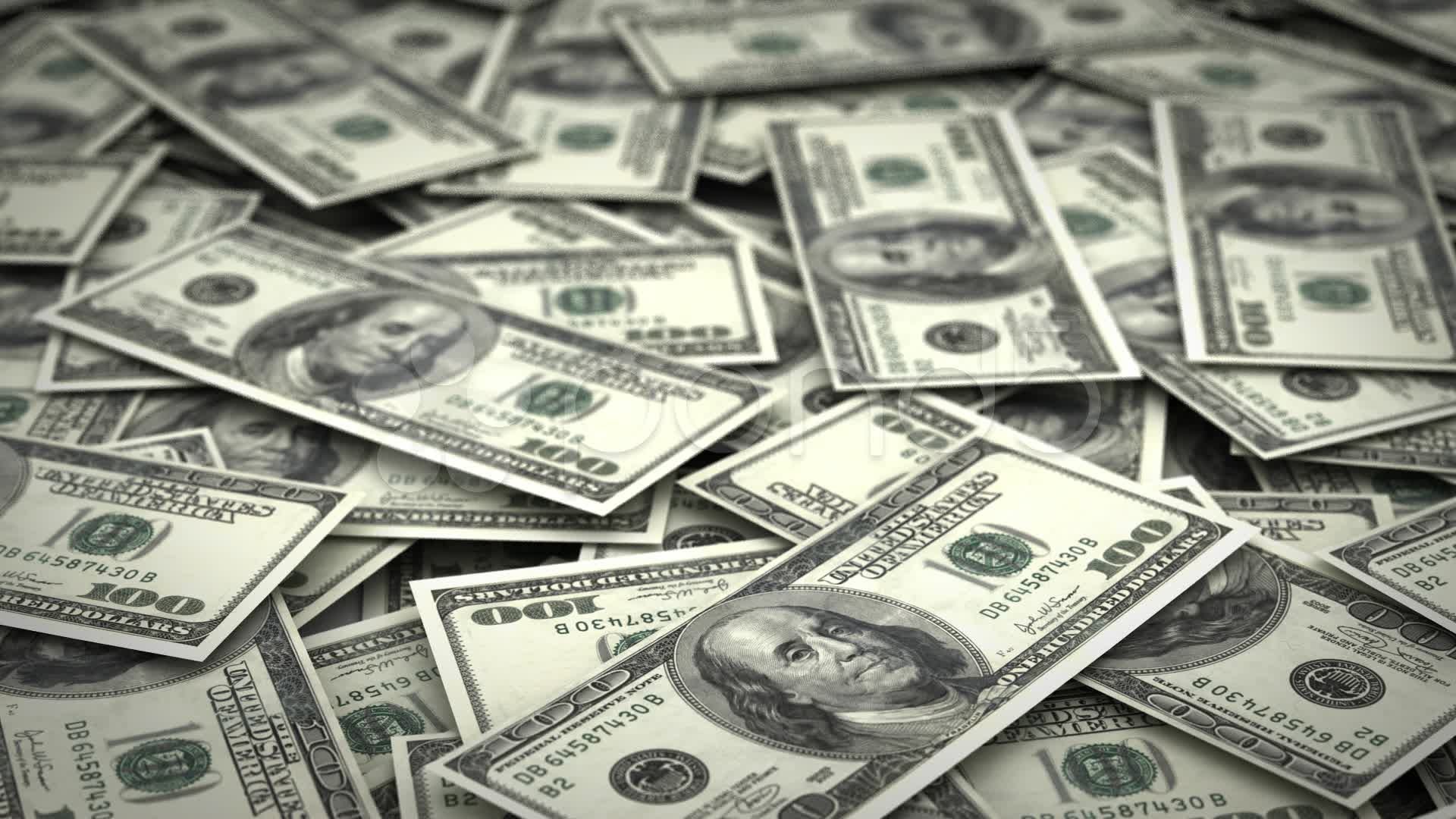 Publishers serve a vital purpose in the video game market. They are in many cases, tasked with funding and marketing games for developers. Not only do they know how to find the money in our pockets, but also how to utilize emerging marketing tactics. Earlier this week it came to light that Warner Bros had been charged by the Federal Trade Commission (FTC) for having failed to clearly disclose its payment of online influencers. They have since reached an agreement, but the scandal only furthers the fracture between big gaming and the consumer.

Middle-Earth: Shadow of Mordor released to a generally positive reception in September of 2014, but it is what happened before release that has the FTC involved. Pre-release game copies were given to a plethora of media outlets, which is usual practice, and the list of recipients extended to such YouTube celebrities as I Am Wildcat and PewDiePie. The publishing powerhouse, Warner Bros, encouraged these “influencers” to overlook flaws in the game and give it a generally positive review in return for payment. 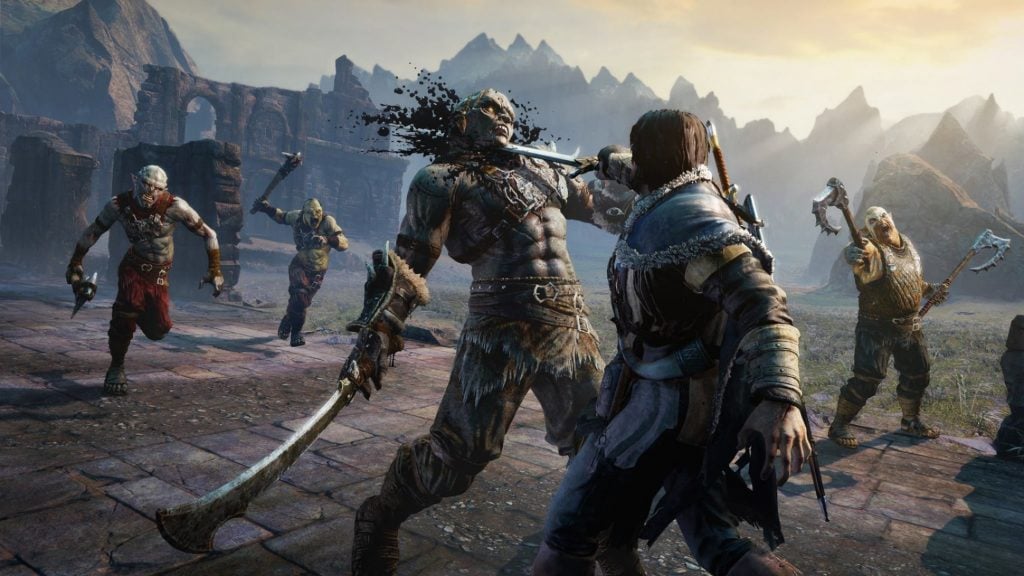 It isn’t a crime for influencers to accept money in turn for positive remarks. Companies like Plaid Social Labs, the one used by Warner Bros in this case, exist to contract influential personalities for marketing. However, it does reach shady territory when those agreements aren’t disclosed to the general public in a clear and concise manner. “Consumers have the right to know if reviewers are providing their own opinions or paid sales pitches,” said Jessica Rich, Director of the FTC’s Bureau of Consumer Protection, in an article on the FTC’s website.

Warner Bros failed to divulge the full extent of this marketing campaign, and in turn hoped consumers would see the reviews as genuine. On YouTube, the sponsorship could only be found by clicking the “Show More” button. Furthermore, the video links on Twitter and Facebook by these influencers didn’t include the “Show More” button. This practice of placing sensitive material “below the fold” is intended to keep information from the general public. Obtaining an authentic feel to the videos and posts would require this morally murky technique, and is where the FTC makes the majority of its claim.

Borderline predatory practices by publishers are nothing new, but consumers as a whole deserve to know what they are handing over their hard earned money for. The task of protecting customer wallets doesn’t fall to the FTC alone.  Allowing large companies to get away with even the smallest infractions only furthers the disconnect between corporate America and the general public. Staying vigilant is key to providing not only the current generation of gamers, but those of the future with a healthier game market for all. 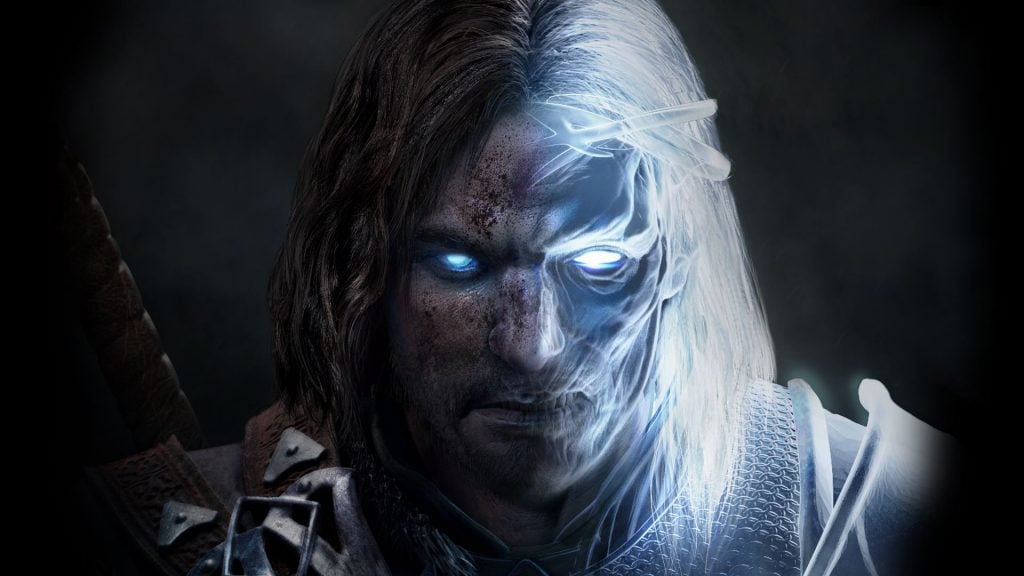