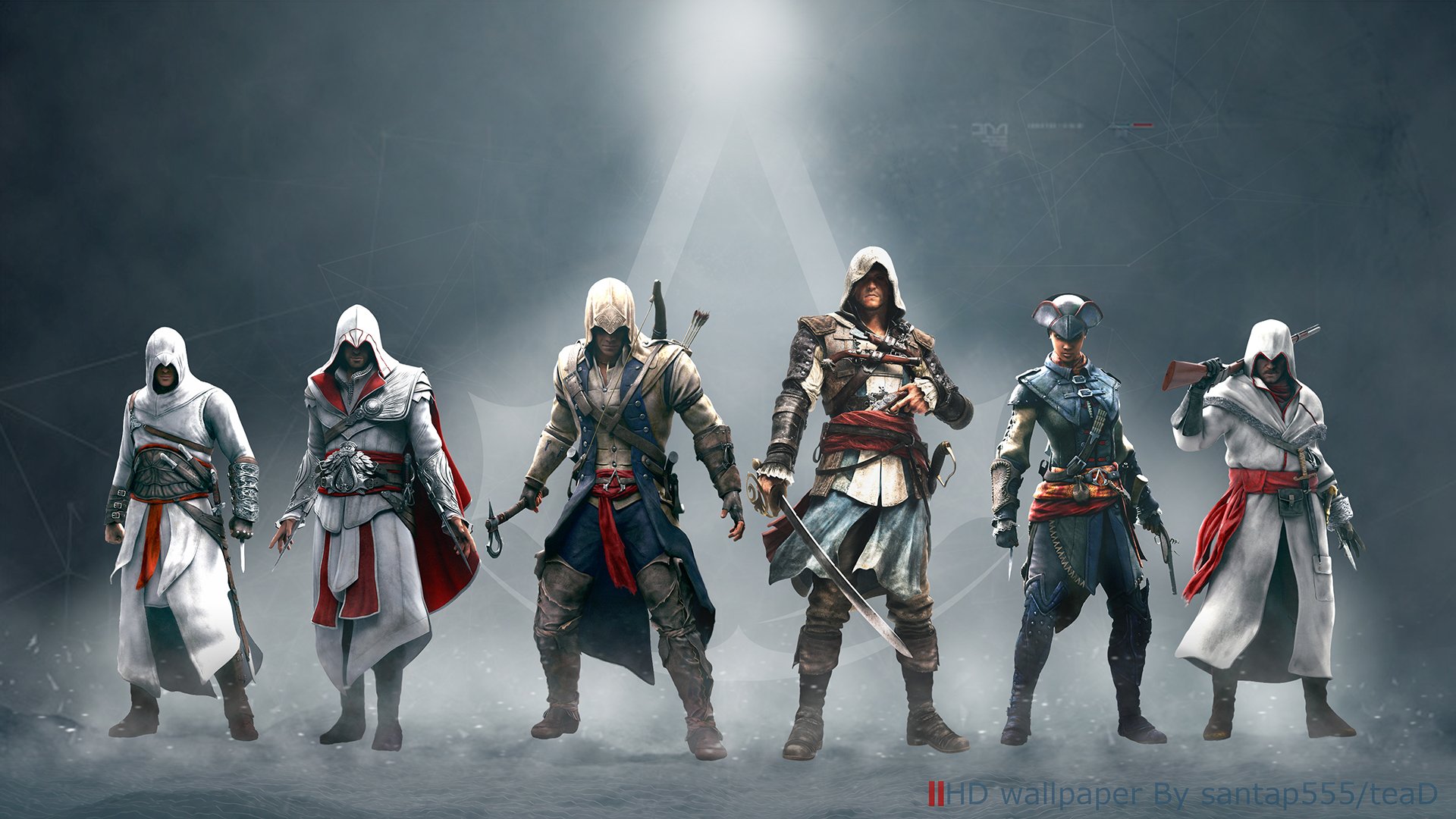 Since the release of the original Assassin’s Creed, Ubisoft have adamantly stuck to the same formula for their open-world games. Essentially, there is some form of a tower to climb, and upon reaching the top, the player will be rewarded with activities in the area surrounding said tower. The map will also be littered with a host of various collectibles, that generally serve as nothing more than a way to increase the player’s completion percentage.

This wasn’t a problem 9 years ago. The idea felt fresh and unique, providing an interesting way of encouraging the player to explore the map. But it’s 2016, and unfortunately for Ubisoft, that dead horse has been beaten to a pulp. In 2014 alone, they released 5 open-world games (Assassin’s Creed: Unity, Assassin’s Creed: Rogue, Watch Dogs, The Crew, and FarCry 4), and every single one of these games used the exact same formula for map exploration. Playing just 2 of those games would lead to a sense of Déjà vu, with each game simply feeling like a reskin of the previous one. Sure, the minute to minute gameplay is vastly different in FarCry 4 and Assassin’s Creed: Syndicate, but in the grand scheme of things, the player is still climbing towers, clearing outposts, and searching for an ungodly amount of collectables.

Players are growing tired of being shown exactly where to go, particularly in the wake of games such as The Witcher 3: Wild Hunt and Grand Theft Auto V, in which side-quests and distractions from the main story were stumbled upon organically in the game-world. In comparison to those games, Ubisoft’s open-worlds feel less like vast expanses of land welcoming exploration, and more like a vast checklist of ‘have you collected this feather?’ and ‘have you opened this chest?’.

However, there is hope (for the Assassin’s Creed franchise at least). In February, Ubisoft somewhat surprisingly announced that Assassin’s Creed would be missing for their 2016 line-up. They spoke of ‘stepping back and re-examining the franchise’, and this is perhaps evidence of a change occurring in the way that Ubisoft listens to customer feedback. After all, Assassin’s Creed: Syndicate is ultimately expected to reach the same sales figures as Assassin’s Creed: Blag Flag, showing that, from a business side of things, they had no need to take a year out. Instead, it would seem they are doing it because they want to reinvigorate a stagnating franchise; their games sell, they just don’t impress anymore.

As with all things, it is a matter of waiting and seeing. Watch Dogs 2 already looks like a massive improvement over the original game in terms of its atmosphere, and Ghost Recon: Wildlands certainly does impress with its scenery and co-op gameplay. Yet regardless of whether the core gameplay of Ubisoft’s games is improved and brought up to the standard set by other titles, their open-worlds will always feel outdated and stale so long as they stick to their tried and tested formula.