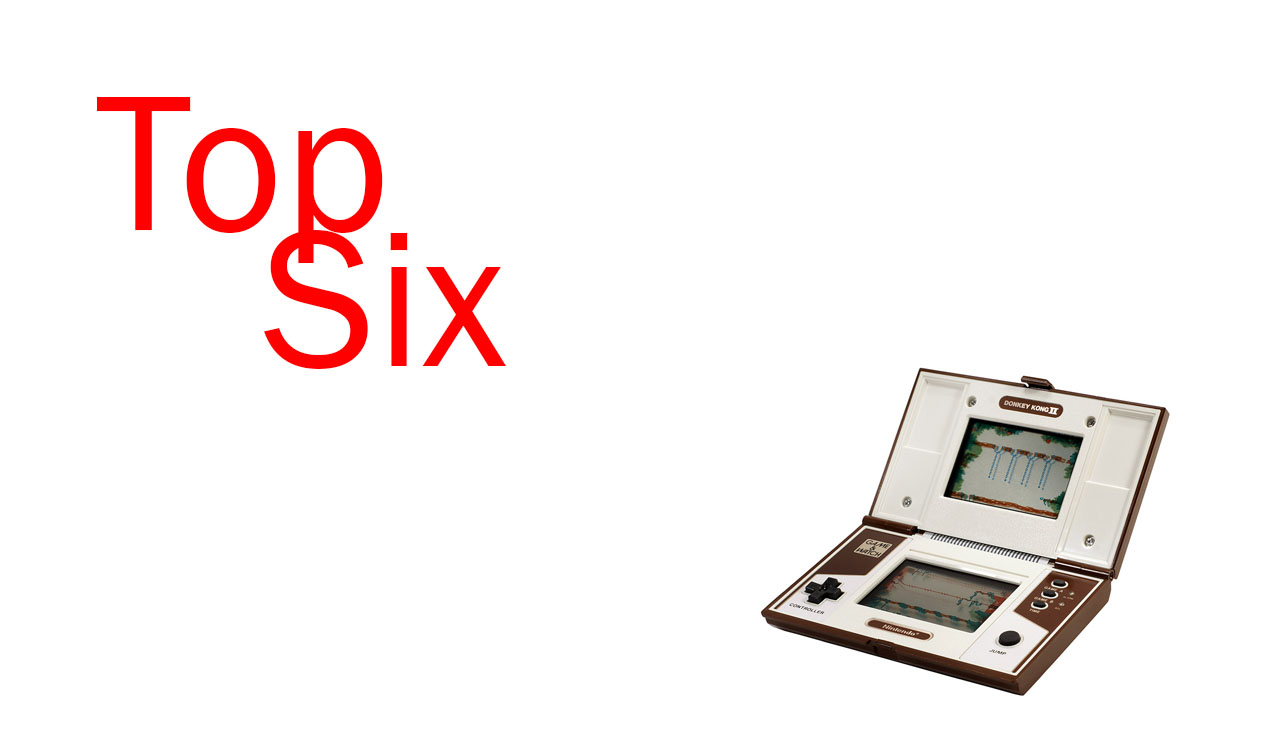 Handheld gaming has evolved since the introduction of the Game Boy in 1989. Since then, it has taken the world by storm, with the Nintendo DS contesting the PlayStation 2 as the best selling video game system of all time.

This is a list of the top six handheld consoles, taking into account the time period each system it released, their library of games, and units sold. 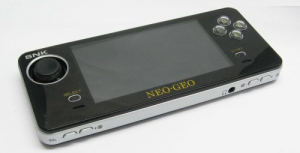 The most niche item on this list, the Neo Geo X adequately captures the best hits of the Neo Geo, some of which you can’t play on modern systems. Though not a mainstream console, this blast from the past is worth a go to whoever wishes to shell out the $200 it takes to purchase it. 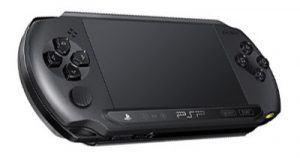 The PSP served as a high-quality alternative to the Nintendo DS, which absolutely dominated the handheld market. With a library ranging from Mega Man Powered Up to Star Wars Battlefront, this console failed to disappoint the those who bought it. It was successful enough to spawn a redesign in the PSP Go, and a sequel system in the PS Vita. 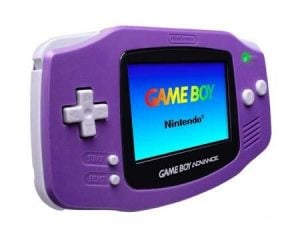 The next step up in evolution from the Game Boy Color, the Advance boasted an increased color pallet and more processing power than its predecessor. There were even some attempts to use 3D graphics on this system. The Advance boasts a powerful library of titles ranging from Golden Sun to Fire Emblem to Phoenix Wright. The system was a haven for platformers and RPGs.

Though the original Game Boy Advance lacked a back light, later models remedy this. 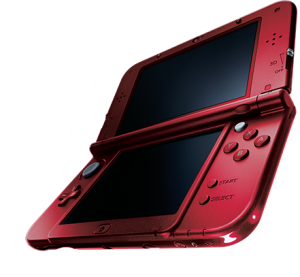 Many thought that the 3D would kill this one, but the system proved to be an improvement over the DS in every single day. While the Wii U’s third-party support dried up, the 3DS’s library remained strong, becoming a hotspot for indie titles and JRPGs. 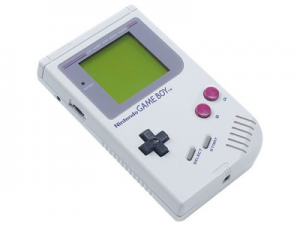 No handheld list can be complete without the console that started it all. The original Game Boy proved that a handheld video game system could be possible, after a few experiments with the Game & Watch series of games. The original Game Boy introduced video games to a whole new generation of gamers on the go and solidified a market Nintendo would dominate for the next fifteen years. 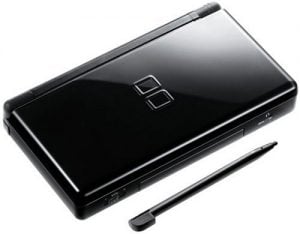 This system has been the best-selling video game console of all time, a title that it contests with the PlayStation 2. If you are a millennial, chances are you have a Nintendo DS. It built off of the Game Boy Advance in terms of graphical power and comfort, while perfecting touch screen mechanics first introduced with Tiger Electronic’s ill-fated Game.com.

Agree with the list? Did we mention your favorite handheld? Tell us in the comments below!

*figures are based on vgchartz.com, and are worldwide statistics.