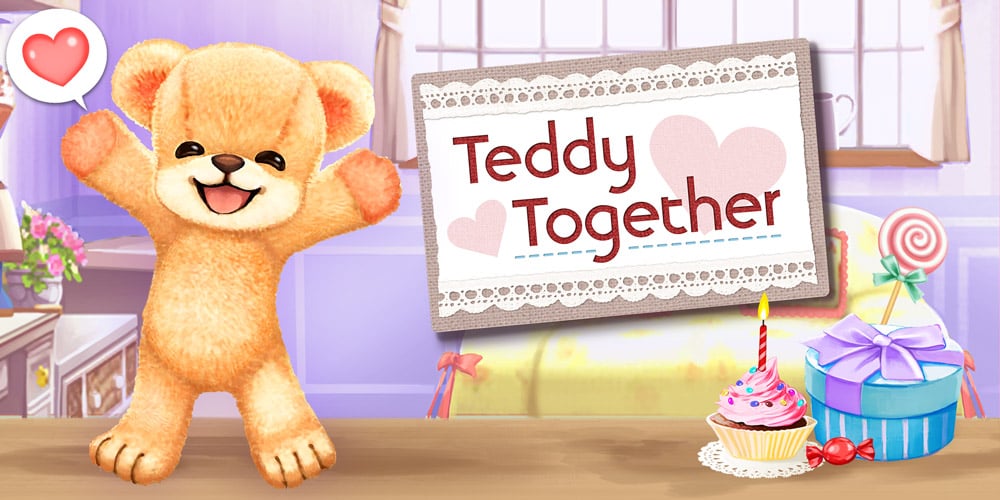 Beyond the realms of ridicule, and into the planet of pulsing nausea. An overload of cuteness, with a dashing of cutting-edge gameplay, and possible rations of horrifying unease. Teddy Together was only released at the beginning of the month and it’s yet to make any headlines … until today.

Teddy Together brings your stuffed toy to life in the terrifying sequel to Five Nights At Freddy’s. Teddy initially arrives at your doorstep in a box full of uncertain possibilities; before he begins his reign of terror. More needy than a child down a well, the stuffed menace requires stroking, cuddling, and for some odd reason, feeding. If that’s not disturbing enough, Nintendo’s very own Lots-o’-Huggin’ Bear likes to bend over and have his back rinsed in the bathtub. Equipped with the vocals of a Michael Jackson impersonator, this horrifying ideal doesn’t end when the game finishes but begins in your dreams later.

However, should the nightmares never arrive, Fuzzy Fashions provides a pleasant retreat from the madness where you can purchase some new clothes for Ted. There is a decent selection of outfits for your bear to have fun and whimsical adventures in. A pirate attire for those nights you want to feed him to the Kraken, to dresses should you decide Ted should be Tedette instead. Unfortunately, his only response to all of this excitement would be bear-illiant; if only that was a joke. If only you could dress him as a steak and leave the rest to Nintendogs. Admittedly this game is aimed at very young children, and there’s some merit that a small child might enjoy Teddy Together. He can be a little charming, a little energetic, and maybe a little spontaneous. But it all looks a little uneasy, and there’s just something so unnerving and freaky about the experience. Most teddy bears are cute, but as soon as they come to life, that bond holding your strange friendship disappears.

There’s not much to really say about the game, other than to watch the trailer. The game is out now should you want this horrifying ordeal. Take a look: