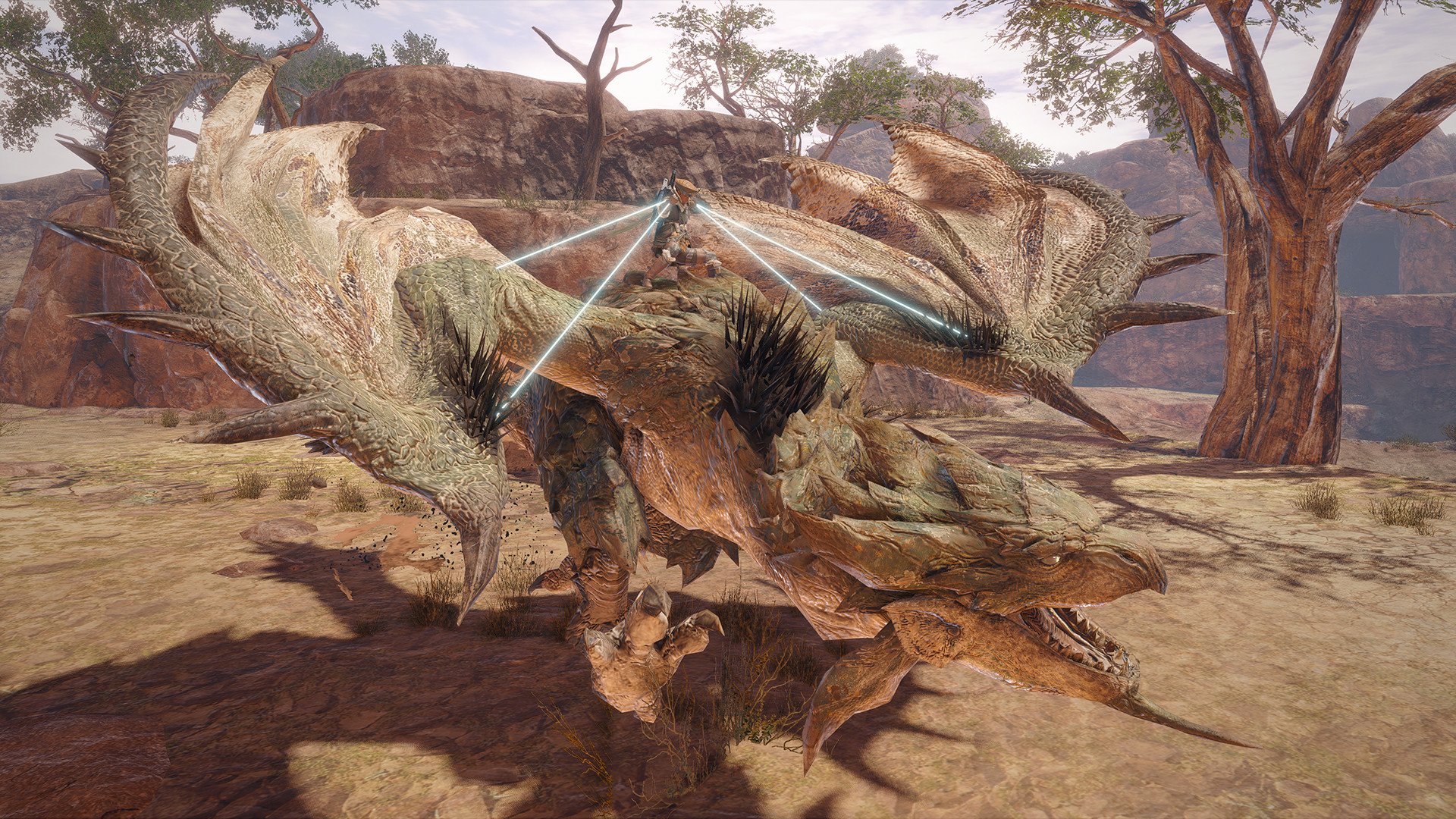 Welcome to Technically Nintendo, a monthly column where I dig into the technical aspects behind some of your favorite games on Nintendo hardware. Sit back, relax, and grab your frame counter, we’re in for a good time.

It’s rare that a game makes the transition from more powerful systems to the Switch without some drawbacks. NBA 2K runs at only 720p, 30fps on Nintendo Switch. Dragon Quest XI S: Echoes of an Elusive Age runs at 30fps with reduced geometric detail, a lower framerate, and a lower resolution. Games like Apex Legends run, albeit at settings that no competitive gamer would find acceptable. These drawbacks have often made the Switch something of a challenge to port to, a system that requires specialized teams like Panic Button months to work their magic, porting games originally designed for 8 Jaguar mobile cores on the base PS4 and Xbox One, 8 GB of GDDR5 (or DDR3 on the Xbox One and One S), and a GPU that is roughly (and I cannot emphasize enough how general it is) equivalent to a Radeon HD 7850 to work with a system with half the cores (and ARM cores at that), half the memory, and a mere slice of the performance capability. [1]

If games ported to Switch are oftentimes stripped to the bone in order to fit their pre-existing content within the confines of an aging system architecture, then custom-designed Switch games built from the ground up with the platform in mind are where the system really shines. Breath of the Wild is stunning at 900p with a mostly locked 30fps framerate, Metroid Dread runs at the same 900p with an increase to 60 fps when compared to its predecessor on 3DS. Custom-built Switch games run and feel much better than their ported counterparts, able to leverage years of experience with Nintendo’s hardware and the streamlining that comes with designing for only one platform to create experiences that rival those on even more powerful systems.

Enter Monster Hunter Rise, the latest entry in Capcom’s tentpole franchise that launched on Switch as a timed exclusive for nearly the first year of its life. Designed from the ground up with the Switch in mind, Rise runs at 30fps with a fixed resolution of 1344×756 in docked mode and 960×540 in portable mode, a design choice that while not sharp, especially on 4K displays, emphasizes just how much of the game is designed around the Switch’s limitations.

Areas are smaller and plainer than those in Monster Hunter World, with various corners and alcoves between areas that probably help to disguise loading between zones. Despite running at 30fps, Rise feels smooth, with enemy animations and player animations taking long enough (in classic series form) that the framerate doesn’t end up mattering that much.

Foliage density, ground texture work, and enemy hair detail takes an obvious hit, with an incredible amount of aliasing that’s evident on a 1080p panel and glaringly obvious on a 4K one. However, the game designs around this by ensuring that you’re in pursuit of a monster at nearly all times, with slick game design that limits how much time you’ll be standing around looking at pretty grass and instead focuses your attention on trying to kill the Magnamalo that’s trying to stomp your face in.

This ground-up emphasis on gameplay over relative graphical fidelity is evident in how easily the game runs on PC. My current setup, an XPS 8940 in the running for “most pedantic PC of the year,” still manages to run the game flawlessly at ultrawide 1440p, hitting between 80-100 FPS in the starting zone. [3] Even the integrated graphics in my laptop, a two year old 2-in-1 from Lenovo, the Flex 5 14, manages to hit 60 fps at 720p, Average settings and roughly 50-60 fps when running around the world at 1080p, Average. [4]

Rise’s PC port emphasizes what I wish more PC games favored: efficiency over grandiosity. Being a port of a Switch game has led to some criticism that the game looks and feels dated. While I can’t argue with that, it still amazes me how much fat doesn’t get cut in modern AAA development, how many sliders, visual tweaks, and completely unnecessary over-the-top features stay on because of how much variation there is between platforms. Rise, at least for me, emphasizes how much developers can accomplish when they’re given a single platform to work for, one whose quirks they can design around and implement features to correct issues in.

Instead of having to develop a game that was scalable between PS4, PS4 Pro, PS5, Xbox One (S), Xbox One X, Xbox Series S, Xbox Series X, and PC like most major releases during this transgenerational period in the industry, Capcom was able to really emphasize what feature were needed and what features weren’t, develop the game they wanted to within the restrictions of the Nintendo Switch and release a game that, ultimately, was all content and no fat, something that was the most necessary aspects of their original vision without the need to support eight or nine different platforms with differing GPU specs, memory architectures, and other headaches.

It’s a testament to how well the Switch version of Rise is designed that playing through it on PC or Switch feels functionally the same. Even with four times the pixels (moving from 720p to 1440p) and over triple the framerate (30 fps on Switch vs. 100 fps on my PC), the game still feels nearly the same With the way animations are designed, enemies are balanced, and the world is laid out, the difference in visuals and framerate feels mainly cosmetic, a nice feature, but one that is hard to see as truly essential. That, by itself, is nearly a miracle in a world where faster paced games, especially on PC, are requiring 120 fps as a baseline.

That, at least in my mind, is what makes Monster Hunter Rise the perfectly designed Switch game. It’s not the best looking, it’s not the best sounding, it’s not even my favorite Switch game, but it emphasizes and implements all of the most crucial features of what it wanted to be and included those in the game that, in the end, scales up incredibly well to a more powerful platform. It started with the technical specs in hand, then built the game around that, something that I find incredibly fascinating and, ultimately, wish more developers were able to do.

[1] For reference, the GTX 750 Ti, which is from the same Maxwell architecture as the custom Tegra X1 silicon within the Switch and one of the least powerful Maxwell cards ever made, still doubles the CUDA core count found in the custom Tegra chip in Switch and runs on faster GDDR5 memory that doesn’t have to be shared with the CPU.

[2] All screenshots were captured on a Switch OLED utilizing the Switch’s internal screenshot capture tool. All captures have the character/account names obfuscated for privacy.