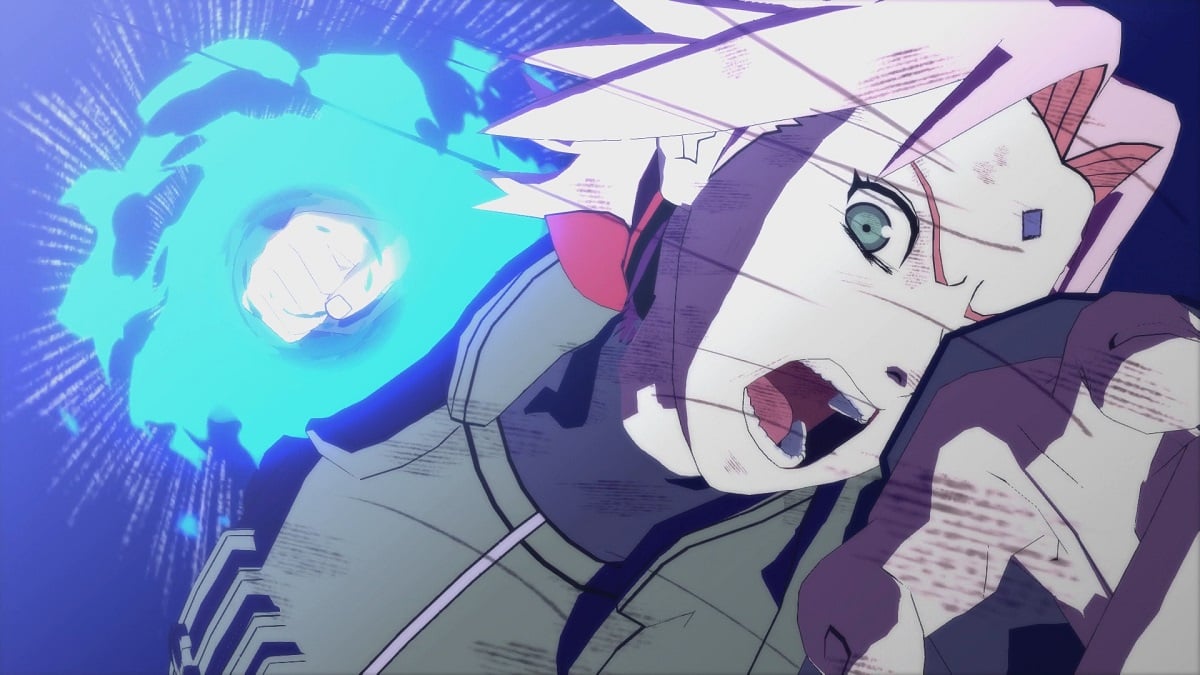 There’s no menu option that triggers cynicism more quickly than “Story Mode” on a fighting game screen. Plagued by decades of stories that have often been mediocre at best, it’s almost as if the collective fighting game community has shrugged off the notion altogether in favor of solid mechanics and a decent roster. That said, the mythos surrounding fighters is undoubtedly one of the most celebrated aspects of the genre.

Be it Mortal Kombat fans reveling in how their favorites have grown up alongside them over time or young Soulcalibur players finding solace in seeing their culture represented in a video game for the first time, the attachment to characters often goes beyond play style. Few play fighting games for the story, but world-building and character development are crucial to establishing strong bonds to certain fighters over a series’ lifetime.

Few fighting game franchises exemplify this push and pull more than The King of Fighters. Comprised of a cast that spans multiple generations and continents, KOF is a storied series with characters that people adore. Names like Terry Bogard, Benimaru Nikaido, Mai Shiranru, and Iori Yagami are some of the most well-known and respected in the genre, period. And yet, for as beloved as KOF’s core roster is, new releases like KOF XV still fail to capitalize on the impact that a strong story mode could have on the series’ modern day popularity. In fact, KOF XV lacked any substantial world-building in general, relegating the lion’s share to some fan servicey epilogues at the end of repetitive story mode runs.

This begs the question: what’s the ideal way to incorporate story into a fighting game? If a traditional story mode isn’t the answer, what is? Let’s take a look at how some of the most popular players in the industry have done it.

Any fighting game based on an anime—typically an arena fighter—has the obvious advantage of being able to pull directly from the source material. The best anime fighters retell seasons of the anime with as much flourish and accuracy as possible, essentially allowing players to live out the best moments of the show in story mode.

The Naruto Shippuden: Ultimate Ninja Storm series is undoubtedly the gold standard for story modes of this type, with some arguing that the games actually do a better job of telling the story than the filler-laden anime does. While many anime arena fighters don’t live up to this promise, there are others like the recently released Demon Slayer: The Hinokami Chronicles that do a solid job of accurately representing the anime while putting players behind the wheel.

Although it’s often looked down upon compared to its more “family friendly” peers, Dead of Alive has gradually evolved into one of the most dependable 3D fighters in the genre from a purely mechanical standpoint. Dead of Alive 6 continues this trend, delivering what’re arguably the most refined combo and reversal pathways in the series while providing some of the best-integrated tutorials of any fighting game, bar none.

Unfortunately, for as strong as the rest of DOA 6 is, its method of delivering lore is absolutely terrible. Any worldbuilding is confined to Story Mode, an incoherent jumble of short cutscenes and callbacks to storylines of previous entries without any regard for new players. The story is so bizarrely presented–broken up into a confusing flow chart where players can watch cutscenes in any order they chose–that it ultimately might as well not exist at all.

While Arc System Works are masters when it comes to animation and fighting mechanics, they often stumble with creating coherent storylines in their Guilty Gear and Blaz Blue series. For Strive, the team opted to focus on what they’re good at and relegate the story to a four and a half hour-long movie. It’s not poorly produced, and it does tell a coherent story from start to finish, but there’s something disappointing about not being able to go hands-on and actually play through it. The rest of Strive is stellar enough to make up for it, but this isn’t a method most games could get away with.

The King of Fighters XV

As mentioned earlier, The King of Fighters series has one of the most recognizable casts in all of fighting game history, and KOF XV is no different. In fact, it’s arguable that SNK’s decision to invest in bringing its fighters to life rather than going all-in on a strong story was to their benefit. Every fighter emanates charisma and personality through expressive animation work and rich character designs.

That said, KOF XV’s approach to world-building is nearly on par with the arcade modes fighting games have had since the ’90s. The barebones “Story Mode” features the same four cutscenes for nearly team sprinkled throughout a litany of matches. It’s only after the final fight that players can see team-specific epilogues, and even these have significantly lower production value than the four recurring scenes. This should still please hardcore players who don’t mind playing through a repetitive story multiple times for some fanservice, but it’s far from the love this cast truly deserves.

The standard for all fighting game story modes is indisputably held by Netherrealm. Be it Injustice 2 or Mortal Kombat 11, the studio has perfected the art of creating high-budget movie-like visions that transition seamlessly into and out of gameplay. The storytelling is done well enough that even those without a history with the series or characters therein can follow along and enjoy the ride.

Of course, it’s worth noting that very few developers get the kinds of budgets Netherrealm does, so it’s not entirely realistic to expect the same level of cinematic quality or length from others in the genre. Regardless, seeing how well Netherrealm consistently puts together original stories for their franchises should at least inspire better writing and story composition from others in the field.

Following player feedback that the story content in Soulcalibur V wasn’t up to snuff, Bandai Namco went above and beyond with Soulcalibur VI by integrating not one, but two distinct story modes. Soul Chronicle offers a more traditional fighting game narrative complete with beautiful art, full voice acting, and a coherent storyline that follows the origin of Soulcalibur. Meanwhile, Libra of Soul lets players create a custom character and set off on an adventure with a surprising amount of systems and depth.

Though neither of these reaches Netherrealm levels of polish or production value, they’re each full, original experiences that expand on the characters and lore of the Soulcalibur universe. In short, not many can compete with Soulcalibur VI in terms of sheer single-player content.

A Story to Tell

The reality of the matter is that fighting games are a niche genre and developers are often forced to pick and choose which facets of their games to invest the most time into. Just because most studios will never have Netherrealm-level budgets and timelines to create top-tier story modes doesn’t mean that an effort can’t be made, however. Soulcalibur VI’s Soul Chronicle mode is a perfect template for others to follow, delivering a cohesive main story and side stories for its cast while minimizing investment by relying on static art, character portraits, and voice acting instead of a few minutes of high-budget CG. This combined with KOF XV’s masterful character animation would be the true ideal for what storytelling in fighting games should look like.