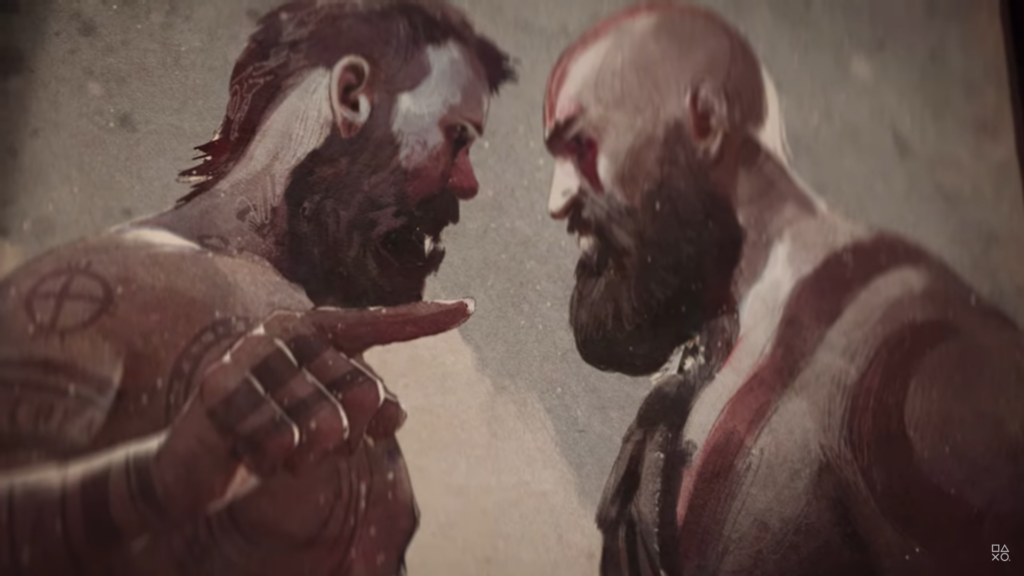 When players today guide Kratos through a boss battle, they probably don’t contemplate being part of a tradition that has lasted longer than much of human civilization. Writers have been playing in the sandbox of Greek mythology for around 3,000 years, almost as long as humans have been scribbling down their thoughts. These heroes have lasted long enough to see scrolls turn into scripts, and pontification about what the gods might do evolve into a medium in which mortals can make those choices for the gods. Religious texts often portray their subjects as nearly perfect. Stories of the deities and demigods of ancient Greece have lasted this long because they are profoundly human. Zeus is a deadbeat dad to Kratos and countless other superhuman spawns. The behavior is reprehensible enough when mortal men do it; when creating beings with the power to topple Mount Olympus, it is unconscionable. Greek mythology is as messy as any soap opera, and that gives it staying power.

By the fifth century BC, some scholars were already starting to write history that didn’t include the accepted creation myths. But stories that everybody knows at least something about are often easier to sell to the public. Authors realized these characters connected, and as Greek culture spread worldwide, so did this lore. Creators in fledgling countries such as America continue to tell tales of vengeful gods and monsters from thousands of years ago.

Though a modern creation, Kratos has joined a lineage of heroes, including Odysseus, Achilles, and Jason. It’s hard to imagine now, but in 2005 Sony had no way of knowing if gamers would go back to ancient times with them. Rather than use any mythological heroes already widely known, Sony Santa Monica opted for a brand new character that would marry Greek creation myth with the anti-hero energy of the early 2000s. This pantheon was the perfect place to let him loose because of how terrible many of its gods were. Ares tricked Kratos into murdering his own family, which is technically Ares’ family. It was terrible but on brand for him. Going back to ancient times, he was often portrayed as opportunistic and bloodthirsty. Zeus set these events in motion, hoping to avoid the fall of Olympus. As often happens in these stories, the King of the Gods brings the prophecy about by desperately trying to avoid it. Zeus’ father, Cronus attempted to kill him because of a similar prediction.

Gods and Titans alike end up using the Ghost of Sparta for their ends, not even allowing him to take his own life. It’s easy to miss among all the blood and carnage, but the warrior was learning that a life lived solely for vengeance isn’t much of a life at all.

After God of War turned into Sony’s flagship franchise, it was no more likely to let Kratos rest than the gods. Having profitably rewritten one culture’s legends, the beloved Norse gods were next for Santa Monica. The prophecy of Ragnarok warranted a more mature storyline and main character. Kratos enters this run as a father, now driven not by avenging his old family but by protecting his new one.

While he didn’t always do the right things on his journey, he learned the right lessons. He is determined to be a better father than Zeus was to him. He found love with a warrior named Faye, whose death begins the game’s events. Director Cory Barlog told the Washington Post how important finding love again was for the Spartan.

Ragnarok will be the series’ last adventure with Norse mythology, a relatively short stay in comparison to all the time spent in Greece. Sony hasn’t ruled out sending its franchise player to other cultures’ mythos and has teased a couple already. In 2018’s God of War, Kratos and Atreus find a prophecy board containing symbols from Celtic, Japanese, and Egyptian mythology.

God Of War garnered 10 nominations at The 2022 Game Awards, earning six wins. It won Best Performance, Best Narrative, Best Score and Music, Best Audio Design, Best Action-Adventure, and Innovation in Accessibility. It was nominated for Game of the Year but lost to Elden Ring, From Software’s latest self-esteem-crushing endeavor. It is PlayStation’s fastest-selling exclusive ever. One doesn’t need an oracle to see many more adventures on the horizon.