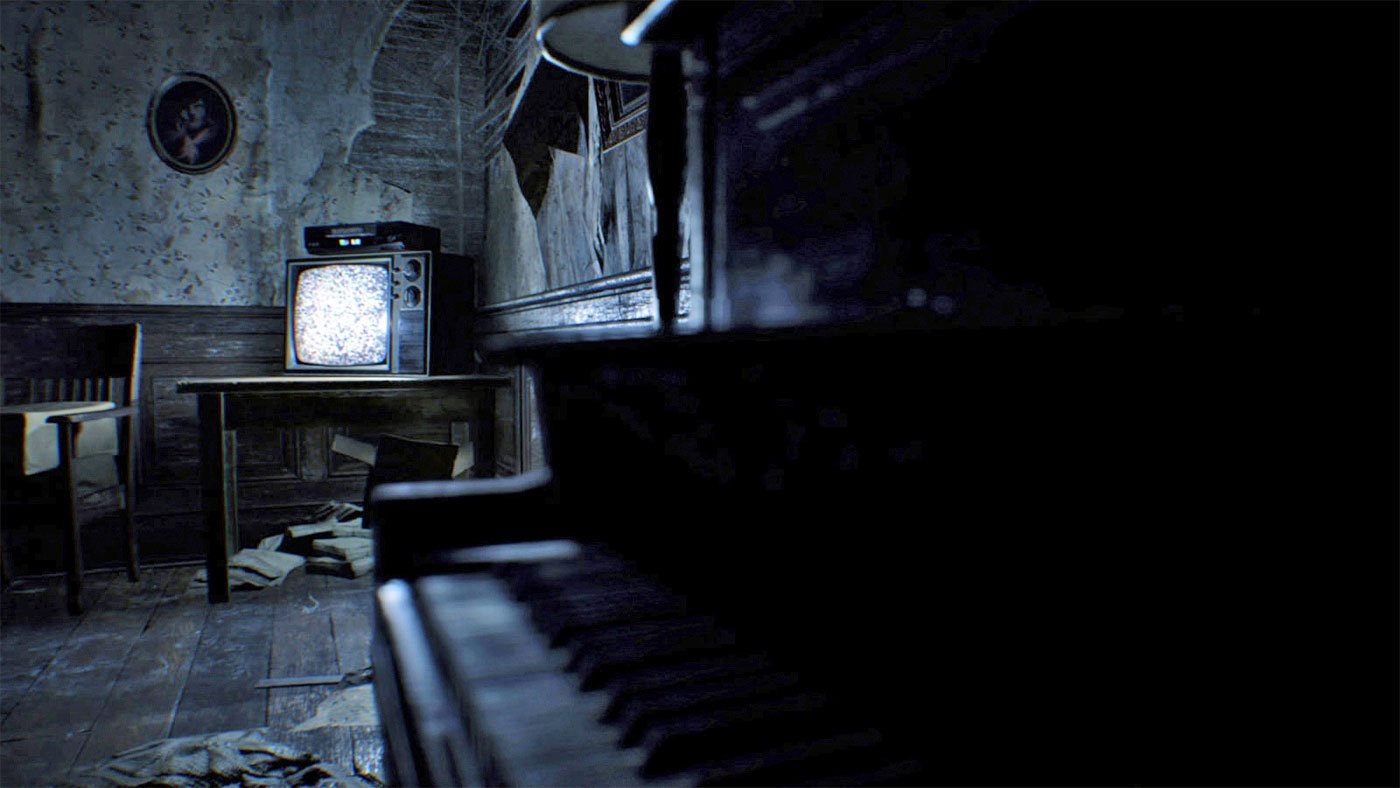 Fans often ponder where the Resident Evil franchise lost its survival-horror roots. Many people claim Resident Evil 5 truly set the series in a direction that catered to action/shooter fans while undermining the wants of the old-school fans of the series who enjoyed the much more cerebral and frightening aspects of the originals. Resident Evil 6 didn’t fair much better in both the eyes of critics and hardcore fans and set hope waning as the series crept further and further from being the king of horror it once was.

With the recent reveal of Resident Evil 7: Biohazard at E3 2016 and its drastic change in gameplay, Capcom seems genuinely adamant about bringing the series back to its survival/horror roots. The demo, Beginning Hour, seems to have taken more than a few cues from Hideo Kojima’s P.T. demo a few years back. Taking place in a dilapidated American rural home, the players wakes up alone and defenseless with the only mission being to escape the house. 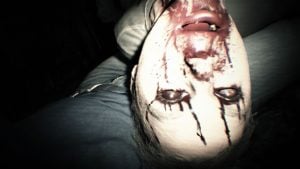 The biggest change to the series is the first-person perspective. While this lends more to the VR mode implemented with the game, it also ensures that the game keeps itself away from the fast-paced action that resembles the later entries in the Resident Evil series. As you tread the derelict and dying home, you do so slowly and cautiously, which enhances the creepy and anxious atmosphere.

The first-person perspective could also be a remedy for the tank controls, a control scheme utilized by Resident Evil 1 – 4. After 15 years and many technical advancements, tank controls feel awkward and look unnatural. Whereas Resident Evil 5 & 6 made use of the fast-paced third-person mechanics, the FPS style feels like an appropriate middle point that gives movement fluidity and allows for more investigative and exploratory gameplay.

Walking past rancid and rotting meat in the kitchen, past the tarnished and dismantled mannequins and through the gruesome foyer with butchered animals carcasses, the demo urges the player to take a much more investigative initiative when playing. You must search for clues and items to help you progress and escape the house. You are confused and defenseless and this is on purpose. Capcom has stated that the main character is not a returning character from the franchise and therefore has none of the fighting skills the members of S.T.A.R.S. would have. So expect very little hand to hand combat or gunplay when venturing through this dark new world.

While there are some scripted jump scares that feel cheap, the gritty visuals blended with new slow-paced mechanics give enough to the disturbing atmosphere to not only cater to old school fans of the series but set its apart from its predecessors. Resident Evil 7 is expected to release in early 2017, and with its impressive display at both E3 and the Beginning Hours demo, let’s hope they stay on track with this frightening new direction Capcom plans to take the series. While it is concerning that VR might hinder the overall experience (as it seems to be a major focus) or that the overall idea of the game might be changed to be more action-packed (think the Resident Evil 4 early trailers), Resident Evil 7 looks to be the major change the franchise needs.