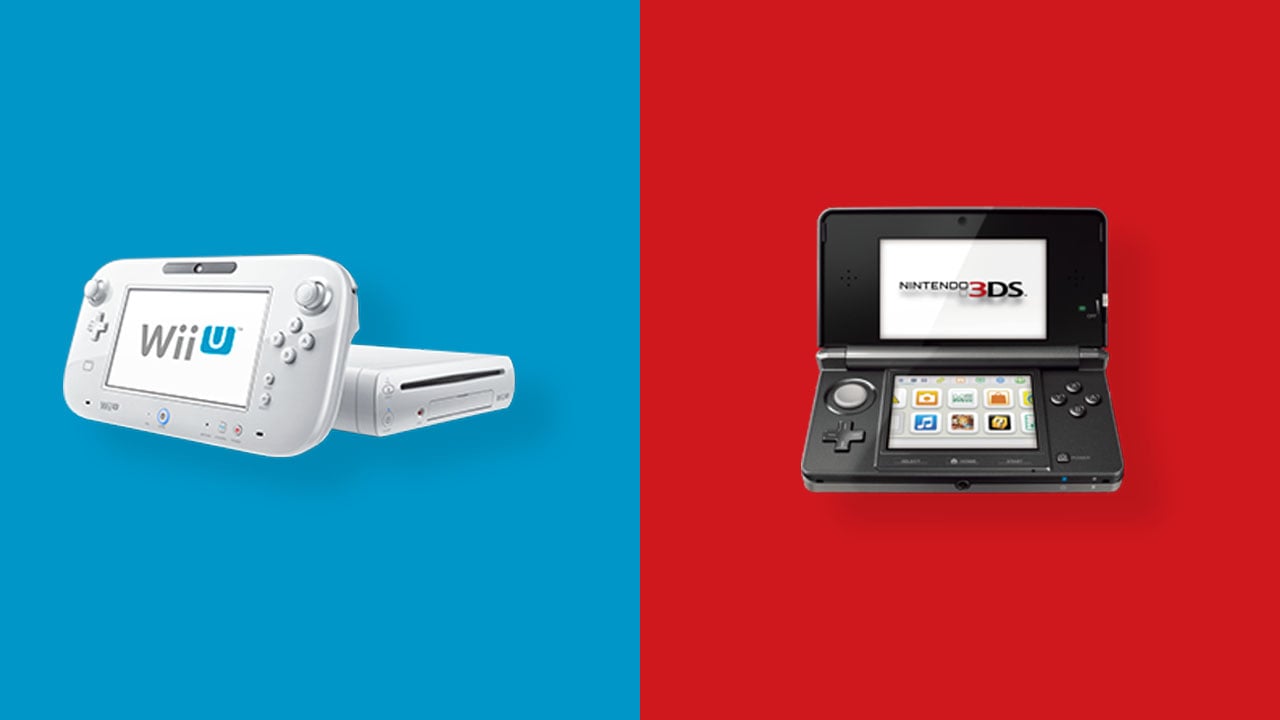 This week on the NXpress Nintendo Podcast, Cameron Daxon, Marc Kaliroff, and Campbell Gill pour one out for the end of an era. With Nintendo having recently announced the effective end of the Wii U and 3DS eShops, the hosts open the show by taking some time to reflect on the long-term impact of this decision: not only does this hammer the final nail in the coffin of Nintendo’s ill-fated last generation, but it also spells the end of the long-running Virtual Console. Will Switch Online ever fill the VC-shaped hole in our hearts? At least Nintendo provided a neat site to recall your Wii U and 3DS memories…

Next up, Marc gives the hosts a rundown of The Cuphead Show! and its disappointing adaptation of the Cuphead universe for the silver screen. Its animation may be beautiful, but it seems like not even Wayne Brady as King Dice can save this show and its crippling lack of substance.

Lastly, the hosts close things out with a good old-fashioned indie spotlight on Infernax, a brutal yet infectiously fun retro action platformer, and Ocean’s Heart, a Link to the Past-esque adventure game that’s sure to scratch that Zelda itch. With some impressions of the Switch port of Sherlock Holmes: Crimes and Punishments thrown in for good measure, the show ends with a well-rounded spotlight indeed!