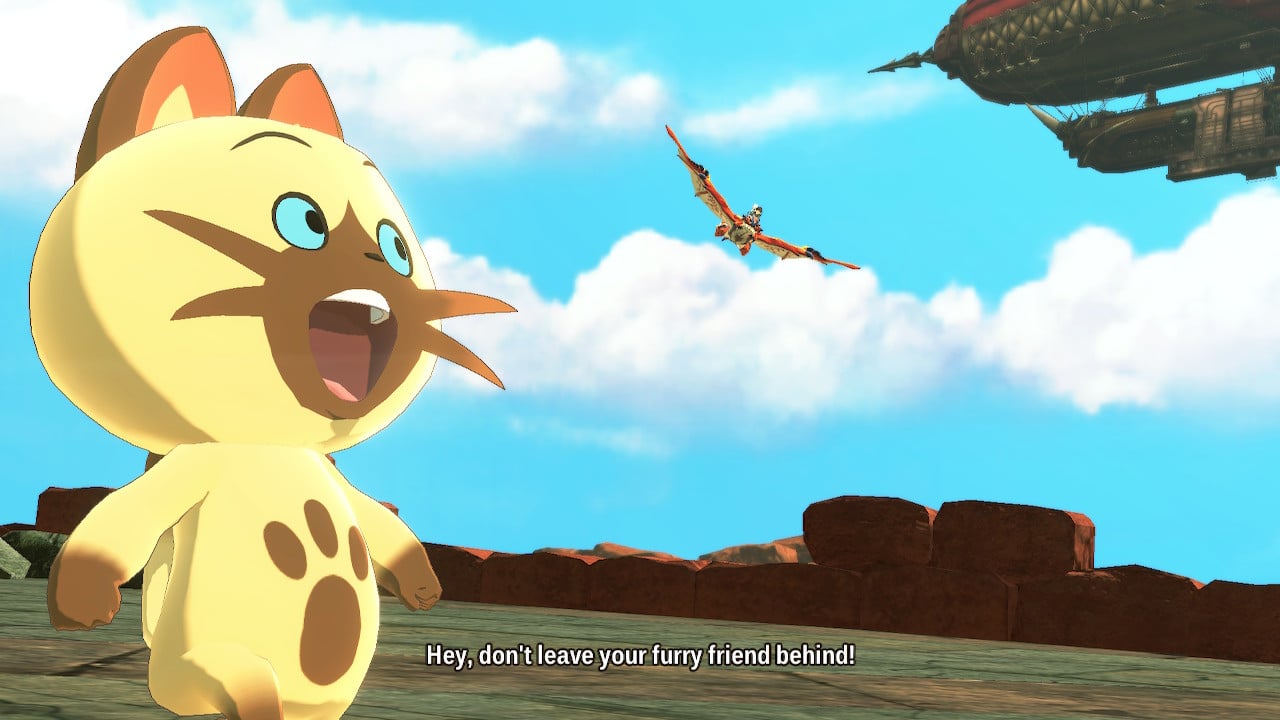 Time to return to the hunt! This week on the NXpress Nintendo Podcast,  Cameron Daxon, Marc Kaliroff, and Campbell Gill dive into Capcom’s latest roleplaying adventure on Switch, Monster Hunter Stories 2: Wings of Ruin. Before that, though, the gang has a heated discussion on a divisive topic: should Super Mario 64 be worth $1.5 million? Maybe it’s capitalism, maybe it’s resellers, or maybe it’s auction house patrons with too much money on their hands–whatever the reason, there’s no denying that retro games are getting harder to find and even harder to afford.

As their temperaments settle a bit, Marc gives the hosts a comprehensive look at Monster Hunter Stories 2: Wings of Ruin in the Main Event. Blending monster-slaying action of Capcom’s multiplayer blockbuster with the intricate roleplaying combat of Xenoblade Chronicles or Final Fantasy X, Monster Hunter Stores 2 thrives in its elegant yet versatile combat system. Things may not fare so well outside of battle, but if you can put up with some subpar performance or excessive cat puns (which really sound pawful), then there’s plenty of fun to be had with you and your monsties. Marc continues to hold the stage for the Indie Games Spotlight, gushing about Labyrinth City: Pierre the Maze Detective–a puzzle title that might just be the very finest video game adaptation of a book ever made.