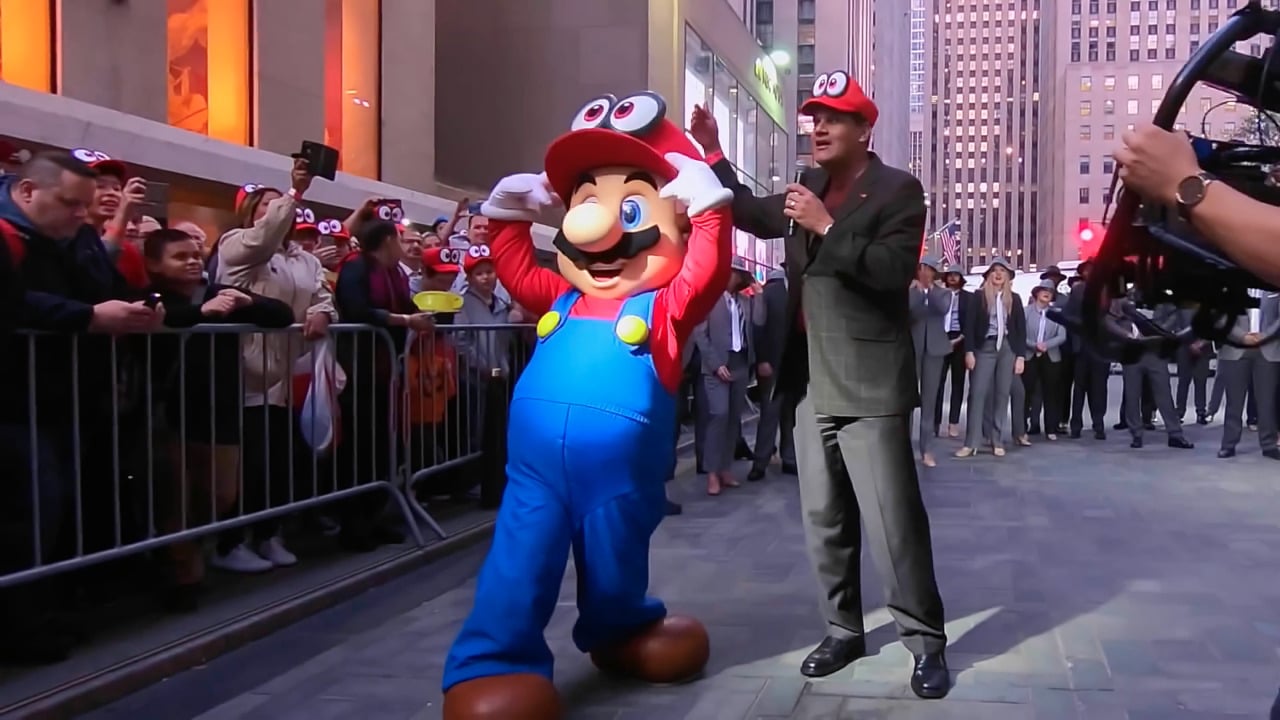 This week on the NXpress Nintendo Podcast, the next generation of hosts, Cameron Daxon, Marc Kaliroff, and Campbell Gill are joined by Nintendo Wire Editor-in-Chief Jason Ganos to celebrate March 10, Mario Day! The hosts start things out by reviewing the recently-released Playing with Power, a Crackle-exclusive documentary that attempts to chronicle the full, century-long saga of the plumber’s innovative house. While the show might elicit mixed reactions thanks to its odd pacing and lack of Nintendo charm, it still offers plenty of nostalgia and fascinating trivia that are sure to please longtime fans as well as those who might not be so steeped in gaming history.

Moving onto the main event, the hosts share their lifetimes of experiences with the Mario series in honor of Mario Day. Each host discusses their starting point with the franchise, whether that was back on the NES, the Wii, or even a Chinese bootleg (it’s complicated). It’s impossible to fully sum up the complete influence that Nintendo’s plumber has had since his debut in the 80s, but the hosts take their time exchanging notes on the vast impact that the series has made on the video game medium. Closing things out with a brief indie spotlight, Campbell chats about Sea of Solitude – Director’s Cut, the Switch-exclusive update of a stylish and emotional adventure that’s sure to resonate with players of all backgrounds.