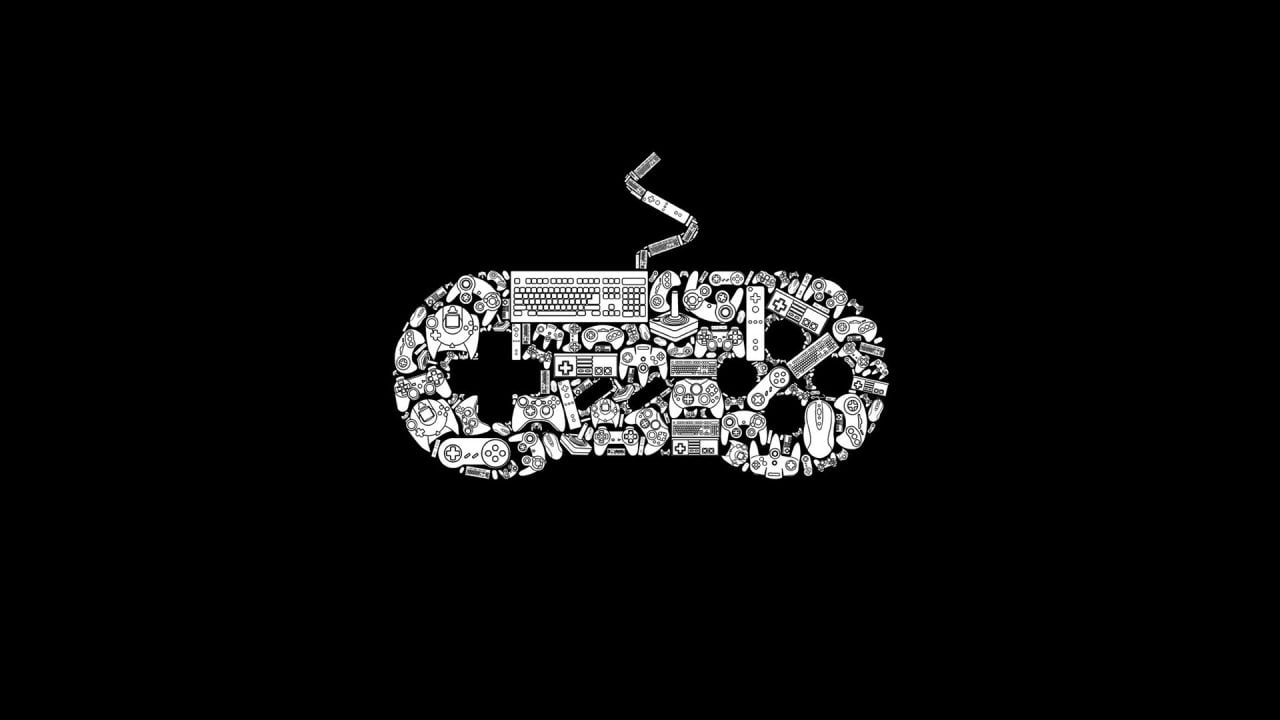 Gaming, as has oft been said, is still rather a new form of entertainment. It’s a medium that is as free and malleable, as it is hard and engraved. It’s a strange juxtaposition, that a form of art which is so unsure of itself, is so consistently attempting to define itself.

Gaming has gone through so many iterations and re-brandings that even the most devout of followers sometimes have a hard time keeping up. Are video games meant to be interactive movies, or instant time wasters? Twitch action reflex testers or a way to unwind after a hard day? Something to keep your kid busy, or a lifetime obsession for even the most ambitious of working stiffs?

Paradoxically the answer is none…and all of the above. As a mode of expression that has only really been in the popular consciousness for perhaps 30 years, gaming is a constantly evolving microcosm of financial, commercial, and artistic viability.

Anyone who has ever tried to explain, as an adult, to another non-gamer adult, why they spend so much time on their hobby of choice can easily identify with the frustration of defining this form of expression to someone who is mainly foreign to it. It’s hard to explain how you’ve had an emotional reaction, reconsidered your life choices, or thought deeply about your existence, because of something that much of the population still associates with plumbers beating up turtles and hooker-murdering crime simulators.

It’s quite a problem when you really let it sink in…but that’s alright, because it’s not our job to solve it. This industry is growing, not shrinking, and with the advent of independent gaming, we are entering a maverick age of freedom for the medium. To put it shortly, there has never been a more exciting time to be a gamer.

So don’t fret, friends, for this is the most evocative, evolutionary and elementary time that we will ever see for our games, and in 20 years, when people are still talking about the gaming revolution, we’ll be able to smile to ourselves and think: I was there.