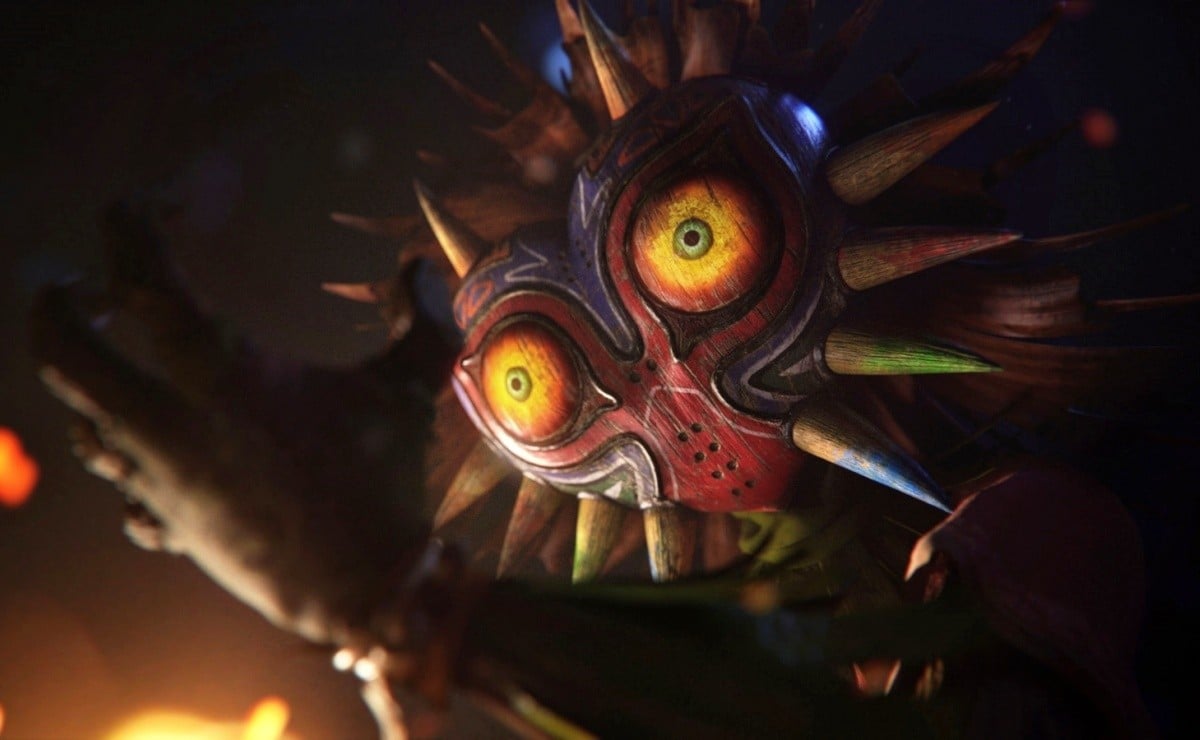 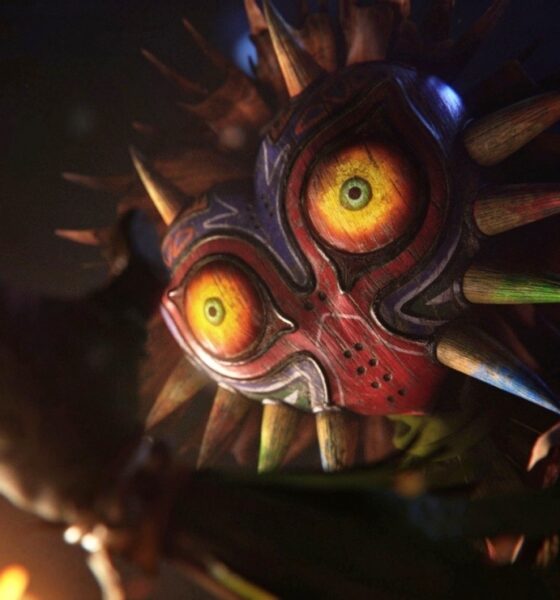 The Legacy of Majora’s Mask: The Fear of Failure and the Triumph Over Time

Games that Changed Our Lives: The Legend of Zelda: Majora’s Mask

As a nine-year-old, those words haunted me. When The Legend of Zelda: Majora’s Mask was released in the year 2000, I thought it was going to be a lot like its predecessor, Ocarina of Time. I knew there’d be dungeons to solve, bosses, to fight and loads of items to use toward my journey to save the world. I thought I’d be able to handle it.

What I didn’t expect was all the darkness — the blood-curdling screams when Link donned particular masks, the ominous face of the moon drawing ever closer, and the constant threat of impending doom.

So as a kid, my first foray into Termina didn’t go very well. I remember inching through the game over the course of the next few years, defying the game’s anxiety-inducing premise by taking far more time than anyone actually needs to beat it. Even then, the ticking timer wore me down and I gave up.

And despite having thrown in the towel at the time, I remember how much I loved all the game’s details. I loved being able to change species, I loved the skull kid as a villain and I loved that no one was telling me to listen all the damn time. Plus I wanted that Fierce Deity mask more than I wanted extra recess.

But considering how nervous the game made me, all of that love seemed contradictory. And yet, it was the memory of those strong feelings that drew me back in during my late teens.

By then I was an accomplished gamer who was confident enough in my skills to get over the anxiety from Majora’s Mask’s timer. So, with a beautiful mix of nostalgia and discovery, I peeled apart the game, layer by layer, and found wonder in places that once caused so much fear.

I beat down the bosses and blew through the dungeons, all while manipulating the very system of time that once gave me so much trouble. Hell, I even collected every mask and finally achieved my dream of becoming the fiercest of deities. So when the time came to fight the Skull Kid, I was more than ready.

As weird as it sounds, that battle remains very sentimental. In a way, it was cathartic, though I wouldn’t quite realize how until I grew up a little more. For me, Majora’s Mask represents overcoming the negative feelings a game can cause to bask in all the positive.

So while many remember Majora’s Mask for the remarkable way it followed up and arguably improved upon one of the greatest games of all time, I will always remember it for the way it taught me to overcome my fears.

Editor’s Note: This article was originally published on February 27, 2016.