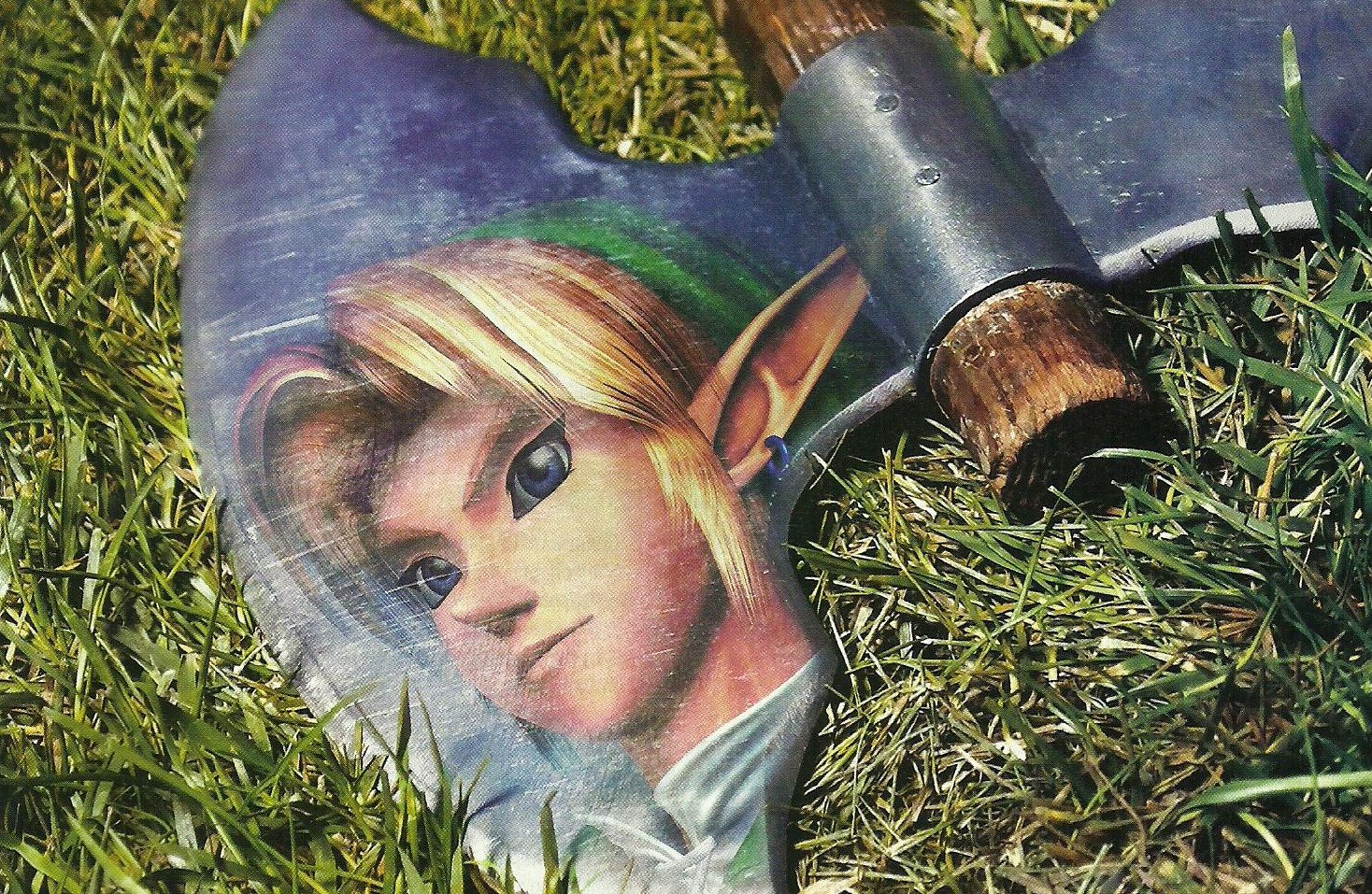 Nintendo-exclusive crossover content started to become more common for multiplatform titles released during the GameCube era. With three console competitors vying for attention. Since Nintendo’s IPs were and still are incredibly iconic, the GameCube releases of certain titles could really stand out from their PlayStation 2 and Xbox versions just by incorporating iconography and characters from those IPs. Some noteworthy examples include Fight Night Round 2, which added Super Punch-Out’s version of Little Mac as a playable character in the GameCube version, as well as SSX on Tour and NBA Street V3, both of which bizarrely pitted Mario, Luigi, and Peach against realistic athletes. None of these cameos, however, could quite compare to the magic of seeing The Legend of Zelda’s Link dueling with skilled weapon specialists in Soulcalibur II, one of Namco’s all-time greatest fighting games.

One Stands Above the Rest

Each version of Soulcalibur II came with its own third-party guest character, and they were not necessarily equal in quality. The Xbox version had by far the strangest choice in the form of Spawn, the main character of the comic of the same name who could not have looked farther removed from Soulcalibur’s fantastical 16th-century aesthetic. Heihachi Mishima of Tekken fame, who made his appearance in the PS2 version, certainly made more sense, if only because both Tekken and Soulcalibur are Namco IPs. That being said, Heihachi is still a “modern-day” character placed in a decidedly nonmodern world, and his hand-to-hand fighting style strays away from the spirit of Soulcalibur’s weapon-based combat.

By contrast, although it could be argued that Link does not completely fit the world of Soulcalibur II, he at least embodies its spirit better than the other guest characters do. Since he hails from a fantasy series, he fits the fantastical aspect of Soulcalibur’s world to a tee. In addition, his sword and shield are a natural fit for a weapon-based fighting game, which is especially evident considering that the same game features Sophitia, Cassandra, and Lizardman, all of whom wield a sword and shield. If it were not for his art style, which clashes with that of the main cast, a player who knows nothing about gaming history may not even suspect that Link came from a different series.

Of course, there is more that makes Link’s inclusion special than a few superficial similarities to Soulcalibur’s cast. Although many of his moves were developed specifically for Soulcalibur II, he has a plethora of other moves that directly reference his home series. Techniques like the spin attack and the downward stab from Zelda II: The Adventure of Link are recreated faithfully, to the point where the downward stab even bounces Link slightly when it connects. He also has access to some of the Zelda series’ most iconic items, namely the bow and arrow, boomerang, and bombs, all of which grant Link a fun zoning element to his game plan that most of the other characters lack. Even some of the lesser-used items and abilities in the Zelda series, such as the Pegasus Boots, are represented in some form in Link’s moveset.

These references are already fantastic on their own, but what really sells Link as a character in this game is his animations. Most of Soulcalibur II’s characters are trained in real-life fighting disciplines, so they usually boast precise, graceful animations that appropriately convey their skill. Link, on the other hand, has no formal training, so his animations appear unrefined in nature. His stance is scrappy and unfocused, and in many of his attack animations, he looks like he is focusing most of his energy on the strike itself without putting much thought into sticking the landing or maintaining form. Evidently, the developers thought extensively about Link’s character and how the skills he demonstrates in his games would appear next to those of a skilled martial artist, and the result is one of the most nuanced and compelling portrayals of Link to date.

Most players would consider Link to be the best out of Soulcalibur II’s guest characters largely due to his sheer legacy. The developers clearly knew this, as they went out of their way to create special assets and bits of fanservice for Link that the other guest characters simply do not have. Whereas the other guest characters only have two costumes to choose from, Link boasts a whopping four. Heihachi and Spawn’s extra weapons were generally developed specifically for Soulcalibur II, but nearly all of Link’s alternate weapons are taken directly from his series. None of these weapons change Link’s core moveset, but the novelty of getting to wield the Biggoron’s Sword from Ocarina of Time or the bug net from A Link to the Past is certainly more enticing than that of, say, Heihachi’s differently-colored gauntlets.

And the developers did not stop there. Instead of the usual victory theme, winning a match as Link will cause the Zelda series’ iconic “item get” jingle to play. Even better, the GameCube version of Soulcalibur II actually features a unique, fully-orchestrated rendition of the Zelda series’ main theme that plays during specific moments, namely Link’s weapon exhibition movie and his destined battle in the arcade mode. These details are emblematic of the immense degree of effort the developers put into making Link’s inclusion in Soulcalibur II feel special. And judging by the overwhelmingly positive response to the character as well as the financial success of the GameCube version specifically, that effort paid off immensely.

There Is More to Soulcalibur II Than Just Link

Ultimately, though, as great as this crossover is, it should not distract from how fantastic Soulcalibur II is on its own. The combat strikes the perfect balance between accessibility and depth, and the sheer amount of content that players can sink their teeth into puts even many modern fighting games to shame. Every character and stage is injected with an incredible degree of visual polish, and the orchestral soundtrack is, simply put, one of the absolute best in gaming. The developers even devoted a surprising amount of time and resources into making the world and lore feel rich and expansive, as each character and stage has an extensive backstory that players can read in between matches. Link is only one of several facets of Soulcalibur II that make it so great. It just so happens that this particular facet makes for not just the GameCube’s strongest third-party crossover, but also one of Nintendo’s strongest third-party crossovers in general.