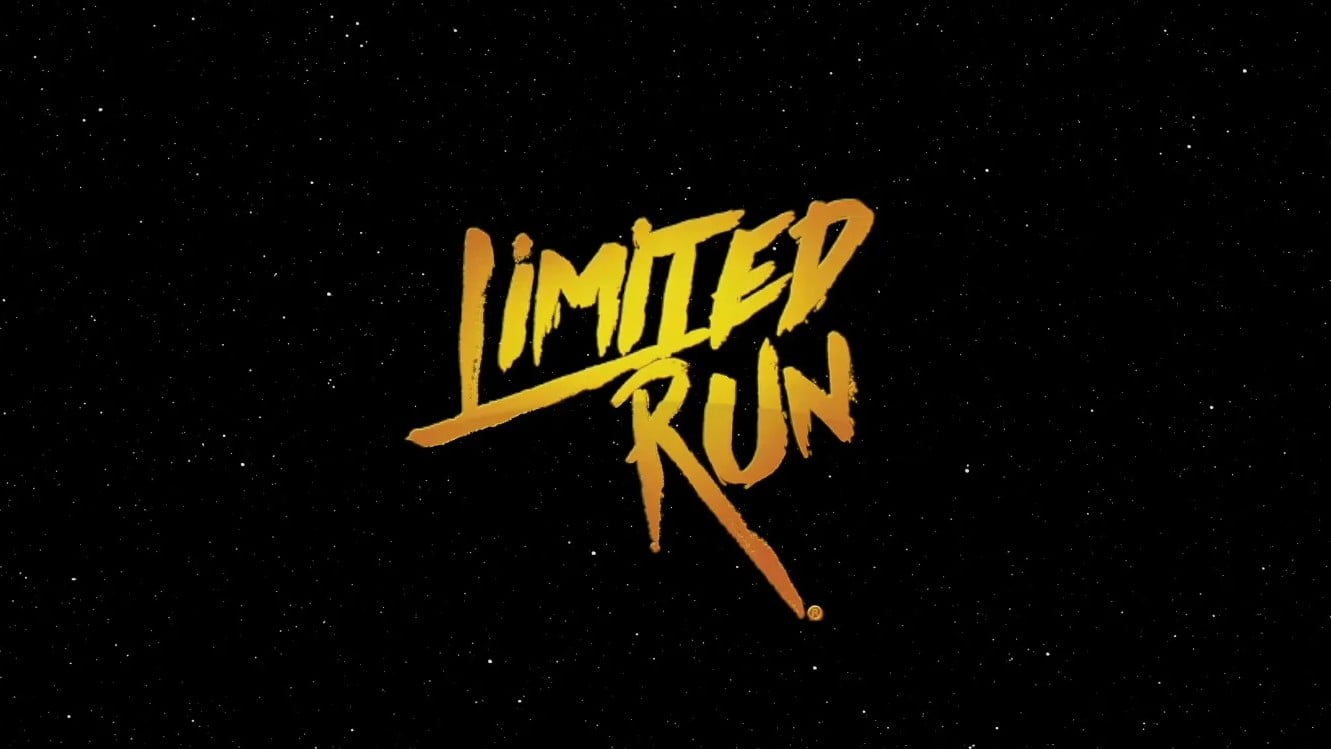 I once wrote about how video game collecting was a habit I kicked but like most addictions, it didn’t take long before I had a strong urge to get back into it. The truth is, I prefer buying physical copies of games over digital copies and no matter how hard I try, I don’t see this ever changing.

The most obvious positive about buying a physical copy is that I can share it with my friends and family, mostly my nephews who don’t necessarily have the money to buy as many games as I do. There are other advantages of course such as not having to worry about internet speeds or the fact that I can sell or trade-in physical games that I did not enjoy playing. But really, the reason why I prefer buying physical copies and the reason I collect things is because unlike buying a digital copy, I actually own whatever product it is that I buy and I don’t have to rely on a console, a developer, a publisher, or an online service to keep that game available for me to play so long as I am alive.

To be fair, there is a difference between buying copies of new games (whether it’s a physical or digital copy), and actually being a collector. Technically, anyone who buys games on a regular basis could be labeled a collector but there’s more to it than simply having a copy of a new game to play and keep you busy.

Take, for instance, Golf Story. When Golf Story was first released, I immediately fell in love with the game. What makes Golf Story so special is that not only does it feature a great story, great characters and a lot of charm, but Golf Story successfully captures the trappings of yesteryear’s RPGs, mostly Earthbound, arguably my favourite game of all time. And when I sat down and played Golf Story for the first time, I couldn’t help but wish I had an actual physical copy of the indie darling from Sidebar Games.

Not too long after its release, I stumbled upon an article online that announced a physical edition of Golf Story was heading to retail— and that’s when I discovered Limited Run, a publisher that brings games that were previously only available in a digital format to a physical medium.

And that’s when I relapsed.

It wasn’t just that Limited Run was selling a physical copy of Golf Story for the Nintendo Switch but everything about the packaging and what came with it immediately grabbed my attention. The standard edition for example, not only features full-color interior artwork but the game comes with a full-color manual, something I greatly miss about buying video games (and a topic I’ll save for a later date). Meanwhile, a Golf Story Winner’s Edition was available for serious collectors who could afford to splurge on a really expensive box set that included a full-color booklet, an 11 x 17 inch poster, an additional mini-game, a replica of the game’s Wellworn Grove trophy, a Tidy Park membership card, and a Wellworn Grove golf ball and tee set.

I didn’t buy the Winner’s Edition but while I already owned a copy of Golf Story on my Switch, I decided to shell out the cash and order the standard edition at $29.99 USD, twice the price I paid for the digital copy.

I didn’t regret the decision as I knew that Golf Story is a game I’ll play over and over again during my lifetime and having a physical copy that I can proudly display on my shelf at home would for whatever reason, make me happy.

The problem now was that after browsing the Limited Run online shop, I realized there were many other special edition box sets that I also wanted to buy— and to make matters worse, they were all extremely limited and selling out.

I remember sitting in front of my computer browsing their website and trying to decide if I wanted to order more games and then I remembered the article I wrote (mentioned above) and went back and read the piece. And I realized that I needed to set some rules.

The thing about Limited Run Games is that not only do they release great quality products but they just so happen to include many of my favourite indie games in their lineup such as Bomb Chicken, a fun little platformer that takes inspiration from the Bomberman series and Oxenfree, an astonishingly imaginative, poignant, genre-defying indie darling from Night School Studios. These are games I absolutely adore and I know I’ll find time to play again in the future and as advertised on their website, their releases are truly limited. Once a game sells out, it will never be available again.

I’m glad companies like Limited Run exist. I love everything about them from the great customer service, timely deliveries, quality of products and their overall mission of bringing games that were previously only available in a digital format to a physical medium. As indicated in their about page, the folks over at Limited Run are game collectors and players who fear the prophesied all-digital future— much like me.

After reading my article over again I remembered the biggest problem I had with collecting and that was that I would never have the time to play through most of the games I own, so why bother holding on to physical copies?

With so many video games released week after week (not to mention other forms of media and entertainment), there simply isn’t enough time to devote to each, much less ever think that I’ll have the time to play a game I’ve already completed again. It’s nice to think that maybe one day, I’ll have the time to sit down and play something like Assassin’s Creed: Origins, one of my favourite games of 2018 and a game I poured well over 100 hours into— but chances are, that will never happen. There just isn’t enough time.

So why collect these physical editions? It’s a question many people have asked me and a question I’ve asked myself plenty of time in the past and so I decided I need to draw the line somewhere. And so, I created a set of rules.

The first thing I decided to do was limit the number of physical copies I buy for games I already own digitally. If the game isn’t one of my ten favourite games of the year, I automatically strike it from the list. There’s no need to own a physical copy of a game that I don’t absolutely love just so it can sit on my shelf and collect dust. In other words, I won’t buy every Super Mario title simply to complete the collection. If I’m not a fan of say, Super Mario Sunshine, I don’t feel the need to order a copy from someone online just to say I own every Super Mario game released to date. I also try to avoid buying digital games as much as possible, even if the game doesn’t have a physical copy when it is first released because these days, thanks to companies such as Limited Run, chances are, if a game is good (and it has a strong following), it will eventually get a physical release. Of course, this is a hard rule to follow since most indie games do not get a physical copy when they are first released but sometimes holding out is worth the wait. For example, I didn’t have time to play Hollow Knight back in 2017 so instead of buying the game right away knowing it would just sit in my backlog, I decided to wait. Eventually, a physical copy was announced via Fangamer and sure enough, I did buy a copy of Hollow Knight when I knew I had the time to actually play it. Of course, there are other things to factor in such as what these limited editions come packaged with and the price— but mostly, I’m considering the time I’ll spend with the game moving forward.

Everyone has their hobbies and people spend money on all sorts of stuff that they don’t technically need, and so I realized that I should no longer listen to people who try to make me feel guilty for whatever hobby I choose to have, even if it’s collecting video games. What matters most is what I choose to collect and whether or not I can personally justify spending the money on those products.

When I was younger, I had the original physical release of Earthbound, which included the SNES box cover and the manual that came packaged with the game and ran a whopping 135 pages long. It was something I treasured and Earthbound itself is a game I hold close to my heart for many reasons. Years later, someone stole my copy of Earthbound and for years, I was unable to play one of my favourite games of all time. Luckily, Nintendo finally released it worldwide on the Wii U Virtual Console following years of fan lobbying but the point is, having a physical copy meant that so long as I didn’t damage it in any way, I could always play the game whenever I wanted, including years later when it was no longer sold in stores.

If you’ve made it this far, I think you get the point of this article. Thanks to Limited Run Games, my passion for collecting my favourite games was reignited— and thanks to companies like Limited Run Games, the fear of the prophesied all-digital future, may never be.